Home
/
Uncategorized
/
The Worst Customer Ever Gets Even Worse! 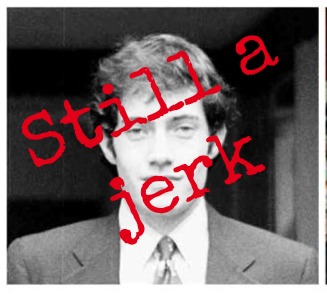 Yesterday, I posted an article about noted zit stain, Ben Edelman who had a freaking conniption when he was overcharged by $4 when he ordered some Chinese food online. Since Ben is one of those smart types who teaches law at Harvard Business School, he went a bit overboard with his emails threatening legal action. I guess Ben woke up to a bunch of hate emails and angry Tweets because the first thing he did yesterday after practicing his bitch face in the mirror for an hour and deciding which Eau de Douche he wanted to wear for his fragrance of the day, he sharted out an apology on his website:

Many people have seen my emails with Ran Duan of Sichuan Garden restaurant in Brookline. Having reflected on my interaction with Ran, including what I said and how I said it, it’s clear that I was very much out of line. I aspire to act with great respect and humility in dealing with others, no matter what the situation. Clearly I failed to do so. I am sorry, and I intend to do better in the future. I have reached out to Ran and will apologize to him personally as well.

So just when we think we can put this issue to rest, Boston.com has unsurfaced evidence that this is not the first time Ben has done this type of thing. An email that he sent to a sushi restaurant in 2010 shows that Ben tried to persuade the manager to honor his Groupon for something that the Groupon did not cover. He threatened that if they could not solve the issue, he would forward his complaint to the City of Boston Licensing Board and oppose their liquor license for not honoring “contractual commitments.”

Really, Ben? Over a fucking Groupon at a sushi place? And why am I not surprised that Ben uses Groupon?

I get that this asshole only wants what he deserves but the sushi restaurant flat out told him, “No, you are not getting that because it’s not included.” He had every right to ask for his $4 back for the Chinese food and the restaurant was apologetic and offered to refund the money, but that wasn’t enough for Ben. You see, Ben likes to swing his big thick law book around and try to impress people with intimidation tactics. If you really want people to respect you, Ben, maybe you should try to be a little less asshole. If you want to make some real use of those impressive law books you have, maybe you should try standing on them instead of reading them, because from what we have seen of you, you are a very very small man. I hope I never have you in my section. Actually, it would make for a great blog post, so feel free. 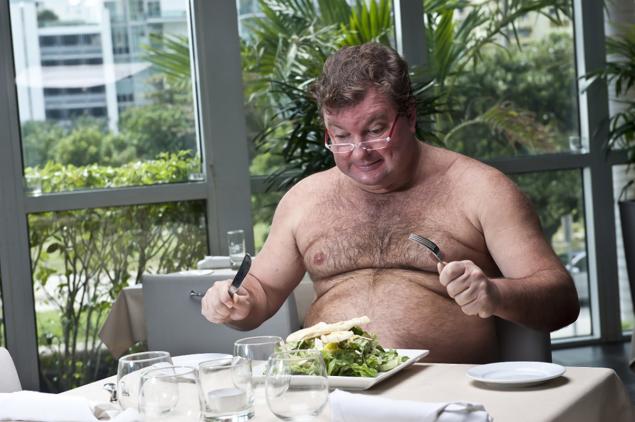