A new bill has passed thought the house and is expected to sail through the senate with bi-partisan support. Introduced by Janky Fitzsimmons (D) from Rhode Island, the measure would allow servers who work in restaurants with ten or more employees the option to slap a customer upside the head once every two months. Which customer is to be slapped is entirely up to the server and the decision lies solely upon them. Says Fitzsimmons, “I believe the morale and overall job performance will shoot through the roof once servers have this opportunity to release a little bit of steam. It will lead to better service for other customers.”

Most servers are happy that elected officials are thinking of them, but feel the new measure misses the mark. Ally Gaiter, a server for eight years at a Texas Roadhouse in Nampa, ID says, “Well, I was really hoping for paid time off or sick days or maybe even a raise, but I guess if all I get to do is slap a Karen upside the head every once in a while, I’ll take it.”

To be clear, servers will not be using their own hands for the slapping upside the heads. Each restaurant will be issued a federally mandated “slapping stick’ very similar to what is seen in children’s obstacle course where they dodge padded arms that spin in a circle. The slapping stick will be kept in the manager’s office along with an official slapping log to ensure no server slaps more heads than they are entitled to.

Kyle Rufus, a waiter at a Applebee’s in Prescott, AZ already has a plan. “Dude, I know exactly who I’m gonna slap. We have this regular named Carl who is so annoying. If I can slap him every two months, can I slap him, like on May 1 at 11:59 PM and then slap him again at 12:01 AM on May 2 and then just not do it again until July 3?”

Representative Fitzsimmons has not responded to requests to explain if Mr. Rufus’ plan is allowed under law or not.

If you work in a restaurant and want to register for your slapping stick, please click here to find out more details. 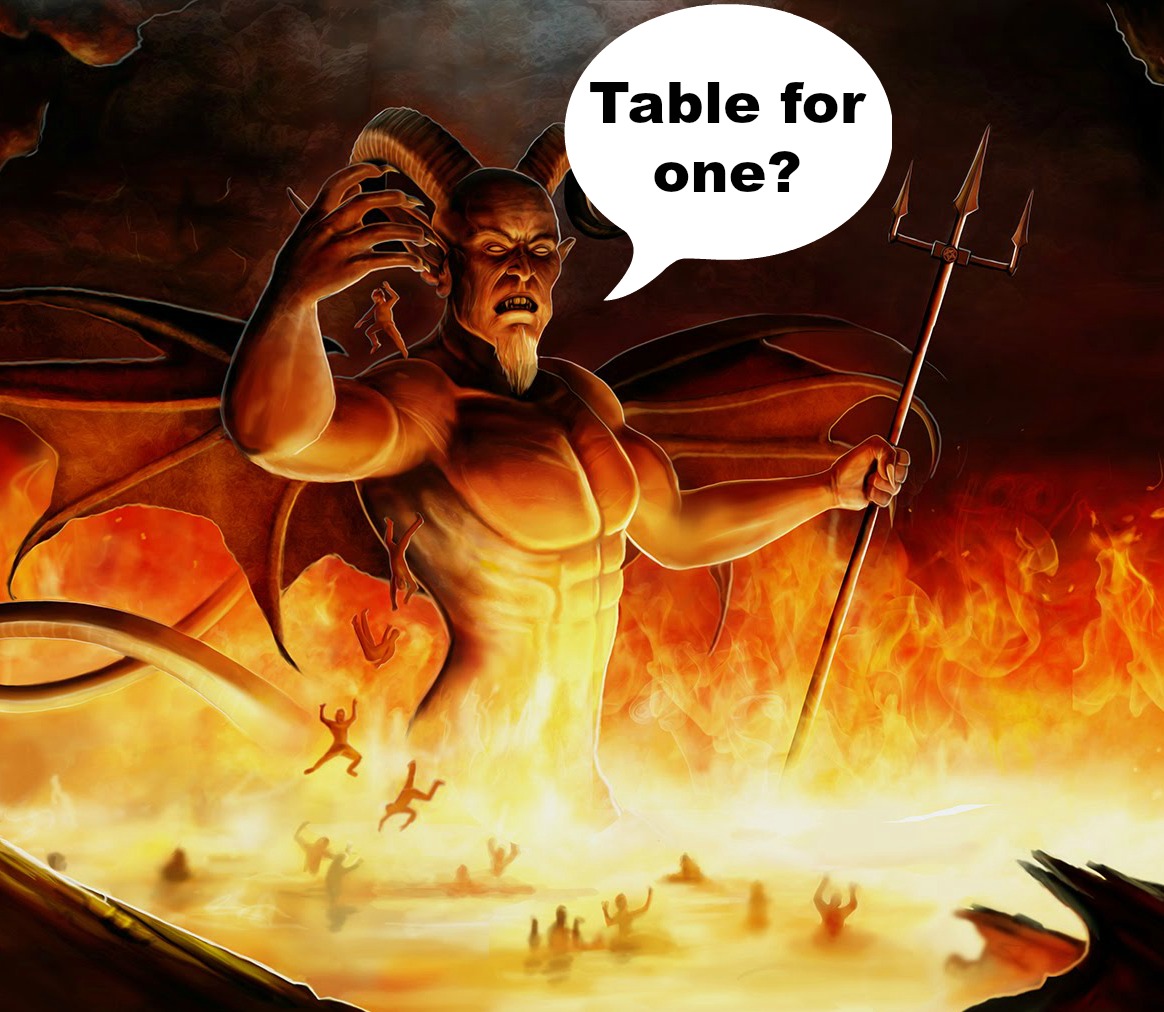 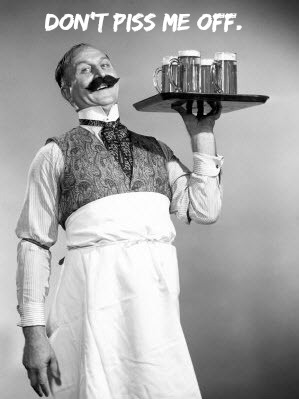