The Wendy’s in Milton, Florida is going to be hiring very soon because a bunch of people are about to have their asses fired after an employee took a damn bath in the kitchen sink.

If you happened to be at that particular Wendy’s that day, I’m sorry your Barbecue Cheeseburger Triple, Baconator Fries and Vanilla Frosty took some extra time but it’s because every other employee was busy recording the idiot taking a damn bath in the kitchen sink. An Operations Manager for Wendy’s says they do know about the video and are investigating the situation. He has no comment at this time.

We do not know what would compel a person to strip to his underwear and soap it up in the sink of a Wendy’s while his co-workers laugh and encourage the behavior, but speaking as a former young person who once egged his high school drama teacher’s house, I know that young people make bad decisions. Was getting into a sink at work to take a bath a bad idea? Yes. But allowing your friends to record you as you do it and then letting them post it to social media is way more stupid. In my day, if I was going to do something dumb like steal a potted plant from a garden center at 11:00 at night, at least I knew nobody was going to record it with their phone. The only way you could record things in those days was if you were rich enough to afford a video camera and then strong enough to be able to carry it for more than ten minutes.

This kid in the sink is going to get fired. His co-workers are going to get fired too. And then they’ll all get jobs at Tastee-Freez, Little Caesars or McDonald’s which are right down the street. Their lives will go on and they’ll each have a story to tell their grandkids. Well, they won’t have to tell the story because they’ll be able to Google it and show the story. Unlike me, they won’t be bogged down trying to describe exactly what it was like when I may or may not have stolen a shit ton of lawn ornaments from around the city and then deposited them all onto my friend Tracy’s front yard. (Dammit, I wish I had video of that. Kids today have it so easy.)

What can we learn from this video? Three things: 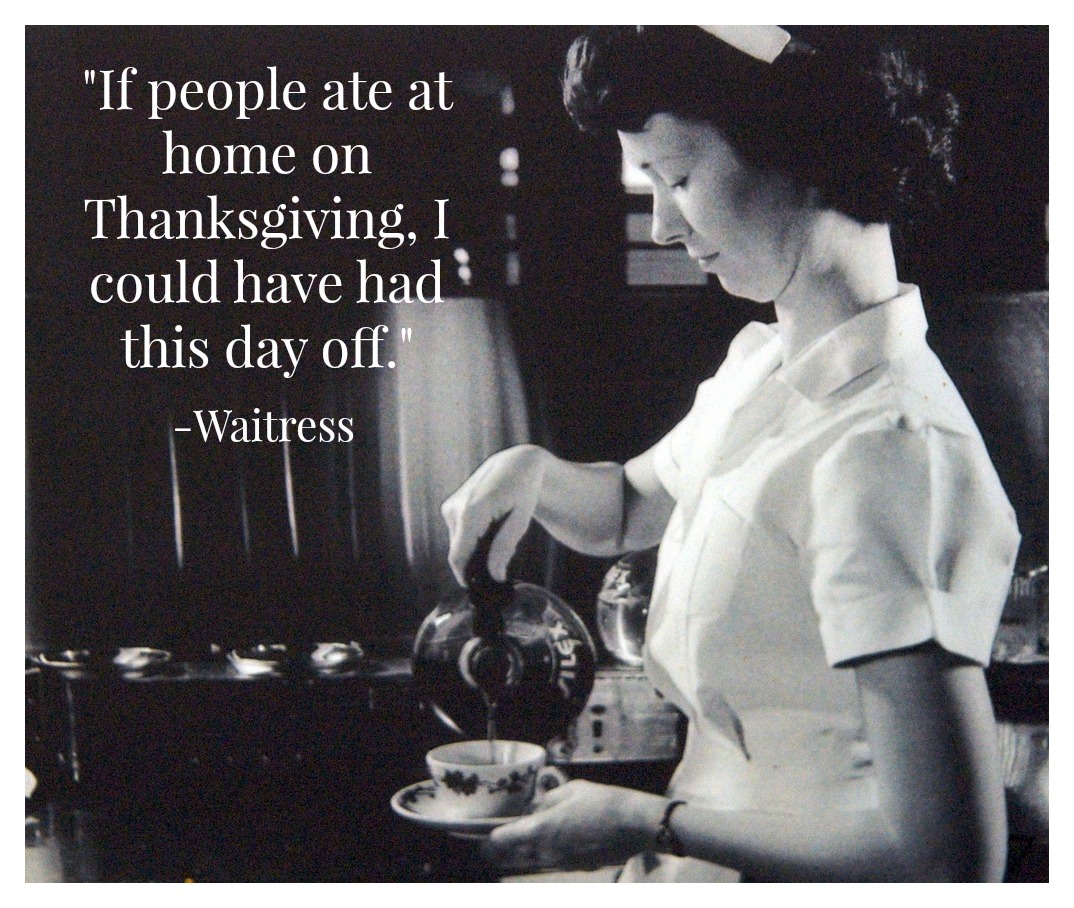