Home
/
Uncategorized
/
When One of Your Regulars Dies 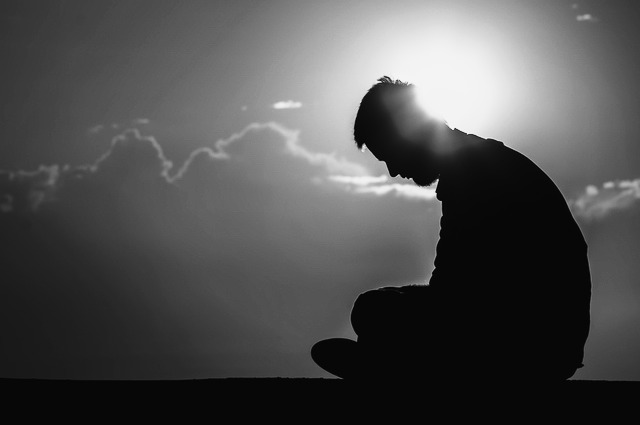 I arrive to work and the first thing my manager tells me is, “Did you hear that Morgan died?”

“The man who comes in all the time with his wife.”

“Which Irish guy?” (My neighborhood is full of ‘Irish guys.”)

“Him and his wife were here on Christmas Eve and she got mad at you for asking them to leave, remember?”

I do remember. That was the night he first introduced himself to me after being his server for many years. He was very nice, as opposed to his wife who got upset with me that night when I let them know that we had been closed for thirty minutes and I wanted to be home to enjoy my Christmas Eve dinner. In all fairness, they had paid their check 40 minutes earlier, they were the only ones in the restaurant for over an hour and she knew we were closing early that night. I think about how frustrated I was at her that night and now I feel nothing but sadness for her because she lost her husband of 30 years.

The bartender hears the news and is as shocked as I am. “He was just here last Sunday and he introduced himself to me. He shook my hand and told me ‘thank you for your service and thank you for your friendship.’ I can’t believe he’s gone.”

I saw Morgan two weeks earlier when he came in alone as he was wont to do. His wife joined him a bit later and it was the first time I had seen her since our awkward Christmas Eve conversation. Everything was fine that night and we went back to the relationship we had had for so many years before. This night, as I stand at work and watch customer after customer sit at Table 7, it makes me sad to know that I will never see him sit there in his usual spot.

According to his obituary, Morgan was only 59 years old. He had just retired in November to pursue his lifelong dream of writing screenplays, a passion he had always held, but put on the back burner as every day life took over. He was only ten years older than me and he was just finally getting around to working on his dream. And now it’s too late for him. Morgan always left me a very good tip, but now he has left me with something much, much better: a reminder to make every day count. His obituary quotes him as saying, “The great thing about living is living. Maximize every day.” That is what I want to take away from my time with this regular. I want to remember that every day is precious and that we should use every moment of our lives to pursue what makes us happy. Morgan never seemed unhappy, even when his wife was upset with me for wanting to enjoy my Christmas Eve. By all accounts, he was a happy person. But knowing that he didn’t get to become the successful screenwriter that he always wanted to become makes me want to try even harder to make my dreams come true. We should all learn this lesson from Morgan. We need to recognize that we are not guaranteed a “tomorrow” and by putting off our dreams, we might never get the chance to make them happen. That doesn’t mean you won’t be happy, but in my final hours I want to know that I died trying.

Thank you for the tip, Morgan. Rest in peace. You will be missed.