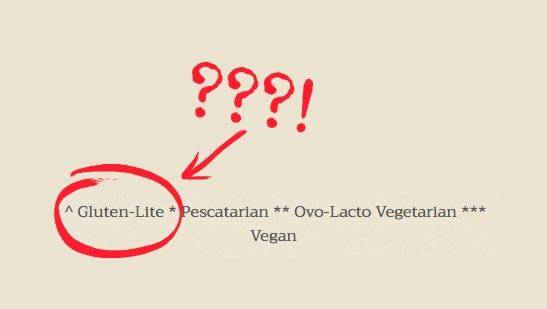 I am writing this blog post from Texas, the land of Lone Star beer, kolaches, and scorching heat that seers your skin and melts your eyeballs as soon as you step out of the air-conditioned comfort of practically any building. I went to dinner last night in a town called Buda and while there I saw thee things I have never seen before. The first was my brother’s longtime girl, Karen. For years, we have been unable to meet because of differing schedules and my overall avoidance of the Lone Star State. (She’s lovely, by the way and my family was right right when they said we would totally get along.) The second thing that I had never come across was something called Lingerie Football which was playing on a huge TV screen at the restaurant. It’s an actual, real sport where women play tackle football while dressed in shoulder pads, bras and panties. I could not take my eyes off of it because of the ridiculousness of it. My brother could not take his eyes  off of it because bras and panties. The third, and most shocking thing, I saw was a tiny indicator on the menu that acknowledged certain items that were “gluten-lite.” Not gluten-free, mind you, but gluten-lite.

At last, we have a menu for those people who meander into a restaurant with some cursory knowledge of a food trend they heard they should try. “Oh my god, Becky, you should totally go gluten-free. I did it for like five days and I lost so much weight and now I have the beach body I have always wanted. And it’s so easy. Just go to any restaurant and tell the servants that you’re gluten-free and they will know what you can and can’t eat. It’s great!”

Ummm, no, Becky, that’s not how it works. You need to figure that shit our for yourself. And inevitably, Becky will say she can’t have gluten and she doesn’t want any croutons in her Caesar salad and she wants a hamburger but without the bun. Becky will begrudgingly eat the disappointing salad and hamburger, but when the dessert menu comes, she will skip right over the flourless chocolate cake and decide that “a little bit of gluten” is okay and order a piece of pie with extra crust and side of wheat. This is the restaurant for people like Becky because she can scroll the menu and choose from the gluten-lite items. That way, she can be kind of gluten-free but not totally gluten-free, because, you know, to like give up all gluten is, like, so hard, you know?

This menu also lets people easily decide from items that are vegan, pescatarian or ovo-lacto vegetarian, whatever the fuck that is. I mean, c’mon, people. If you are going to have a diet so specific that I have to Google it to know what it is, shouldn’t you be able to decipher what you can and can’t eat? Thankfully, this restaurant does all the work for you. Personally, I ordered a habanero grapefruit margarita, some crab cakes, spicy cole saw and spinach dip. I don’t know which category any of those items fall under except “things I want in my belly.”

I applaud this restaurant for doing all the work for those very specific customers, but mostly, I love that they don’t promise that anything is gluten-free. Basically, they’re like, “it probably doesn’t have any gluten in it, but it might have some, so yeah, whatever. Do you want it or not?” And nine times out of ten, Becky is going to decide that as long as it pretty much gluten-free, she’s good with it. And then she’s gonna order a fucking beer. 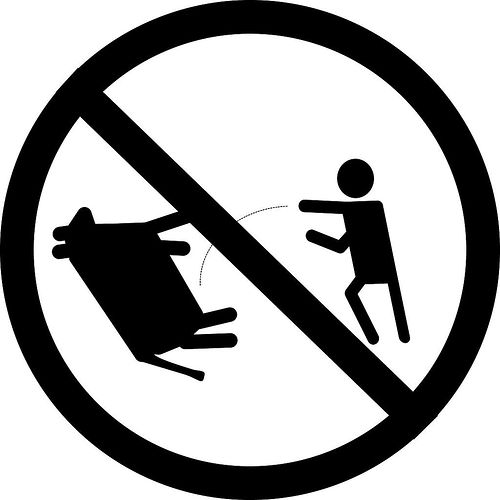 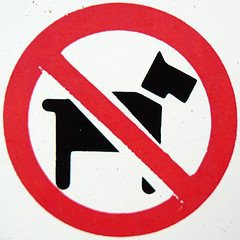