Home
/
Uncategorized
/
Chef Kills Customer and Then Serves Him to Vegetarians

Hold on to your stomach because it’s about to plunge into your lower appendages when you read what happened at a restaurant in Bangkok, Thailand. The owner/chef at a restaurant called Lat Krabang ALLEGEDLY got into an argument with a man who he ended up stabbing six times and killing him. As if that wasn’t bad enough, he then ALLEGEDLY cut him up and served him to some vegetarians who were just looking for a nice dish of noodles.

What the bloody hell?

I mean, if he killed the guy, fine. Not that I think it’s okay to just go off and kill someone, but why on earth did he need to serve him to some unsuspecting vegetarians? Those vegetarians had nothing to do with it.

“Hmm, is that tofu?” Wonders the customer at table 16.  “Or maybe it’s pork they accidentally added to my dish. Or a piece of chicken maybe? Hey wait a minute!”

And that’s when they call the waiter over to the table.

“Excuse me, I’m a vegetarian and there seems to be a tiny bit of human being in my dish. Can I speak to the manager? Also, I’m assuming this will be comped.”

“Oh, yeah,” says the server. “I just saw the chef empty the cash register and run out the back door.” He looks at the bowl of noodles. “Oh, that for sure looks like some human being there right next to the basil leaf. Let me get you something else. Can I interest you in a green tea or sweet sticky rice with mango?”

“This is unheard of,” screams the customer. “I can’t wait to get home and leave a one star Yelp review for this place!”

The remains of the victim, a man named Prasit Inpathom, were found in a septic tank behind the restaurant. Police are on the look out for the chef who is on the run.

EDIT: Apparently, this gruesome tale is not true although it is completely understandable. We all know a chef who would cut you if you looked at him the wrong way. According to this website, the man was murdered but there is no indication he was chopped up and served with some noodles and broth. 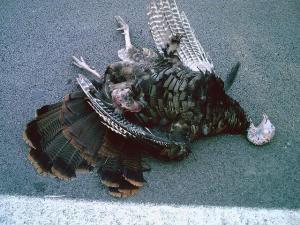 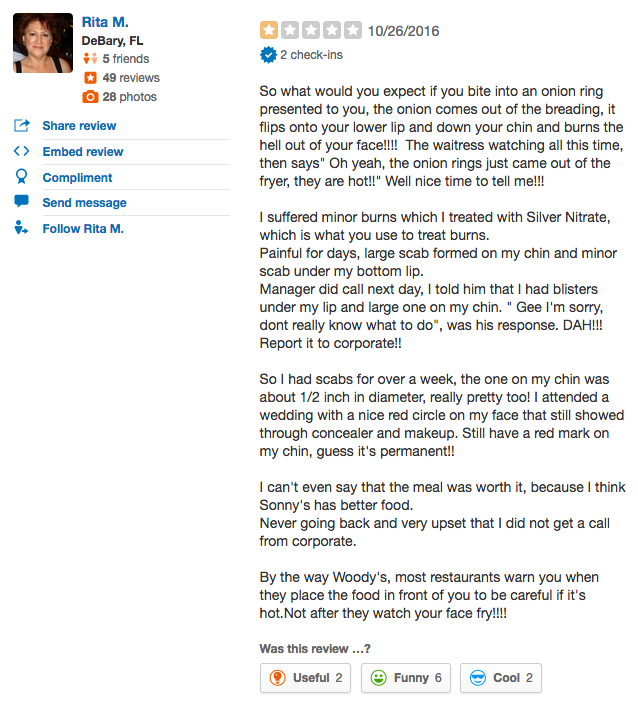 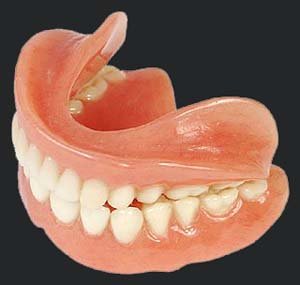