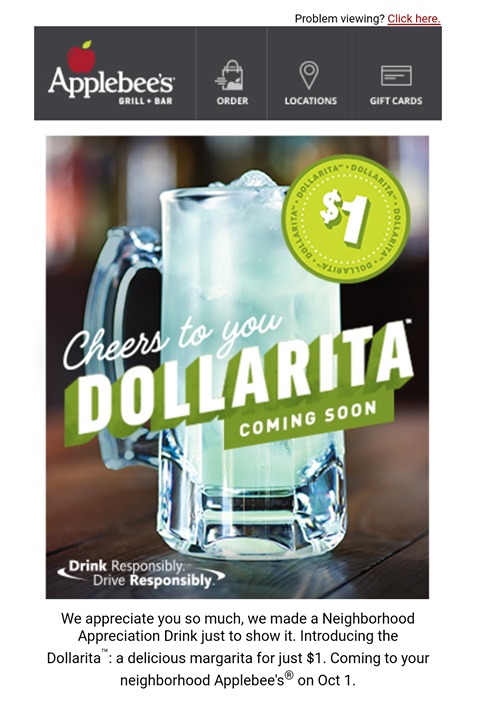 October is upon us and Halloween is rapidly approaching. As we near the the 31st of the month and are surrounded by frightening witches, spooky goblins and sexy versions of every occupation known to mankind, there is only one thing that can make this month even scarier: $1 margaritas at Applebee’s.

It’s horrifying in two ways. For the servers, it’s terrifying to see customers like you clawing at the front door for cheap margaritas like a pack zombies desperate for more brains. For you customers it’s scary because those margaritas are gonna suck. Seriously, they’re a dollar, so what do you expect? My husband once told me that when he was in college, he and a friend made margaritas out of the closest thing they could find to margarita mix at 7-11 and they used Gatorade. I bet you a dollar that his Gatorade margarita was better than the dollar one you buy at Applebee’s. True, I have never had the dollar margarita at Applebee’s, but I have had the regular priced one and it tasted like sour mix and Splenda blended with ice and a tequila-flavored Now and Later. (You can click here to watch my Facebook Live video of me having lunch at Applebee’s just a few months ago.) If an $8.00 margarita tasted that bad, what the hell is one that costs a dollar going to taste like? 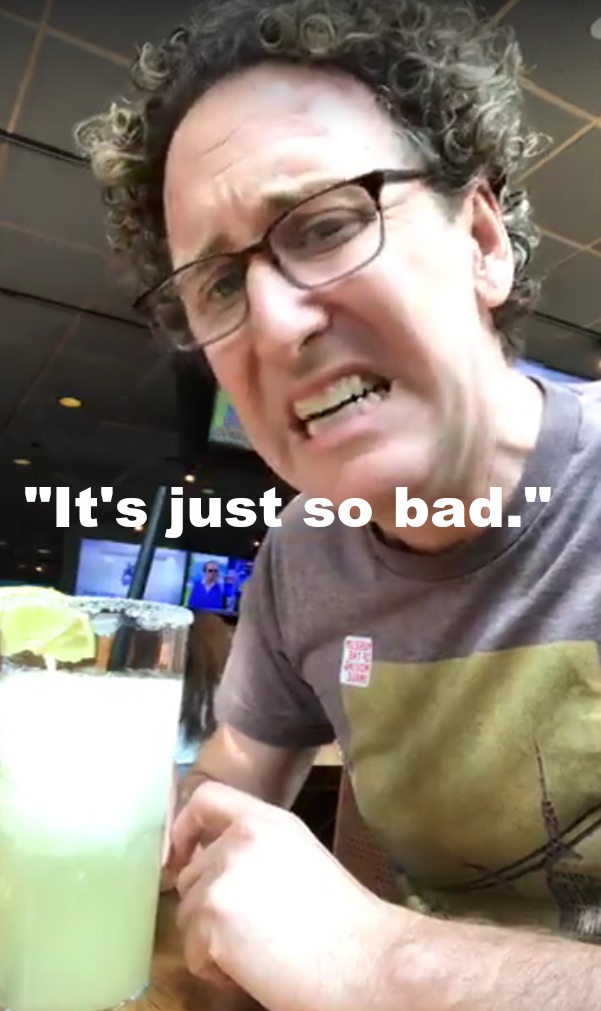 So, Applebee’s customers, I want to give you some advice: aim higher. Just because someone in the corporate boardroom of Applebee’s came up with this October promotion doesn’t mean that $1 margaritas are a good idea. That margarita is going to disappoint you more than I disappoint 95% of my customers. However, if you do decide to go to Applebee’s and get trashed on cheap margaritas, think of the servers. They are busting their asses carrying dollar drinks to cheap assholes (no offense) and probably not making much money doing it. If Bubba Ray and Belva Kay each order three margaritas and nothing else, their bill will be about $6.50. A 20% tip would be just $1.30. Your server deserves more than $1.30 for carrying out six drinks and having to witness you trying to force them down. If you’re only spending a dollar a drink, you can at least throw an extra few bucks to your server for dealing with the likes of you all month.

You can click this photo if you want to buy a tequila-flavored Now and Later: 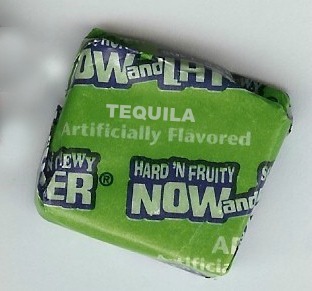 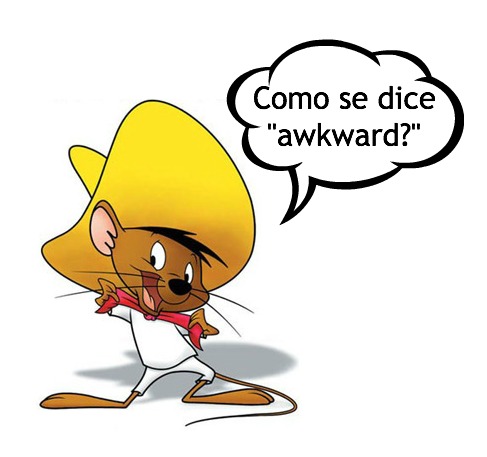