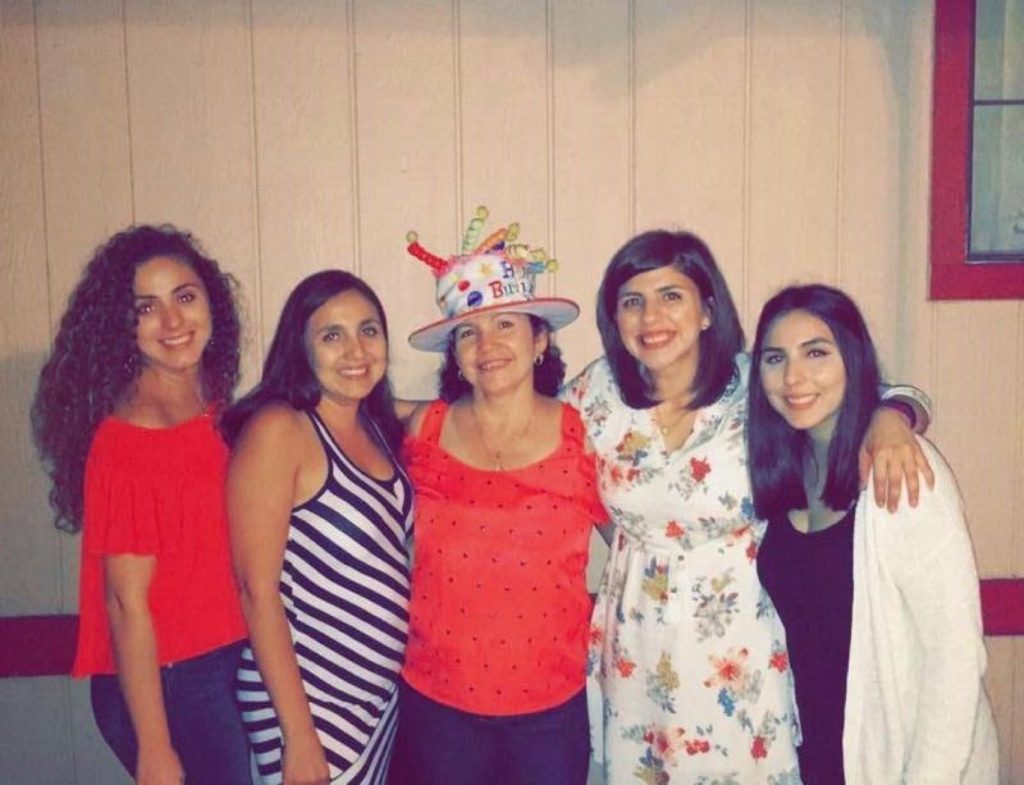 Once upon a time there was a waiter who worked at a very nice restaurant called Saint Marc in Huntington Beach, California. One day he did something really stupid at work and his idiocy “went viral.” And then he got fired.

A woman named Diana Carrillo went out for a meal with her sister and some friends. The women happen to be Latina which should make absolutely no difference in the world, but it did. Before they were served, the waiter unscrewed the top of his head, and with a grapefruit spoon, he dipped into his brain to see what he could find. Rather than saying “how are you ladies today?” or ‘thank you for dining with us,” he thought it would be a good idea to ask for proof of residency and say this instead:

“Yeah, I need to make sure you’re from here before I serve you.”

Understandably, the women were taken aback and eventually went to speak with a manager who apologized and moved them to another section, but it was too late. The women decided to take their business elsewhere. Later that night, Diana wrote about it on Facebook and that’s when the story started to spread faster than the bacteria on the top of a ketchup lid.

Trying to keep things under control, a few days later the restaurant manager invited Diana and her friends back for a VIP experience and also offered to donate 10% of the weekend’s proceeds to a charity of their choice. The women were all, “Nope, we ain’t eatin’ there, but you can donate that money to Orange County Immigrant Youth United. Bye.” The waiter was fired.

What was this server thinking? We all know that a restaurant has the right to refuse service, but hey, servers, that’s not our call. Now, we don’t know if this server was trying to be funny or if it was some kind of reference to our country’s current political climate regarding immigrants. Whatever the case may be, it was wrong. Most often on this blog, I am standing up for the server, championing those of us who wear aprons for a living. But not in this case. We as servers have an expectation to treat our customers with respect and we hope to receive respect in return. For this server to assume it’s alright to question where someone is from is not respectful. These women grew up in California, but that doesn’t matter. They can be from anywhere in the world and they should be able to sit in a restaurant and order food. And even if they didn’t have proof of residency, what would that proove? Maybe they’re on vacation or maybe they are from another town or maybe it’s none of your fucking business.

I am never happy to hear of a server losing his job, but I think the restaurant made the right call here. This server let his own personal feelings stand in the way of giving good service to four women who just wanted to have a nice meal. I almost didn’t blog about about this, but so many people sent the story to me that it felt necessary. The reason I hesitated to write about it is because any time the subject of race comes up, I am dismayed at how many trolls crawl out from under their bridges to spout out their ignorance. I’m ready for it. It sucks that this guy lost his job, but what’s way worse is that it’s 2017 and a group of Hispanic women can’t live their lives without some asshole questioning them and their right to be somewhere.