Home
/
Uncategorized
/
It’s Official: the Lady at Table 16 is a Bitch 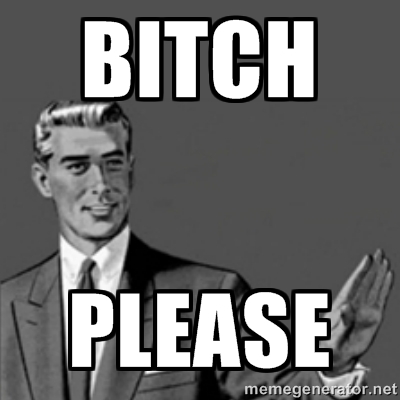 Contrary to what most people would expect of me, I am actually very nice to my customers. I save my wrath and ire for the pages of this blog and what the customers see from me is a polite, well-mannered food-service professional. Well, most of the time.

When the two-top steps into the restaurant, I recognize them immediately. They come in fairly regularly and the woman always seems to have a stick up her ass and I imagine that it is her husband who puts it there. She’s tall and skinny with hair not unlike mine, except she uses the wrong product and it looks like a sad afro reject from the early ’80’s. It’s almost a mullet except the “business in the front” is a Dollar Store and the “party in the back” is the kind of party that one has when they work in an office and someone springs for a Subway platter and an ice cream cake. In other words: lame.

She eeks out a facial expression that could have been a very weak smile but it may have been that the stick up her ass shifted ever so slightly and it made her wince with discomfort. The husband ignores me. I pour their water, tell them the specials and let them know I will be right back to see what they’d like. Two minutes later, as I am walking past Table 16 to go out to the patio, the woman stops me to ask for ice. You see, we serve our water in the European style, meaning we do not add ice. Really, we do that because our ice machine sucks and it’s hard for it to keep up with the demand. I never mind getting ice for people who want it, but the way she asks for it rubs me more wrong than the stick did to her asshole. She acts like it’s the most difficult thing in the world to have to request ice:

I get her ice, without issue and they are ready to order.

“Now the chef knows this about me,” she begins, “but I’m gluten intolerant.”

“Well, he already knows, I just want to make sure he remembers.”

“Yes, ma’am,” I say, assuming she did not hear me just fucking say I would remind him.

“We’re gonna share the Caesar salad, but it can’t have any croutons because they have gluten.”

“And we haven’t decided what else we’re having so just put that in now.”

As I head to the computer, the husband finally decides to use his words and yells out to me to not forget the croutons. You know, because they have gluten.

A few minutes later, I set the salad down and they are still not ready to order. The woman needs more napkins, but rather than asking for them like a normal person, she again makes it sound like I have intentionally given her fewer napkins just to spite her:

They are finally ready to order and they both want salmon. “Now, I need to remind you that it can’t have gluten. I want the salmon but instead of the couscous, I’ll have it with the risotto.”

“Absolutely, those are both gluten-free.”

“I know that. That’s why I ordered it. And I want it medium-rare. Last time it was way overcooked,” she tells me.

“The same. Medium-rare.” He really has a way with words, doesn’t he?

When the salmon gets to the table, they immediately cut into it to check its level of doneness.

“This is totally undercooked,” she cries. “And his is too!”

I apologize and explain that they were being very careful to not overcook it and that I can have it put back onto the grill. I do so. When it comes out the second time, her salmon is deemed acceptable, but his is not. He is frustrated.

“It’s fine,” he tells me.” I guess I’ll just eat this part that’s done and you can take that part back.” He breaks off about half of the salmon and scrapes the rest onto a bread plate, pushing it toward me. I assume he is so frustrated that he has lost his appetite so I plan to void  the salmon from his check.

I’m pretty much done with them. Not a please or thank you has passed their lips and I have done nothing but try to appease them. I take the bread plate of salmon back to the kitchen and focus my attention to other customers who aren’t miserable assholes. Five minutes later, the woman flags me down.

“Are we sure his salmon isn’t getting overcooked? It’s been a long time.”

“Well, he said he was fine and would just eat that part of it so I took that to mean he didn’t want it anymore. I still have it, I can put it back on the grill.”

Thankfully, the plate was right where I had left it so it goes onto the grill for a third time. When I finally out the plate down and it is deemed alright, she begins to complain again.

“I dunno why you would think he didn’t want it. And the first time it was way too rare and we just wanted it medium rare so-”

And then I walk away as she is huffing and puffing with anger. I can’t anymore. They are dead to me. More dead than the split ends of her hair. More dead than the husband’s eyes after years of being married to a royal pain in the ass. It’s official: the lady at Table 16 is a bitch. I continue to serve them, making sure to fill their glasses with ice water and I efficiently clear their plates. I give them the check, but refuse to speak to them anymore proving that no matter how big of a bitch she can be, i can be a bigger one. They leave money on the table to cover their $68 check. I expect no tip and apologize to the bartender since we pool and I basically fucked up half of her tip as well. To my surprise, they left me $7, or 10%, which is 10% more than I was expecting or deserved.

They will be back eventually and we will all pretend like nothing ever happened. The only thing I can be certain of is that she will still have a stick up her ass. 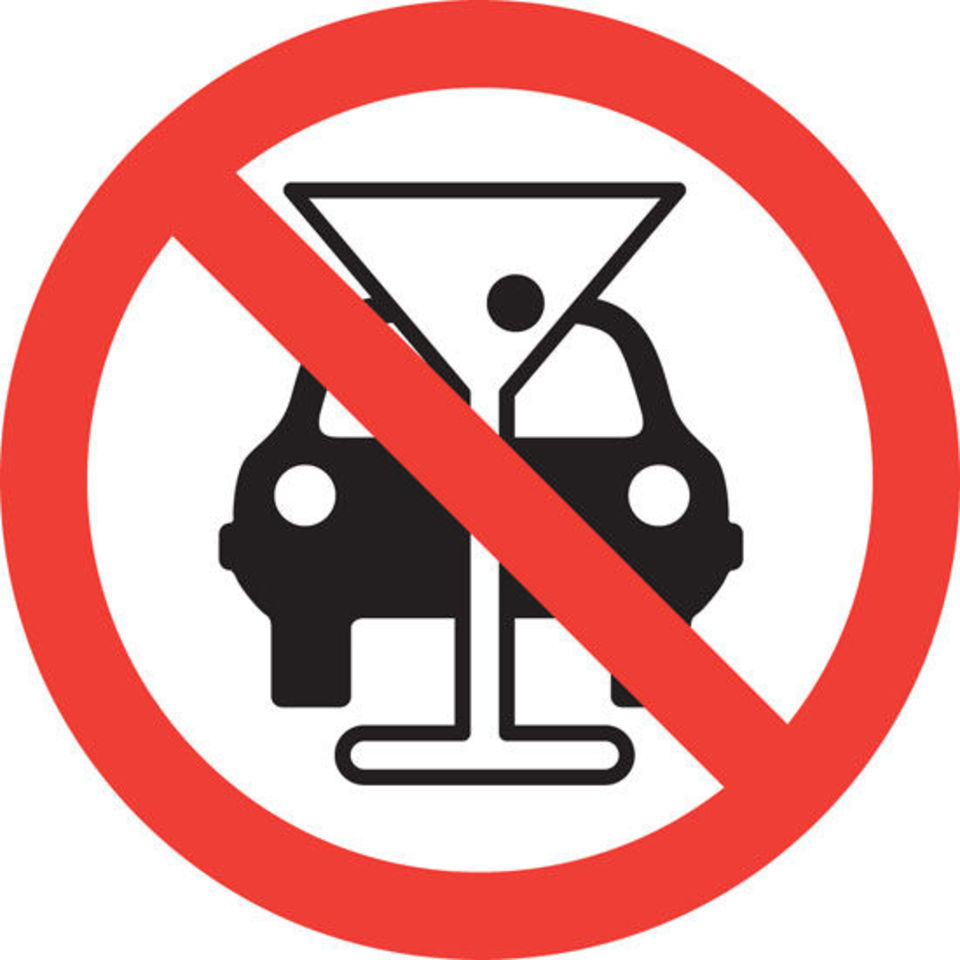