Every couple of weeks or so, I scroll through the Facebook pages of various restaurants to see if there are any commenters who are in need of my advice or wisdom. Many times, I discover someone who is need of support, for they have gone through something that no human being should have to endure. Today, I need us all to grasp hands and send out some positive energy to Theresa who went to a TGI Fridays in Jacksonville, Florida and had something horrible happen. No, I’m not talking about her order of loaded potato skins that didn’t have enough load on them. I’m not referring to the crispy chicken fingers that tasted like freezer burn. I’m not even referencing the crispy green bean fries that tasted too much like green bean and not enough like fry. While Theresa was at the restaurant, she looked out the window and saw a rat. Yes, outside of the restaurant, she saw a rat. No, the rat wasn’t climbing on her table and asking for a sip of her Crown Apple Cooler. The rat wasn’t underneath the booth gnawing on a baby back rib bone. The rat wasn’t even in the restaurant. It was outside. You know, where rats live. When she told her server about it he told her, “at least it’s outside.” Truer words have never been spoken.

Y’all, Theresa needs a prayer circle right now, for she looked outside and saw something that belongs outside. Who knows what else she spotted while looking out the window. Maybe a tree or a cloud? Or maybe even a bird. My, God, a bird might be out there! I hope when Theresa left, all of the TGI Fridays team gathered around her and created a human shield to protect her as she walked to her car. I hope they gave her a sanit rag to use as a blindfold so her eyes were not assaulted by any other horrific images of things that happen outside. Like a leaf or another car.

“Look out, Theresa! Wind! And the blindfold isn’t going to help you because wind is invisible!!”

After she got past the horror, Theresa went to the TGI Fridays Facebook page to alert them of this experience. Because, you know, the people who run the TGI Fridays Facebook page are going to be able to do something about a rat that she saw several hour earlier. Oh, wait, no they can’t. They are not able to zoom on over to Jacksonville, Florida to investigate the appearance of a rat doing his thing. All they can do is offer her a gift card to come back. Which is probably what they will do. And Theresa will go back because she cannot resist the lure of warm pretzels with craft beer-cheese. She will venture out again, taking the chance that she might see something while looking out a window.

Here is my advice for Theresa: if you don’t want to see what’s happening outside the window, then don’t sit next to a window. Problem solved. Let’s just hope the rat stays outside and isn’t going to be smothered in a Jack Daniels glaze and tossed on top of a piece of flatbread. 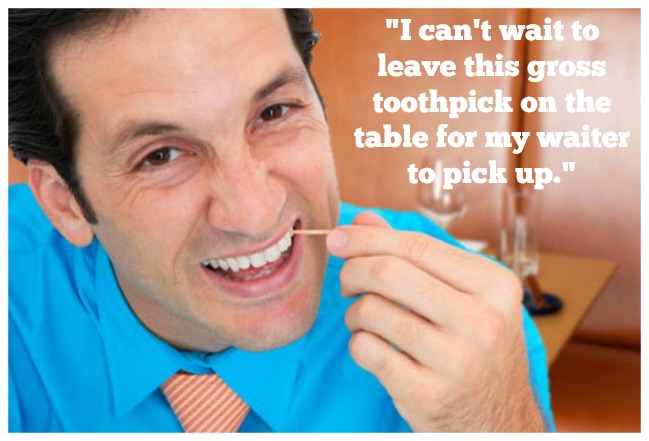 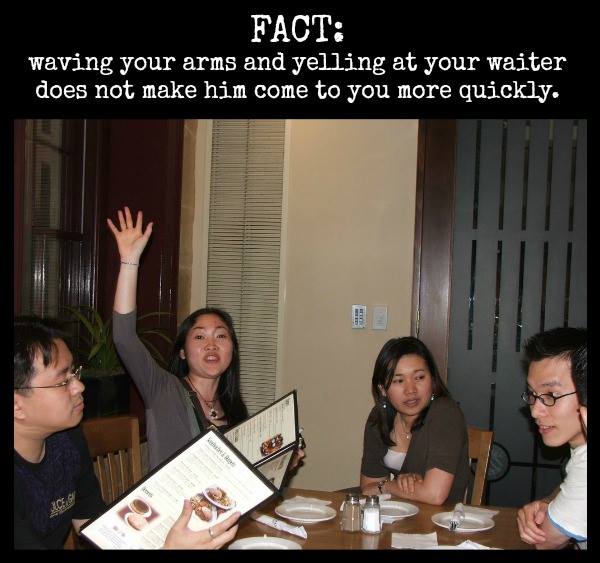