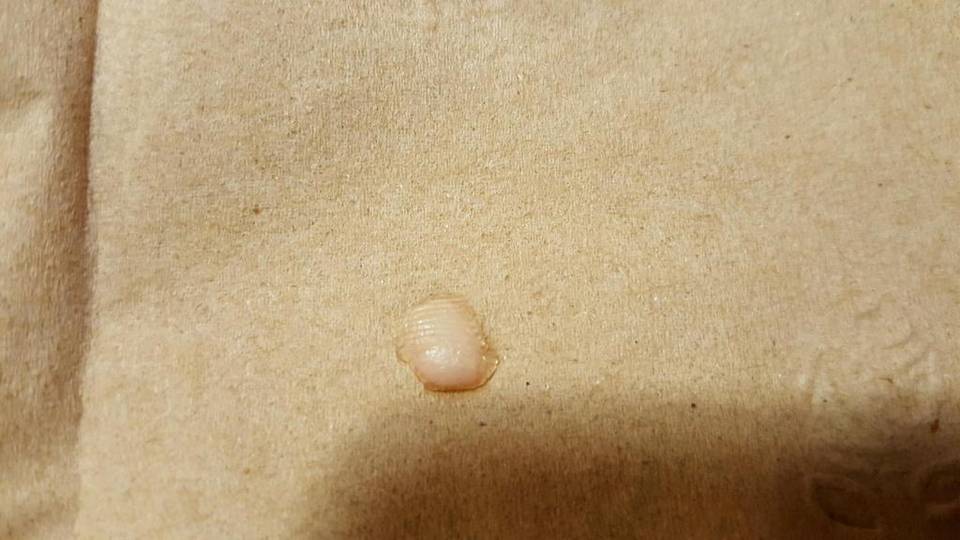 If you thought the most disgusting thing you could order at Applebee’s was something called a Riblet Basket, think again, because a woman in Pasa Robles, California got a real surprise when she ordered the Oriental Chicken Salad and it came with a bloody fingertip nestled amongst the fresh Asian greens.

According to reports, Cathleen Martin was the lucky winner of the “Buy One Salad Get a Fingertip For Free” promotion the restaurant was running in an effort to increase sales. Martin, who was pregnant when she won the prize, was none too pleased and instead of thanking the restaurant for her prize, she was disgusted.

She reported the incident to the manager who confirmed that the fingertip was indeed from the kitchen and that she was the lucky winner!

“You see, we look at the Oriental Chicken Salad as our version of a King’s Cake,” the manager told her. “Except in a King’s Cake you find a little plastic baby Jesus and in our salad you find a bloody fingertip from one of our undocumented kitchen workers. Congratulations! You just won a year’s supply of Double Crunch Bone-In Wings which may or may not have actual chicken bones or the bones of of someone named Rod who worked here up until last week. Which sauce would you like? We have honey BBQ, spicy sweet Asian chili, classic buffalo or thai peanut?”

The ungrateful restaurant patron contacted an attorney and released a statement: “It was so gross. I’m on pins and needles worrying about what my family might have been exposed to.”

Apparently, Martin had eaten off the dish as well as her husband and child is now worried that she may contract some kind of illness from the bloody fingertip and is asking for unspecified damages for emotional distress and medical expenses. As if a year’s worth of Double Crunch Bone-In Wigs isn’t enough. Some customers are so greedy. 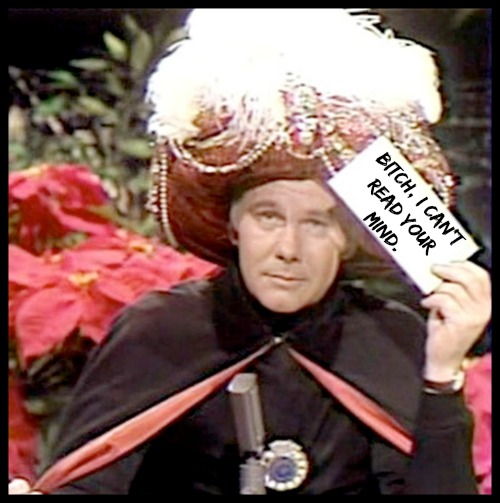