Home
/
Uncategorized
/
Is This the Sneakiest Waitress Ever or an Honest Mistake?

Very often, this blog is criticized for being “too negative” or “always on the server’s side.” Well, not today because I got wind of a shifty server trying to pull some wool over the eyes of her customer and it makes my blood boil.

According to Bamboozled, a man named Joe Lentini went to a business dinner at Bobby Flay Steak at Borgata Hotel Casino & Spa in Atlantic City. La di da, la di da, everything was fine and dandy for this party of 10 until Joe decided to share a bottle of wine with a couple of his friends. He told the waitress he didn’t know a lot about wine and so he asked her to suggest a bottle. She pointed to Screaming Eagle Cabernet, Oakville 2011 and when he asked her much it was she told him it was “thirty-seven fifty.” He agreed to the wine, the sommelier presented it, he tasted it, approved it and went on with his meal. When the check came, he had to pick his face up off the floor because the bottle was $3,750 and not $37.50.

All together now: awwww, hell no!

He disputed the way the wine had been sold to him and the restaurant was ever so fucking kind enough to lower the cost of the bottle to $2,200. I never have wine that comes out of something other than a cardboard box, a screw-capped bottle or was leftover in a customer’s glass, so $3,750 wine must taste much better than the ass I am used to. I looked up Screaming Eagle on the Internet and found it for $1,498. It is described as a “sexy, upfront, precociously styled wine exhibiting a dense ruby/purple color as well as lots of licorice, camphor, black currant jam, new oak and spice box characteristics.” Ummm, okay, but does it do my laundry and give back massages because at that price, it needs to. Joe paid the bill with his friends and then probably went home crying and refused to pee for five days to make sure he kept the wine with him for as long as possible. 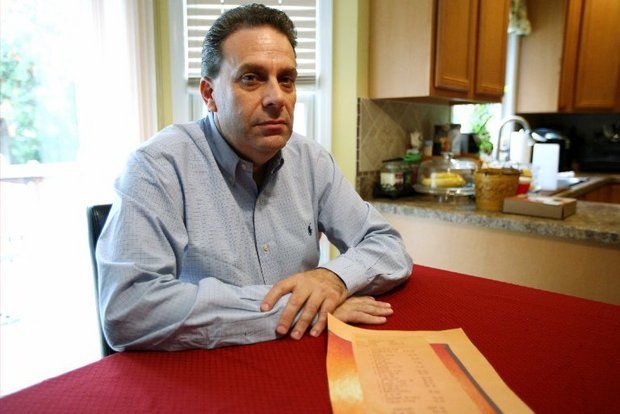 Now let’s get to the server and the way the restaurant handled it. We all know this waitress was trying to be a sneaky bitch. If someone tells you that they don’t know anything about wine, why in the fuck would you offer them one of the most expensive bottles on the menu? I’ll tell you why: she wanted a bigger tip, that’s why. And when he asked her how much it cost, we all know that she said “thirty-seven fifty” to imply that it was under $50. It’s wrong, wrong, wrong. It’s worse than when the server tries to make you feel like an unsophisticated slob because you refuse the bottled water and settle for “just tap.” Of course the restaurant feels that “the proper practices were followed” and they say that because they very often serve bottles of wine at this price, they didn’t see anything different with this particular transaction. But it was different, Borgata, it was. This particular diner freely admitted he knew nothing about wine and was lead to believe that the bottle he ordered was 100 times less than it was. Had she told him that bottle cost $3,750, he would have dropped that menu and asked for a refill on his tap water. You really think the waitress didn’t know what she was doing? I call total bullshit.

I have a feeling that once this story makes the rounds, Bobby Flay will crawl out from behind his grill, step over a basket of poblano peppers and offer to reimburse the man for the “misunderstanding.” We know that he can certainly afford to do that and it would only make this public relations nightmare fade away. (I hope you will share this so we can see if we can make that happen.)

But what about the waitress? I think she intentionally inflated this check all for the sake of a tip. I can’t believe I am saying this, but she needs to be held partially responsible; if not monetarily, then at least fucking own up to it. Tell us your rent was due and you thought you could get some extra bucks by taking advantage of Average Joe Lentini. Tell us that you truly believed a man who was ordering a $45 rib eye was cool with drinking a $3,750 bottle of wine. Tell us you are a dishonest lying piece of shit who makes servers look bad. Just don’t tell us you thought you were doing the right thing, because anyone who has waited tables for for more than ten minutes knows the truth: you’re shifty.

As usual, this is just my opinion and if you don’t like it, there are plenty of other places to waste your time on the Internet. 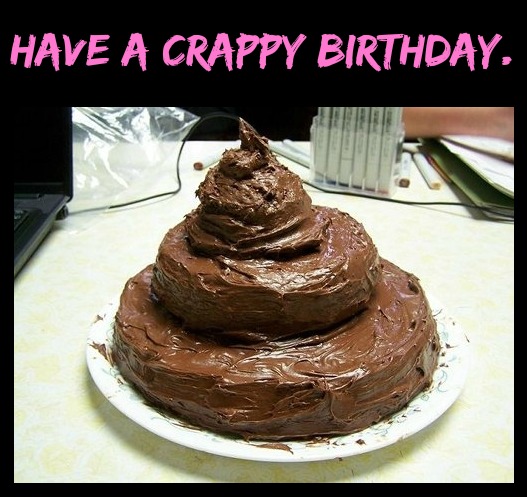