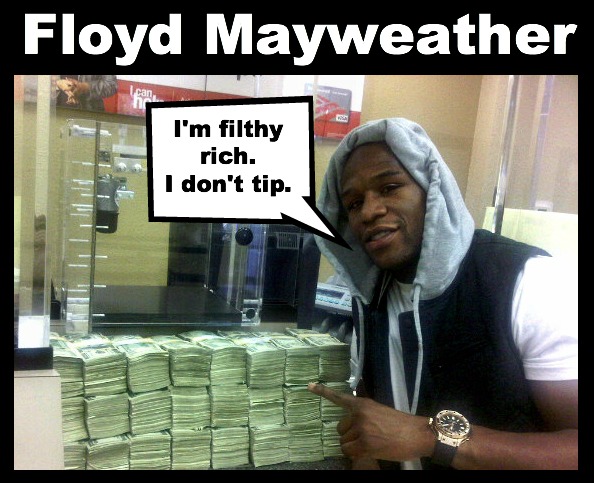 Cheap or forgetful? You decide.

It seems that another rich celebrity has done his part to make sure that he stays rich by not giving a tip to his server. According to the well-respected news organization TMZ, fighter Floyd Mayweather earned $32 million dollars in Las Vegas on Saturday when he got into a boxing ring and repeatedly hit a man named Marcos Maidana. The fight lasted 36 minutes which means that Floyd made $14,814.82 per second. The day after his big win, he did what most of want to do after we beat the shit out of somebody: he went to the Hard Rock Cafe to celebrate with 150 of his closest friends. He ordered lots of overpriced shit and lived it up, because he’s rich as fuck:

Let’s talk about this. First off, those prices are freaking ridiculous. $475 for each bottle? I just went to my local Liquor Barn last night and got a 1.75 liter bottle of Svedka for $19.99. I am tempted to drag my ass to Vegas and set up a little vodka stand in front of the Hard Rock and sell my Svedka at the rock bottom price of $199. And that really doesn’t seem like enough food and drink for 150 people, am I right? One fucking fruit plate and 200 wings? “Okay everybody, you each get one chicken wing. I repeat, ONE CHICKEN WING. The other fifty are for me. Do not let me catch you eating two wings or I will beat your ass for thirty seconds and you will owe me $444,444 dollars, alright?” said Floyd Mayweather. (On a side note, those wings seem like the best bargain of the night at only $3 each.) And don’t get me started on the fruit plate. One damn fruit plate for 150 people? What is the point? And if it’s like every other fucking fruit plate at a party, it had way too much cantaloupe on it and not enough pineapple.

Anyhoo, Hard Rock Cafe decided to comp his bill since rich people always get free shit even though they are the ones who can actually afford to pay for crap. So Floyd was all, “Cool beans, man, I don’t have a bill! Let’s roll on outta here and head over to the Flamingo to see Donny and Marie, what do you say, homies?” And off he went, leaving his waitress a big fat tip of absolutely nothing. C’mon, Floyd! You just pocketed $32 million freaking dollars and then got $25,305 worth of liquor and food (okay, we’ll say $25,250 because you know that fruit plate was not worth $55) and you can’t bother to leave a tip for your waitress? 20% would have only been $5000 or less than 1/3 of a second of your time when you were boxing. Is this how rich people stay rich, by being stingy mother fuckers?

I suppose it is possible that Floyd assumed that the tip was taken care of too, but when you have millions of dollars flowing out of your asshole, how hard is it to leave a little extra just in case the restaurant decided to not tip the waitress for you? Some of us have nickels and dimes under the cushions of our couch, but Floyd Mayweather probably has bricks of gold under his. The waitress is named Nik Nguyen and she is the one who alerted TMZ to this stiff of all stiffs. I’m pretty sure that Hard Rock would have a social media contract regarding sharing details about your famous customers, but Nik seems to not mind risking her job. There are pictures of her at TMZ in a bikini, so she’s probably an aspiring model or actress and thought that the free publicity from the story would be worth risking her job over. Who knows, maybe she can parlay a deal to be on The Bachelor or Big Brother.

Floyd, if you hear about this, do the right thing and get your ass back to Hard Rock and tip your server. I choose to believe that it was an honest mistake and you didn’t mean to leave without giving a tip. Of course I only say that because I know that if I say you intentionally were a cheap fuck, you will have your people track me down so you can beat the crap out of me. If you do that, just know, I’m ten years older than you and you should respect your elders. You should also respect your servers. 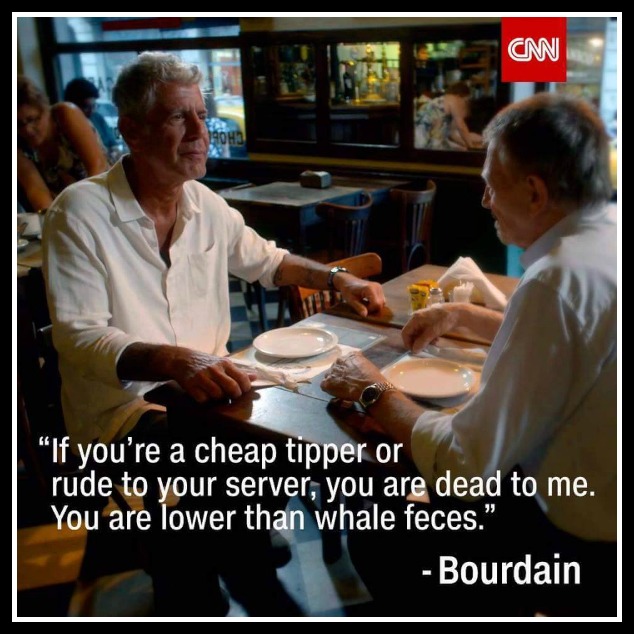 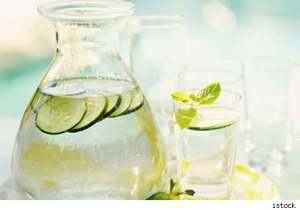 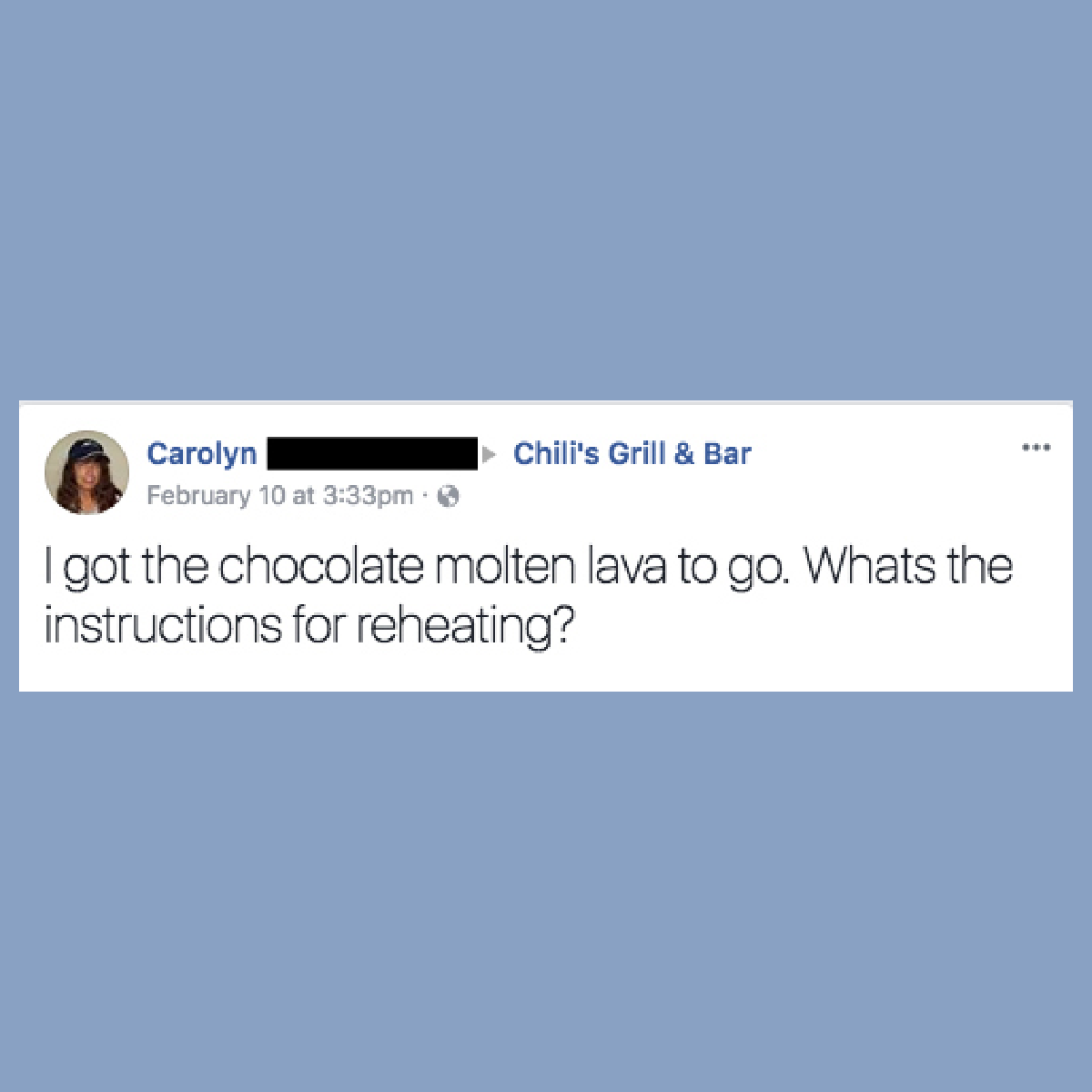