Home
/
Uncategorized
/
Employee Mistreats Doughnuts, Gets Fired For It 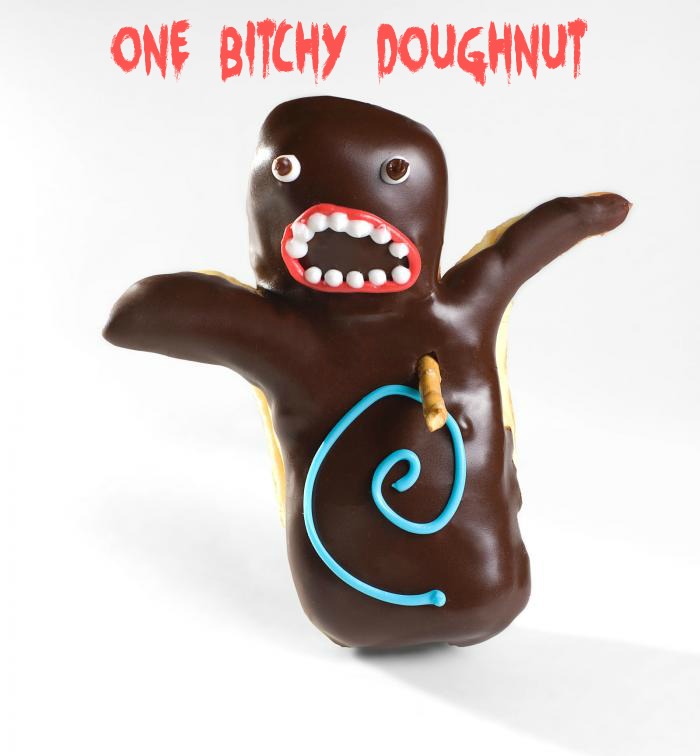 Thank you to KWG in Portland, Oregon for this very important news story about someone who is wasting the precious commodity that is known as a Voodoo doughnut. I have been to Voodoo Doughnuts once and the doughnuts should be held in the greatest respect. They should be placed on a pedestal and worshipped and adored. However, an employee got angry at a customer and instead decided to put two doughnuts under the windshield wipers of a customer’s car. What kind of world do we live in where a food service employees thinks it’s a good idea to waste doughnuts?

Luke was upset. Now if it was me, I’d be like, “Cool, two free doughnuts!” but Luke isn’t me. He went in an complained and basically no one in the store cared. I think Luke could have just removed the doughnuts with his hands, brushed them off and had them as a snack, but based on the video, it looks like he turned on his windshield wipers instead. Umm, who the fuck thinks windshield wipers are going to do anything to doughnuts other than make a big bukkake mess on your windshield? The manager of the store, David Drexler, found about the doughnut smear and promptly fired the employee and gave Luke some compensation: a free dozen doughnuts every month for a year.

This is my cue to drive my ass to Portland, park in front of a Voodoo Doughnuts and stick a couple of Entenmann’s under my windshield wipers and hope that David will send me a box of free doughnuts every month. If that doesn’t work, I have this to say to Luke Copeland:

“Luke, I am your father. Please send me the doughnuts.” 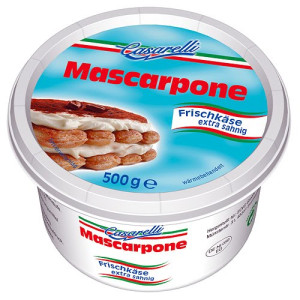 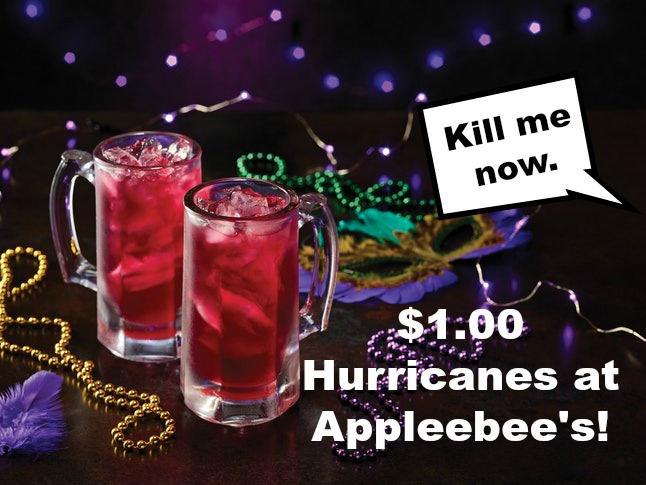