Home
/
Uncategorized
/
This Might Be the Coolest Restaurant App Ever

I know someone who knows someone who may have created the coolest restaurant app ever and since I try to get my nosy ass all up into everything restaurant related, I looked into it. The app is called Cover and it’s sort of like the Uber of the restaurant world. You know how Uber lets you just hop out of the car and not bother with all the hassle of paying because it is already paid for on your app? Well, that’s what Cover does. When you sit down at a participating restaurant, you’re all, “Hey there, server, I’m paying with Cover” and you’re server is all, “Oh, that’s cool” and you’re all, “Yeah it is.” Things go on from there just like normal but when the time comes for your check, you don’t have to ask for it. You just leave when you’re ready. Your bill, along with a predetermined tip, is paid to the server and it goes onto your Cover account.

I went to lunch with the founder of Cover and saw it in action. It’s sorta like checking in on Facebook. Once the server knows you have logged into your account, he doesn’t have to worry about presenting a check to you. We had our meal and when we were ready to go, we just waved goodbye to our server, said thanks and waltzed our asses out of the restaurant. It felt like a legal dine and dash. Think about it: isn’t it rather antiquated, not to mention a waste of time and paper, to deal with a check? You have to ask for it and then the server hands you a little slip of paper that’s stuck inside a grimy sticky check presenter and then you give your server a little piece of plastic that he swipes on a machine and then he brings it back to you where you have to sign another slip of paper that the server has to keep track of until his shift is over. Enough, already. It’s 2014, bitches. Besides, how many times have you gone out to eat and you end up waiting way too long for the server to finally reemerge from the side stand with your check? Nothing irritates me more than being ready to leave but being held hostage by not having a check to pay. When I’m ready to go, I’m ready to go.

Of course, I had some questions, like how do you decide how much to tip? Well, the tip is determined when you set up your account, but the default for the Cover app is 20% on the total including the tax. We all know that most people tip based on what they usually tip and not on individual service. For me, I always leave 20%. Some people always leave 15%. Most people very rarely change their tipping behavior. If, however, you have your account set up to always leave 20% and your server knocks it out of the park, you can adjust your tip accordingly. I also wanted to know how many restaurants currently accept Cover and what do they get out of it. Right now Cover is available in about 60 New York City restaurants, including 15 in Brooklyn. The restaurants pay less of a fee to use Cover than it costs for them to use major credit card companies, so of course they want to save that extra money. And as a benefit to those servers who have to pay credit card fees out of their tips, Cover eliminates that issue. I also wondered about seeing a copy of the check before it goes onto your Cover account and it’s as simple as requesting a copy of it from your server.

Cover is available for iPhone but they have also developed an Android version of it for people like me who have mobile devices that are one step away from a tin can with a string attached to it. The company is growing quickly and they gain about three new NYC restaurants each week. I’m sure their goal is to be all over the country. And the world.

So what do you guys think about this app? Would you use it if you were going out to eat? Would you like it if a customer was using it in your section? I would totally love it if my customers were using Cover because it would allow me to let go of the guilt I have when I know a customer is waiting for me to bring them their check, but I’m too busy in the side stand playing Candy Crush and drinking wine.

I think Cover could be the next big thing in the restaurant industry. You should go check it out. 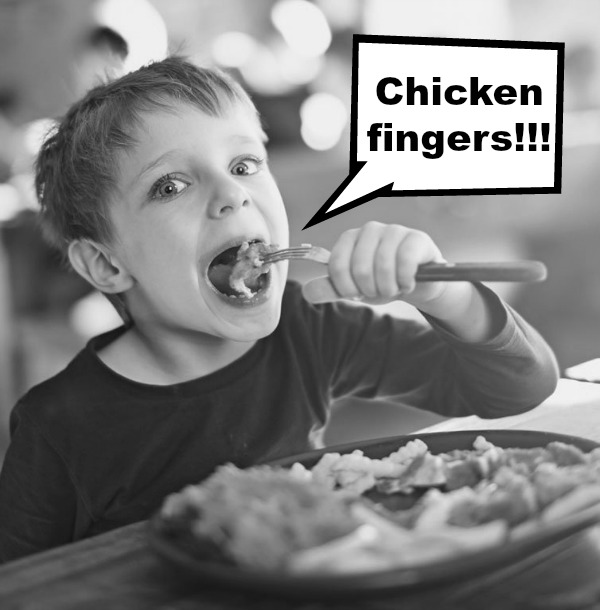