So this lady drags her bratty ass children into the restaurant last week. “We’re from California,” she tells me like I am supposed to be all excited about it. Why do people from California think it’s so cool to be from California? I don’t give a shit where you are from, what you did before you got here or what you are doing after. Tell me what you want to eat and then leave a tip and get the fuck out. So she calls me over to ask me a favor. She wants to know if I can turn the television off for her. Never mind that there is some stupid ass football game on that a lot of people seem to care about, she wants it off. When I asked her why, she had a real doozy of an answer. She said that in her house (in California, you know!) they didn’t eat with the TV on because they wanted their kids to pay attention to them instead. And here in our restaurant with the television on, the kids were distracted and paying more attention to it than to her. Seriously, she said that. I told her no even though I was thinking that maybe if she was more interesting and not such a bitch her kids might like her more. 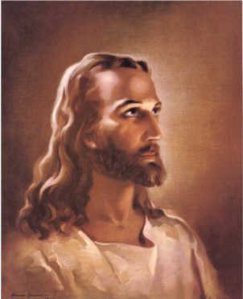