My husband and I went to Philadelphia a few weeks ago for a quick getaway and lots of you have been asking me for details on what I did while there, specifically which bars and restaurants we went to. Okay, literally one person asked me, but my inflated ego makes me believe that everyone else wants to know too, but just didn’t get around to emailing me about it.

I’d never been to Philly except for one night about fifteen years ago when I went to visit a friend in Swarthmore and we took the train into the city to go a gay bar one night. This time, we had three whole nights there and we knew we were going to be hardcore tourists. We saw the Liberty Bell which was surprisingly poignant and we paid a dollar to take a tour of Independence Hall which was also pretty interesting despite the cheeseball tour guide jokes. I mean, I did the musical 1776 back in 1985, so it was pretty cool to be in the room where it happened. We walked past Benjamin Franklin’s grave which looked like every other grave and then we looked at Betsy Ross’ house that had way too many flags draped around it. I get it, Betsy, you made the first American flag, but calm down.

Our first night there, we had dinner at The Dandelion. I hardly ever order seafood, but this seemed like the kind of place to have fish and chips, so that’s what I ordered. I slathered those fries in malt vinegar and sucked down a couple of Jungle Lion cocktails; tequila, St. Germain, Aperol, pineapple, and lime. 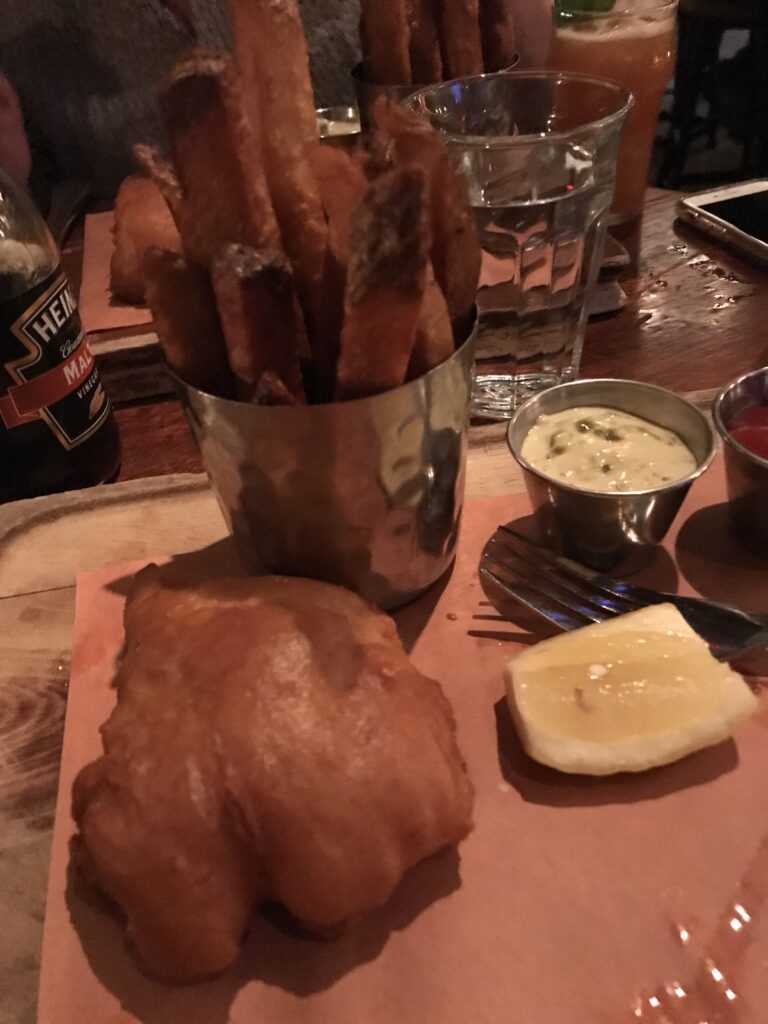 Fish and chips from The Dandelion

Everything was delicious. The bar was full, so we sat at a high table next to the bar which required us to walk the five feet to the bartender when we wanted to order anything. Not a big deal, but my lazy ass didn’t want to get up.

The next day we went to Reading Terminal Market for breakfast because everyone says that is THE place to go. We decided on a counter breakfast at Dutch Eating Place where our waitress was a sweet, young girl with a shy smile. Seriously, I think my cell phone is older than her. A bacon cheddar omelette with potatoes, rye toast and a Coca-Cola is my go-to diner breakfast. Everyone around me had fluffy stacks of pancakes that made me question if I ordered the right thing thing, but my breakfast did not disappoint. My husband ordered grits and sausage and I was like, “Really, Mark? Grits?” He said they had sugar in them so he definitely made the wrong decision.

That day we crammed in three art museums: The Philadelphia Museum of Art, The Barnes Foundation, and the Rodin Museum. Everyone was taking pictures of each other on the steps or in front of the big Rocky statue, but we skipped that part. There was a man there whose home is of the transitory nature who was offering to take photos for people in exchange for a donation. No thanks, sir, I’m good. Besides, we were more excited about being in the museum where Barbra Streisand filmed her iconic Color Me Barbra TV special in 1966. Sylvester Stallone is fine, but, c’mon. Barbra! The Barnes Foundation was also very cool, but those art monitors are a finicky bunch. They were quick to bark at us every time we got even a fraction of an inch too close to a painting and when I say “we” I mean Mark. Seriously, they had it out for him. The Rodin Museum was small and air conditioned and that’s about it. 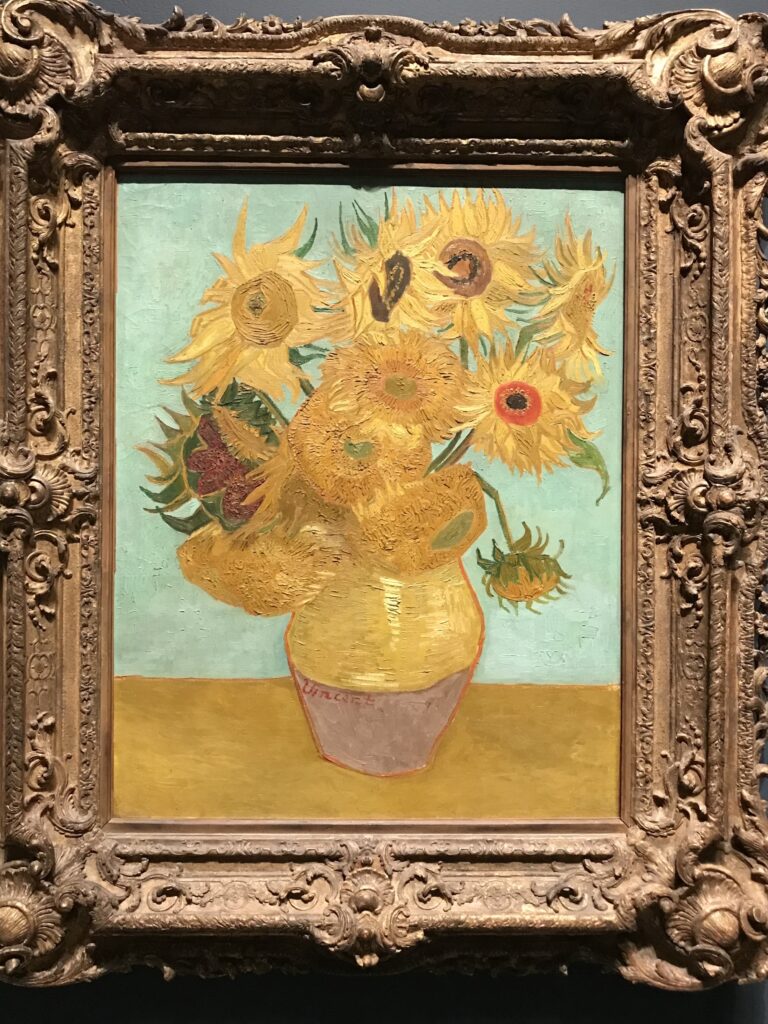 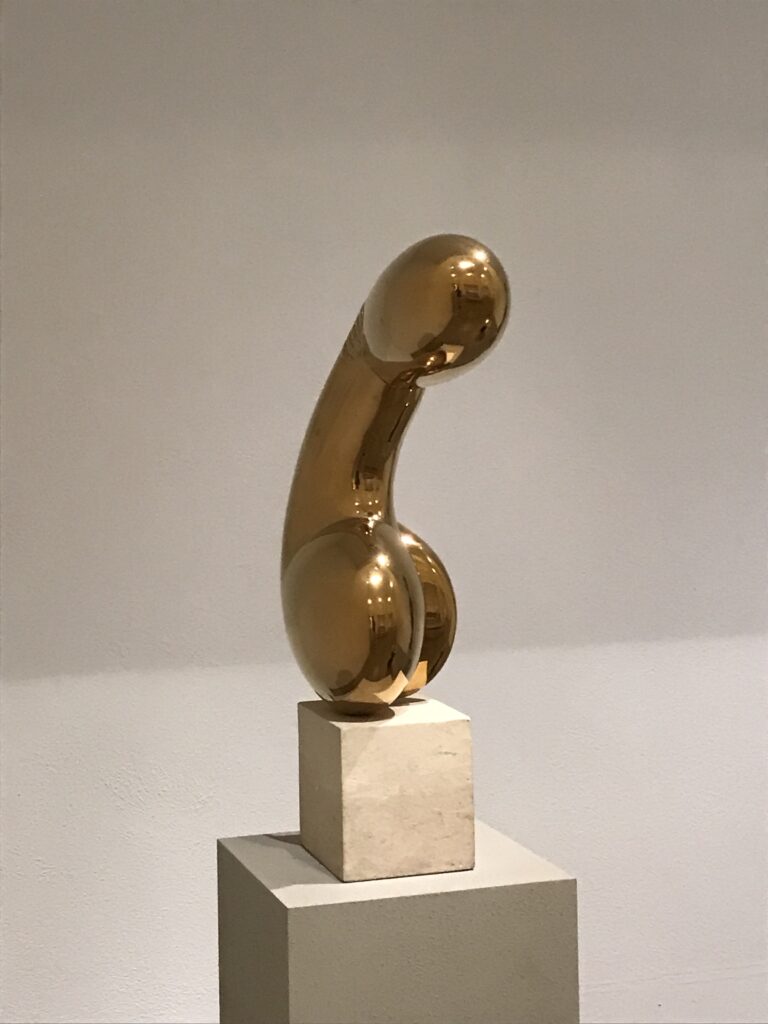 Then it was happy hour time so we headed to The Continental Mid-Town. We’d been to the South Beach location of this restaurant and loved it so wanted to try this one too. They have a great affordable happy hour, yummy food too in a mid-century kitschy environment that I am all about. Two servers there recognized me so its officially my favorite place in Philly. Highly recommend. After, we headed over to another restaurant called Devon Seafood Grill because their happy hour had 15 minutes left and we love a happy hour. The place was fine, but it seemed very corporate. Like, all the people sitting at the bar looked like finance bros who just got off work. The cocktail was fine, but we hightailed it out of there because the vibe was bringing us down.

The next day, we headed back to Reading Terminal market for lunch because I needed a cheesesteak. I don’t remember where I got it from, but it was quite delicious. I chose this place because it had a big neon sign that said cheesesteak and that was enough for me. I would enjoy a cheesesteak that came from a gas station and was heated up in a microwave, so I realize I have no discernible taste when it comes to this particular item. That night we had dinner at The Love. My ricotta ravioli was divine and my prickly pear margarita was perfect. Now, some would say that prickly pear margaritas do not pair well with ricotta ravioli, but to these people say this: I eat what I eat and I drink what I drink.

Overall, we had a great time in Philadelphia. Even though it’s only an hour and a half away from New York, it was good to get out of our city and stay in a hotel for a few nights. It refreshed us and made us remember how much we love to travel. The pandemic took that away from us for a few years and this little getaway whet the appetite for a bigger trip. We truly loved it. We were pissed off at each other when this was taken. We don’t always dress alike. 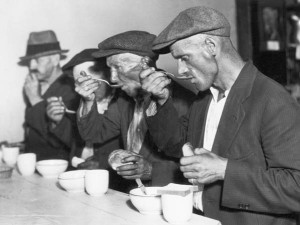