Home
/
Uncategorized
/
I Just Created the Best TV Show Ever 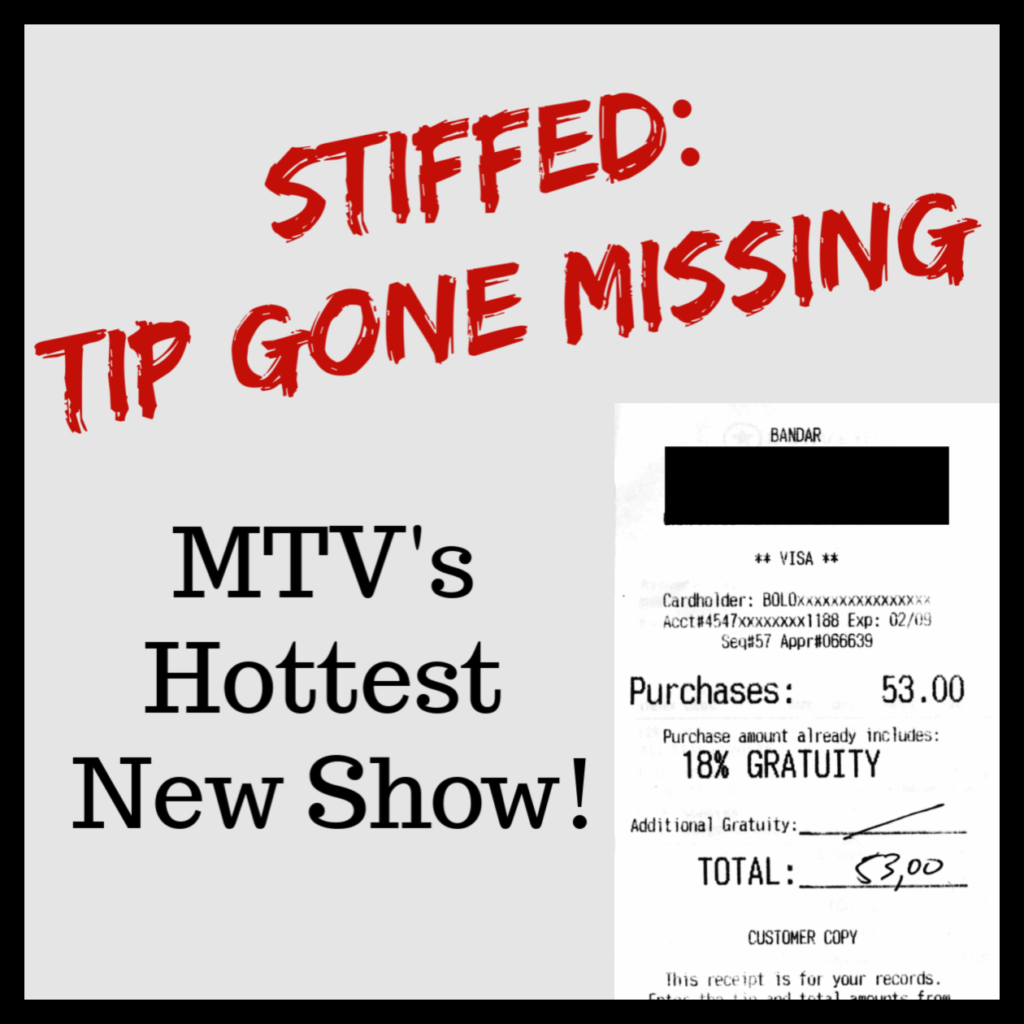 This week, MTV announced an upcoming show call Ghosted: Love Gone Missing. It’s a docu-series that features two hosts helping distraught individuals track down and confront former lovers, family members or friends, all in an effort to get to the bottom of why these people suddenly disappeared. The show seems a bit invasive and “stalky” tracking down people who bounced out of relationships. Like, I can’t imagine it’s going to give much closure to a woman who finally finds the guy she dated two times six months and finds out why he ghosted her. (Spoiler alert: he just wasn’t that into you and didn’t have the emotional maturity to tell you.)

But this show got me thinking about a much better TV show that all of us in the restaurant industry would watch: Stiffed: Tip Gone Missing. It’s a series hosted by me and I help pissed off servers track down and confront restaurant customers, all in an effort to get to the bottom of why these people who received great service and were totally appreciative suddenly left a big, fat goose egg on the tip line.

Can you imagine how awesome this would be? With the help of detectives and private investigators, we’ll scour the country to find the garbage dumpster people who led us to believe that our service was top-notch and then bailed on us without so much as a 5% tip. The confrontations would be epic.

Karen: Yes, my name is Karen… what are you talking about?

BW: Does this look familiar?

BW: Is this your signature?

Karen: (eyeing the receipt) Yes, that’s my signature, what is this about?

BW: Care to explain this??

Karen: Oh, well…uh…I didn’t leave a tip that day because the restaurant was too loud and my baby was trying to take a nap.

Karen’s server, Brittney suddenly appears from behind a hedge

Brittney: Bitch, that didn’t have anything to do with me! I gave you great service and brought you so many freaking bread sticks even though I knew you were putting them in your purse. And then you stiff me?? Naw, bitch.

Karen: Well, you also let my glass of iced tea get too low once.

Brittney: Hell, no. I filled that glass ten fuckin’ times and the one time I let it get almost empty, you’re gonna stiff me?

BW: That’s it for this week on Stiffed. Tune in next time when we travel to Kyle, Texas with Robert who wants to know why a certain Mr. Ray Jackson stiffed him six months ago at the Texican Cafe even though he specifically told his server “everything was great.”

Now THIS is a TV show we can all get behind, am I right? Share the hell out of this and let’s make it happen! 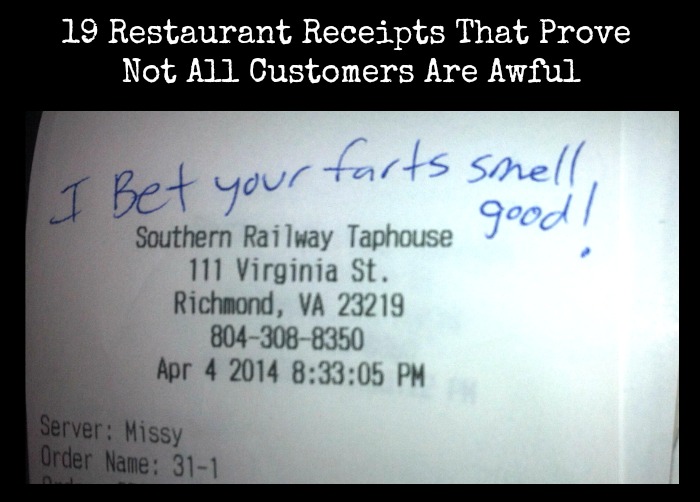 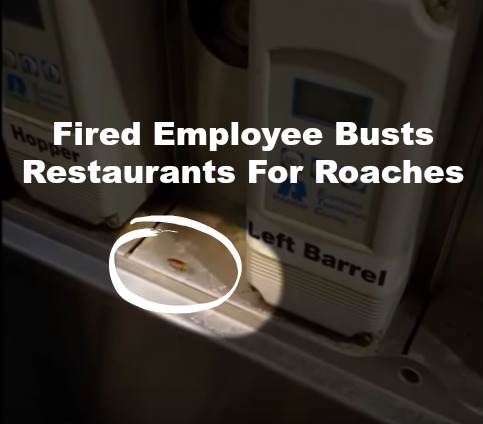