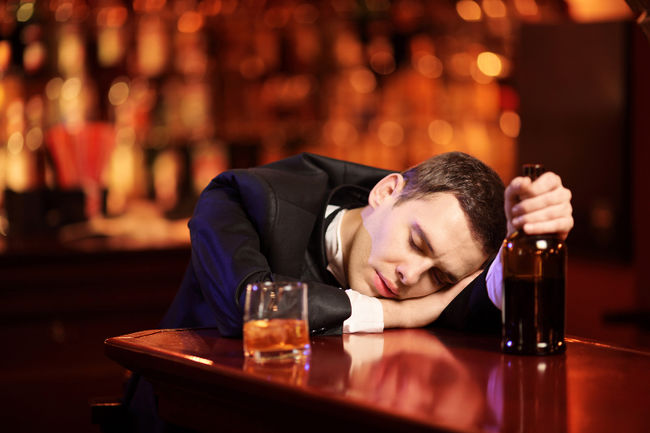 As I am wont to do on my day off, I went out last night and had far too many margaritas with my husband. Since Rosie’s has a happy hour, we felt it was our social and financial responsibility to drink as many as possible in the two and a half hours we were there. While sitting at the bar, I couldn’t help but notice the other customers sitting around us. It’s the curse of working in restaurants for almost thirty years, not being able to go into one without observing the staff, customers and every single thing that happens around me. I want to write about my observations:

The girl who didn’t know the name of her cocktail: She breezes in to meet her friend at the bar. The two hug each other warmly and as soon as the hug is broken Late Comer orders a drink. “Can I get a Paloma but with vodka instead of tequila, no lime juice and no salt rim?” she asks the bartender. He nods in agreement and begins to make the drink. I stare at this woman and use every ounce of strength I have to not tell her what I am sure the bartender is thinking. “Hmmm, a vodka and grapefruit…that’s called a fucking Greyhound, lady.” I bet sometimes she orders a Grasshopper without the crème de menthe or crème de cacao and has the bartender put vodka and Kahlúa instead because she doesn’t know it’s called a freakin’ White Russian. Twenty minutes later, she orders again, this time asking for a vodka and grapefruit juice. The bartender replies, “You mean another Paloma?” I know that bartender is being a smart ass and I love him for it.

The guys who were Instagramming: At the other end of the bar, I see two drunk gay guys being completely silly who look like they are on their way to a pretty decent hangover. Surprisingly, I am not looking in a mirror. I watch as one of them takes off his H&M-looking scarf from around his neck and wraps it on his head like Norma Desmond on a bad hair day. His friend positions it just right and then the cell phone comes out. I watch as a complete photo shoot happens. There is some major smizing happening and I half expect Tyra banks to pop out from the kitchen at any second to adjust the lighting.

Then I watch them scroll through all the photos, deleting and editing as necessary. I wish i knew the Instagram account because that bitch with the head scarf was working it.

The girl who drank alone until her friend showed up: She seems sad and lonely. I watch her eat three tacos and play with her phone as she sucks down a couple of margaritas. When her friend shows up, and she begins talking, there is definite slur in her words. She is suddenly animated and full of life. And drunk.

The girl who showed up late: When she arrives, she seems irritated that the bartender does not drop what he’s doing to make her cocktail. I also notice that every time he looks her way, she is not paying attention to him. At this point, I too am in need of a another round so when he makes his way toward her, I swoop in and place my order since I can tell that when he does ask her what she wants, she won’t even know. H makes our drinks and it is obvious she is not pleased that ours were made before her. After he sets down our drinks, she order a margarita. “And water,” she yells out after him. He either didn’t hear her or chose not to. I watch her as she holds her empty glass in the air so he will see that she is parched. I don’t like her. When they leave, her friend who drank alone is sure to say thank you. This girl does not.

I’m sure there were other observations that could have been made, but by this point my eyes are too bleary to see them. After our third margarita, but before the fourth one, our bartender gives us a shot of Mezcal. Then things get really fuzzy. I do recall going into a pet store afterwards to get Parker a chew toy and some treats. I also recall dropping a rawhide bone on the subway platform and someone picking it up for us.

Maybe someday I will be able to go into a restaurant and only pay attention to what is happening to me, but that seems unlikely. After so many years in the restaurant business, I feel like every restaurant I set foot in is an extension of mine. And I will probably always be watching to see what customers are doing and how they are treating the staff. Now if you’ll excuse me, I need to take another aspirin.

4 thoughts on “Observations From a Drunk at the Bar (Me)”