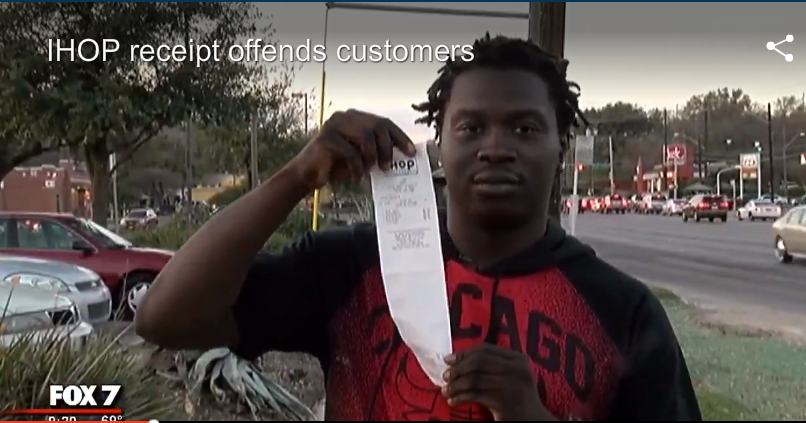 Well, it happened again, folks. A server used a less than ideal description to identify customers. Waiter Dwayne Williams at an Austin IHOP typed in the words “BLACK PPL” on a receipt to keep track of his checks. The customers, Rolman Sparkman and Ariana Brown, who are black, took offense to the receipt and called out the server, who is also black, for being racist. Dwayne went to his Facebook page to explain his side of the story:

“In my rush to put in to-go orders and tend to my tables, I forgot to get a name for the (couples’) order. I apologize if I offended anyone because that wasn’t my intention. As a proud black prince myself, my sisters and brothers, I have no doubt that we will continue discussions about this and learn how to deal with our feelings of hurt in a more positive way that doesn’t take away from someone else.”

Too little, too late for Dwayne because he was fired while “outraged” Rolman and Ariana get their fifteen minutes of fame. I’m not so sure I see this as a huge problem. Stupid, maybe. The two customers are calling it racism when it seems to me that it was an honest attempt at a description. After all, they are black, aren’t they? Yes, we all know that the server should devise a better system to keep track of his customers, like, I dunno, table numbers or something, but when all else fails, describe what a customer is wearing or some other adjective that won’t be considered racist. For instance, Dwayne could have easily typed in “TACKY ASS CHICAGO BULLS HOODIE” or “CHICK WITH SKANKY T-SHIRT FROM TARGET” Or maybe he should have typed in “AFRICAN AMERICANS” but he probably didn’t have time to type in all those letters because we know he was in the weeds. I seriously doubt that the black server thought he was being racist by referring to the black customers as black. Again, hot the wisest thing to do, but far from the worst thing he could have done.

In this day and age, it seems like too many people are on the lookout for something that will offend them enough to justify calling the news and going viral. Couldn’t they have just gone to Dwayne and said something like, “Hey, maybe next time you might want to be more careful about how you describe people on the receipt because your next customers might not be as laid back as we are.” But instead, they called the news and got a guy fired. “That’s kind of messed up that you have to put your own people down,” Sparkman said about the receipt, but I can say the same thing about him for making a big deal about something that caused someone to lose his job.

By the way, my book comes out very soon and you should buy it by clicking here. 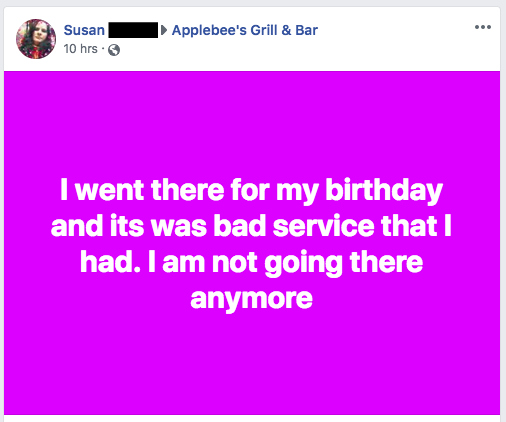 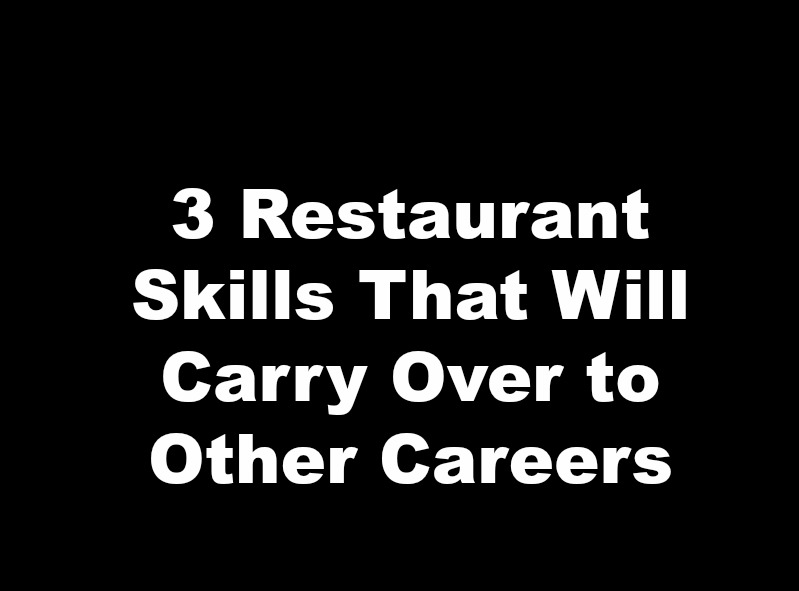