Home
/
i hate kids
/
The Mom from the Diner Defends Her Actions. I Disagree. 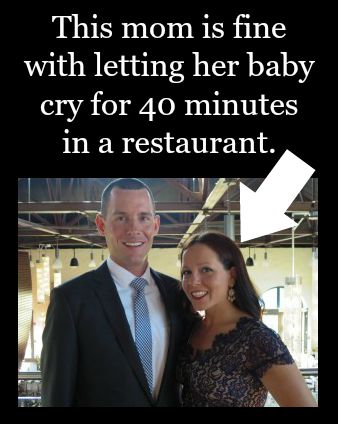 Unless you live under a rock and your names is Springs1, you have certainly heard by now the story about the Portland, Maine diner owner who yelled at a baby after the parents failed to do anything about the crying for 40 minutes. I blogged about it a couple of days ago myself which you should read here because my version of the story is better than any other version on the Internet. Well, the mother has written her side of the story for the Washington Post and it’s all kinds of annoying. As if the Washington Post hadn’t lowered their standards enough when they did a story on me, now they have really scraped the bottom of the barrel.

The mother’s name is Tara Carson and I would like to take this opportunity now to say hello to Tara because you know she has a Google alert on herself and is gobbling up every last second of her fifteen minutes of fame. Allow me, if you will, to study several lines of her rendition of that fateful day and respond to each of them:

Making national news was the last thing we expected on our quiet summer getaway to Maine this week. However, since you’re a marketing manager in New York City you are thrilled at the chance to get some press about you and your family, right?

We had stayed overnight in Portland, a place close to our hearts where my husband spent a lot of time in the Coast Guard. Nice attempt at playing the Coast Guard/military angle in order to get some sympathy for your side.

When we arrived, we were told there would be a 30-minute wait for a table. I hope you had some fucking crackers in your bag to appease your baby daughter because waiting thirty minutes makes everyone grumpy. Hell, I’m 48-years old and I get pretty bitchy when I have to wait that long for a table.

I ordered pancakes for my daughter, which took about 40 minutes to arrive. At this point, my 21-month-old was getting antsy. I read that the diner warned you that the pancakes would take a while, but you still thought that after waiting half an hour for a table, your daughter would be able to wait even longer for food? And we all know that “antsy” is a code for “screaming like a goat who has a beer can stuck in its throat.”

When the food came, my daughter was still fussing. “Fussing” is code for “screeching like a bat out of hell that is being fisted by Bigfoot without any lube.”

Out of nowhere, Marcy’s Diner owner Darla Neugebauer threw to-go containers at my husband and yelled, “Either she goes or you go!” So, what you’re saying is that Darla gave you the option of staying. All you had to do was put your daughter in her stroller (I’m sure it was on of those really big ones and you had it parked in a very inconvenient place) and send her out in the rain. Then you and your Coast Guard hero of a husband could have stayed. You see? Darla was being nice.

She seemed so unprofessional that we didn’t take it seriously. Our waitress seemed embarrassed by the owner’s behavior too. My guess is that the waitress was only pretending to be embarrassed in order to make you feel better. In reality, she was was probably grateful that she works for someone who doesn’t stand for parents who don’t know how to parent their own children.

A few minutes later, Neugebauer, now behind the grill, slammed her hands on the counter. She pointed at my baby’s face and screamed, “You need to shut the hell up!” My husband replied, “Are you serious? Are you really yelling at a toddler right now?” “As serious as a heart attack,” she said, with fury in her eyes. Okay, she yelled it from behind the grill, so it’s not like it was right in your baby’s face or anything. And if she was “fussing” and “not having a meltdown” and being “antsy” for forty minutes, why did it take a complete stranger to make you figure out that it was too much? And I love the “with fury in her yes” bit, but why not really go for it and take some poetic license? Might I suggest the following: “She bellowed as if she had been saving up a thousand years worth of frustration and the words spewed forth from her mouth like a volcano erupting with lava that was filled with vile resentment, sulfur and the hatred of an angry God.” That’s much better, don’t you think Tara?

I’ll never forget the look of fear on my baby’s face. Because you probably took a picture with your cell phone and now it’s your profile picture on Facebook, right?

It was then that I turned to my daughter and said calmly, “This is exactly how I’m raising you not to be.” Umm, she’s 21 months old. I doubt she has the cognitive ability to understand that teaching moment, Tara, but whatever.

We then paid the bill, tipped the waitress 25 percent and left. Uh huh. Right. Sure you did.

I thought that was that. But after I left a Facebook post about my experience on the Marcy’s Diner page… If you really thought “that was that,” you would not have gone to the trouble to find the Facebook page and write more about it.

What got lost is that it’s never okay to yell at a baby, especially if you own a restaurant. What also got lost was that a business owner has a right to refuse service to anyone they choose, even a 21-month old baby.

She should not have thrown things or yelled or cursed. But she did, Blanche! She did throw things, yell and curse!

Babies cry and sometimes moms make the call between a tantrum in the loud diner or going out into the rain. And sometimes it’s the wrong call. By the way, there is this new-fangled invention that helps people deal with rain. It’s called an umbrella. Look into it.

It’s compassion I try to model for my daughter. I wish others would do the same. It’s a civilized restaurant that most diners want to sit in and I wish parents who let their children cry for 40 minutes would do something about it before a diner owner has to finally snap and throw a to-go container at the family to make them take notice that their child’s behavior is unacceptable.

Thanks Tara, for the great read. You are absolutely hysterical. If (let’s be honest: WHEN) you get the Google alert about yourself make sure you reach out and say hello to me. And this concludes my rant on the infamous Diner-Gate Scandal of 2015. That is, unless something else comes out about it that I can’t resist putting my two cents in about. 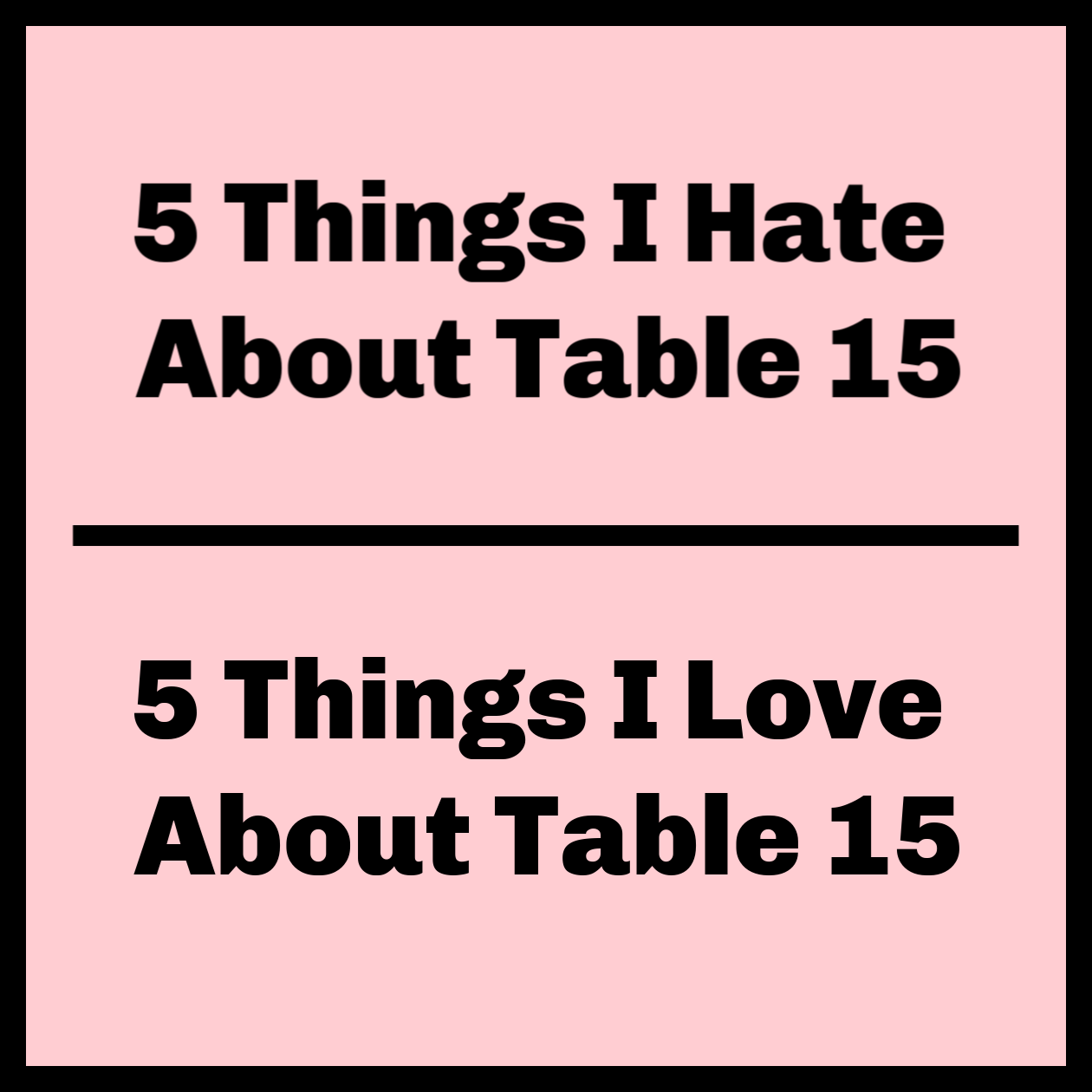 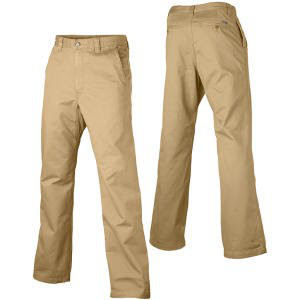