So sad to be all alone in the world.

Poor, poor Kathleen Hampton. She went to dinner alone on Valentine’s Day in Portland, Oregon and somehow decided that she deserved $100,000 so she’s suing them.

According to Oregon Live, she made a reservation for two at Enzo’s Caffe Italiano but she showed up alone because her husband was still full from lunch and decided not to go. She claims that as a party of one on Valentine’s Day, she was ignored by the staff and “not getting any services” and that when she was ready to order, the waitress told her she had to get on out of there so they could use the table for someone else. Restaurant owner Enzo Lanzadoro says that they offered to seat her at the bar where all the other single and lonely types were eating but she just got up and left, not paying for two glasses of wine. Now this woman wants $100,000 and a public apology “to make sure all business owners on N.E. Alberta know we are serious about our community.” Ummm, what the fuck does that even mean? She also says that she was “devastated” and “cried for a day” over how she was treated. Oh, and she’s representing herself in court because everyone knows that when you have a stupid as fuck court case and you’re nuttier than a bag of honey roasted peanuts, the best thing to do is to pretend you’re a lawyer and represent yourself.

Where to start? Where. To. Start.

First off, let’s question whether or not she even has a husband. What kind of asshole do you have to be to blow off Valentine’s dinner with your wife because you’re “too full?” Maybe Kathleen is single and simply made a reservation for two because she knew the restaurant would not accept a reservation for one. Or maybe she does have a husband, but he was in the shop that day getting his seams reinforced and a slow leak sealed since she had almost popped him earlier that week when she cuddled with him too hard while watching Grey’s Anatomy. If the restaurant owner is telling the truth, then Kathleen got two glasses of wine for free that night which is more than her “husband” got for her so she should be grateful.

Perhaps her husband is a real life actual human being who really was too full to eat dinner because he ordered a really large burrito at Chipotle that day. Maybe they were supposed to meet at the restaurant but he called her from his cell phone as he sat on the toilet and said, “Yeah, I’m not gonna make it, but this dump is gonna be a good one. Have a good night and I’ll see you when you get home. Take your time. Love ya, mean it.” Kathleen was already in the parking lot so she decided to go on in and as she sat there watching all the other lovebirds enjoying their meal, the realization hit her that her marriage is a piece of crap. After two glasses of wine, she decided that if she couldn’t get happiness from her spouse, then maybe she could buy some with the money she got from suing a restaurant.

I did a little bit more research (Google search…) and came across a a news story on Portland’s KOIN where she was interviewed with her husband and it turns out he is NOT a blow up doll or a giant pillow with a face drawn on it in Sharpie. She’s been married for thirty years to a man named Percy. She claims that being asked to leave her table for two and move to the Lonely Hearts Club section of the bar was awful and she had “never ever been so embarrassed and humiliated in my life,” obviously forgetting about the time she bought that ugly ass sofa she’s sitting on during the interview. She also says that the reason she was asked to leave was because of her race. “It was all caucasions up in there.” Ummm, Kathleen, it’s “Valentimes” Day and you’re sitting at a two-top with your purse sitting on the other chair. Chairs and tables are real estate and the restaurant is there to make some money. You’re butt hurt at the restaurant when you should really be kicking Percy’s ass for leaving you to eat alone on the most romantic day of the year.

She cried for a day, but what was the real reason for the tears? Was it because of the way she perceived the restaurant treated her or could it have been because her husband was an asshole? We will probably never know because this is one of those news stories that you hear about once and then it fades away forever, much like Kathleen’s memories of when Valentine’s Day was a special occasion.

The moral of the story is this: if you’re going to eat in a restaurant alone on Valentine’s Day, you will probably have a bad time for some reason or another. Married or not, Valentine’s Day is hardly ever what it’s all cracked up to be. 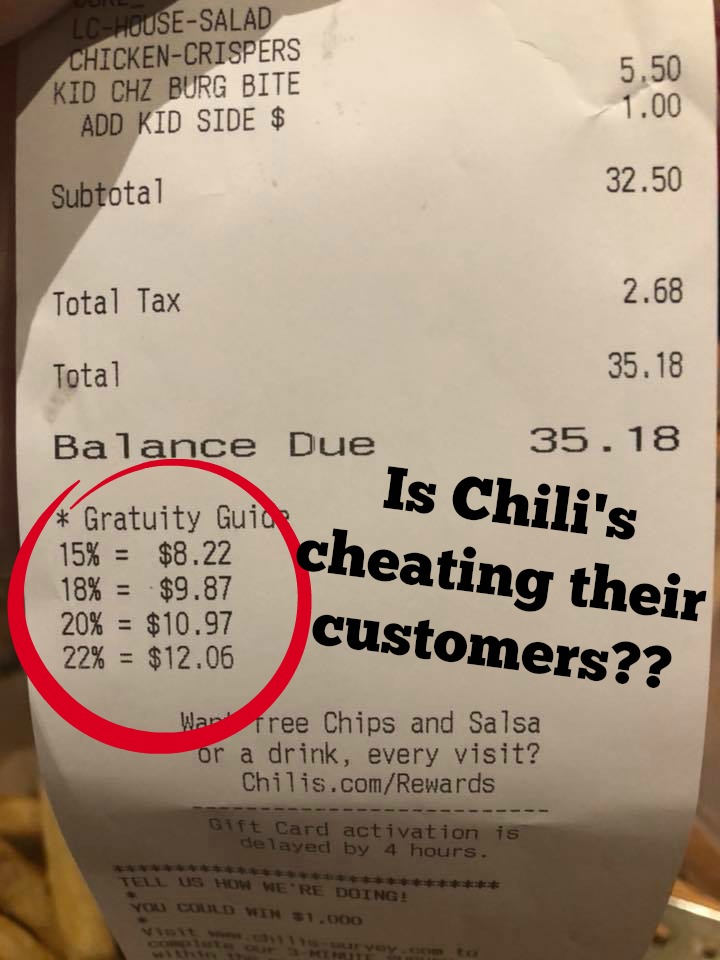