Home
/
Uncategorized
/
History Lesson: in 1918 a Waiter Poisoned Over 100 Customers 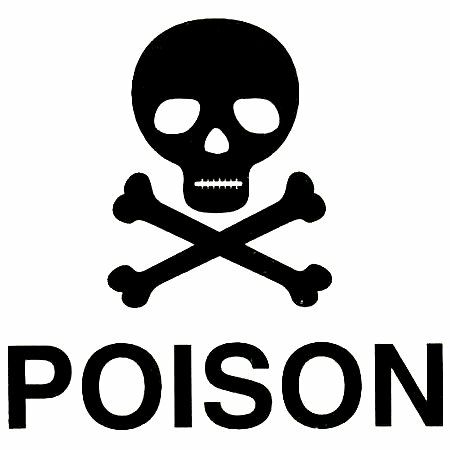 Do NOT poison your customers.

What a day I had today. First off, let me say this: I did not mean to poison anybody, alright? It was an accident and I blame it all on Jean Crones, that asshole. It was his fault that all them people was taken to the hospital. Lemme start at the beginning.

It was just another day at the job. I was working a banquet for the Chicago University Club and I was doing me usual job of setting up the tables and polishing all the silverware and I was supposed to be washing dishes later on. The people were supposed to get there at 5:00 for dinner but at 4:00 we was so far behind it looked like we’d be lucky to serve by 7:00. A lot of workers called in sick saying they had a touch of the typhoid fever but I know they was all lying. The boss was cracking the whip trying to get us to do the work of the ten men who was probably nursing their hangovers and not going through the sweats of the fever at all. At 4:45, he throws an old ratty tuxedo jacket at me and says, “You’re a waiter tonight. He’ll tell you what to do.” He points at a man standing in the corner smoking a cigarette.

The man has dark wavy hair that hangs in his eyes and he is leaning against a wall as if his sole purpose is to keep it from falling down. His eyes look mean. I’d never talked to him before but I knew who he was: Jean Crones. He has a reputation of being a loner, a thief, a womanizer, lazy and I have also heard he was born with the tail of the devil but he cut it off with an axe when he was a kid. Nobody likes him and we all figure he must have something on the boss because if he didn’t, he would have been fired a long time ago.

I hold out my hand to shake his but he flicks a cigarette ash into it instead. “You get tables fifteen to twenty. Go get the bread ready and put it at your tables and then on mine, eleven to fourteen.”

“Why do you have four tables and I have six?” I ask.

He puts his fingers to his mouth and removes some tobacco from his tongue. “Fuck off.”

Thirty minutes later the hall is full of rich people in fancy clothes and I am doing all the work for my tables as well as Jean Crones’. I ain’t never waited tables before but it’s pretty much like being at me mum’s house; just get what people ask for and say “yes ma’am” a lot.

When it comes time to clear the tables for coffee service, I notice that Jean is no where to be found. I had seen him just a few minutes earlier at the big giant coffee urns and I am surprised because it looks like he is actually making coffee instead of telling me to do it. I also notice that he is lingering there for a long time but I don’t think nothing of it. I also don’t think nothing of him pouring some powder into the urns because I just thought it was sugar of some sort.

I serves the coffee to my tables and he serves it to his and I can’t help but notice he has a big grin on his face while he’s doing it like he’s enjoying his job all of a sudden. He even gives coffee to the people who say they don’t want it and I see him pour some into a cup for a little girl who I had almost tripped over not ten minutes before when she was playing with her dolly in the aisle.

About ten minutes later, it gets awful weird in there. People start excusing themselves to the toilets and the line at the john is stretched around the whole room. I hears people saying they have headaches and dizziness and I figure it’s just the heat in the room but when people start vomiting all over the place, I knows we have a problem. Meanwhile, Jean is back in his corner holding up the wall again while smoking another cigarette. And he’s laughing. I don’t see nothing funny about 100 people puking their guts up and it’s even less funny when me boss tells me I am no longer a waiter and that I have to go get the mop.

The doctors are called and the place is crawling with coppers because they figure that someone must have poisoned the customers. Right away I know it was Jean Crones and I try to tell them, but they don’t listen to me. I’m just a lousy nobody mopping up vomit, after all. The cops arrest all of us workers and throw us in the back of the paddy wagon for questioning. Of course, Jean Crones is nowhere to be found.

Three people died in that hall. Most of us were let go from the jail but they kept four men who admitted that they had put Mickey Finn Powder in the coffee. They bought it for 20 cents from W. Stuart Wood who was selling it at the bar at the waiters’ union headquarters. He made the powder with his wife and they was both arrested too. Everyone said it was Jean Crones’ idea to begin with. He wanted to “give them rich folks something to think about,” people said.

I hope they find Jean Crones. He should pay for his crime, he should. Them people didn’t deserve to get poisoned and they sure didn’t deserve to die. Well, that little girl that got sick kinda deserved it. She was running all over the place and screaming like a right out little brat, she was. She left a pile of toasted oats under her table and who do you think had to clean that up? Me, that’s who.

So, diary, it was quite the day alright indeed. I left me house this morning as a dishwasher and came home with a whole days worth of experience waiting tables. I hope to leave my days as a dishwasher behind and start a new life as a waiter. It’s got to be better than scrubbing pots and pans for a living. Jean Crones may have had a helping hand in poisoning a 100 people today but he also gave me a chance at a brighter future. I’m a waiter now, thanks to his training. I will take what he taught me and make a better life for myself. Well, except for that whole poisoning people bit. I don’t think most servers want to go around killing their customers. Or maybe they do. What do I know? I’ve only been a waiter for one day.

(Okay, the diary entry isn’t real, but the facts are…) 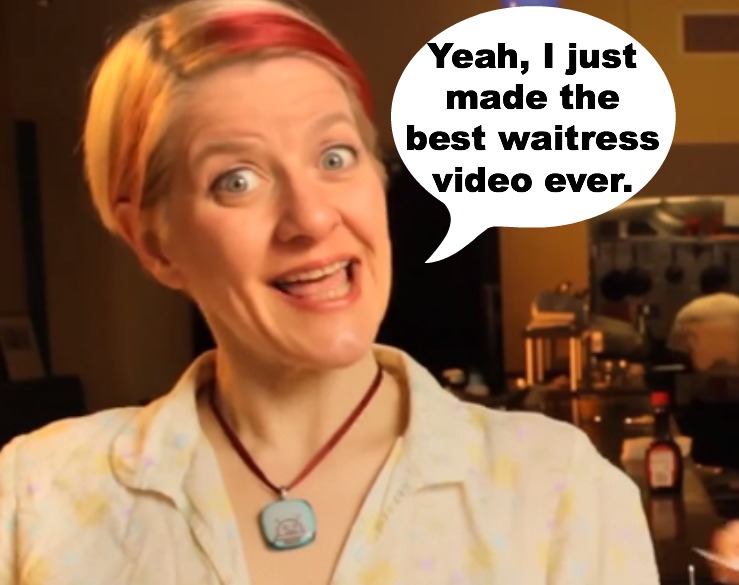