Home
/
Uncategorized
/
How To Make More Money as a Waiter 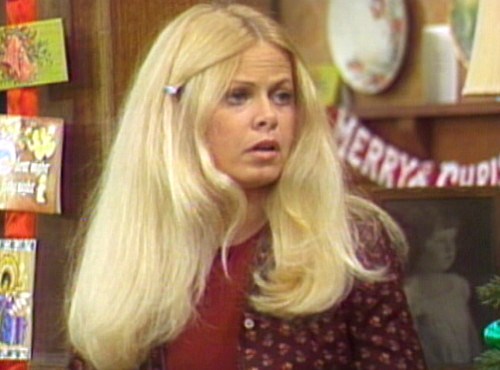 “Do you want to make more money? Of course we all do.” Does that phrase ring a bell for anyone? It’s the opening line for the commercial that iconic actress Sally Struthers did in the early 90’s for International Correspondence Schools. That shit ran all the time usually when you were watching your stories to see if Luke and Laura were going to stay together on “General Hospital.” Sally offered all of us the opportunity to learn at home and get better jobs and promotions. If you called the 1-800 number you could be on your way to an exciting career in learning the personal computer, interior decorating, child day care, gun repair, or even catering! Luckily for me, I had an innate skill for catering and gun repair so I never had to call the number. Other people who are too afraid to make the call that will change their life have to come up with other ways to make more money and I came across one of those people while on vacation once.

I was sitting on the bus in San Francisco when I heard this dumb bitch behind me yapping on her cell phone. She was jib jabbing away about things that nobody cared about but we were all forced to listen to. And then things got interesting. She started to tell her friend how she had discovered a new way to make more money at her job. I thought that maybe she wasn’t as dumb as she sounded because she clearly seemed as of she wanted to move ahead in her career. My nosy ass started listening closer to see if I could glean some wisdom from this career-minded independent woman. And then I realized she was a fucking cocktail waitress. And her brilliant idea to make more money was basically stealing. She had realized that if she didn’t ring in all the drinks and just collected the money, she could then pocket that cash as her own. Bitch, please. Does she really think she is the first one to come up with that idea? Waiters have been skimming like that since the dawn of time. I think Benjamin Franklin was pocketing coins the same way when he was waiting tables at Ye Olde Tavern Inn back in 1750 right before he discovered electricity and invented bifocals. She was all proud of herself for discovering stealing. “Girl, I took a hundred dollars last night. If I could do that three times a week that would be like… (ridiculously long pause here as she tried to multiply) …$300 dollars a week!” Yes, honey or $1200 a month. And then two to three years in jail when they bust your ass for theft. She was clearly not the brightest bulb. Every smart thieving waiter knows that taking that much a week is just asking for trouble. Start small. Ten dollars here and ten dollars there. What a fucking amateur.

I don’t steal from my jobs. Not worth it. Sure maybe the occasional cocktail or a lunch that I eat that I don’t pay for, but cash? No way. Never. Well, except for that one summer I worked at a Putt-Putt miniature golf course and pilfered a few bucks a day to pay for my Dairy Queen blizzards and my lunch of chicken sandwich from the Burger King that shared the parking lot with me. But nothing since then. (Sorry, Putt-Putt. I was young and hungry and only making $5.00 an hour.) Word of advice: don’t steal.

If you want to make more money, take Sally’s advice and call this number: 1-800-228-3800. (That shit is probably disconnected by now.) And you can watch her commercial here and be on your way to financial freedom. Happy birthday, Sally Struthers! 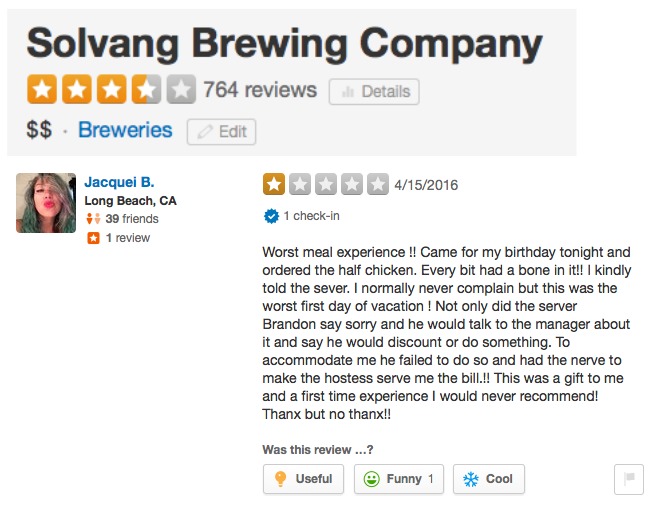 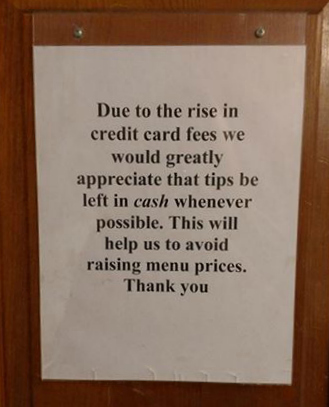 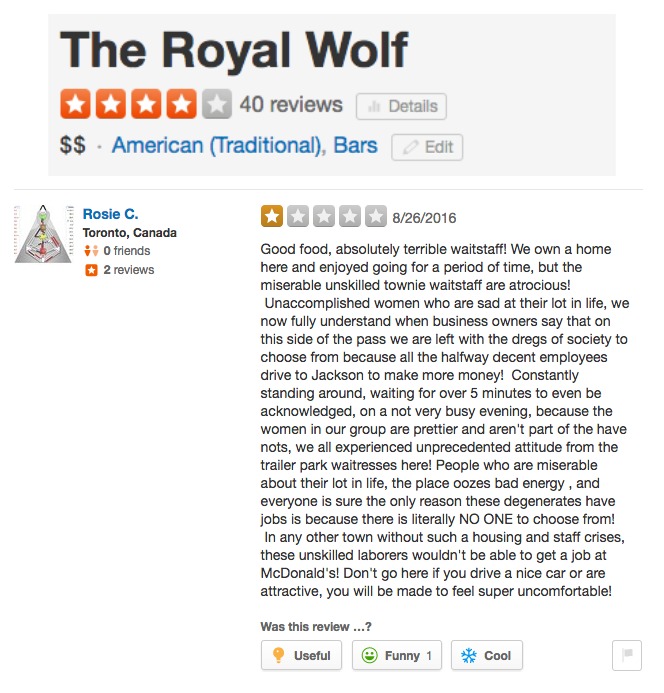