I have never been a fan of flaming cocktails. Nor do I like cherries flambé or anything else that will be set on fire moment before ingesting it. I figure my digestive track has enough to deal with with all the cheese and tequila I give it, so I may as well draw the line at fire. However, if there is something on the menu that can be set ablaze, you can be sure that someone is going to want to order it.

A bar in Lithuania called Naktinis Tbilsis has a drink named a Flaming Lamborghini. It is a mixture of Sambuca and Kahula that is torched and then the customer is supposed to drink it through a straw while it’s still on fire. Again, I would think only a very specific person would want a drink called a Flaming Lamborghini, but someone ordered it and it went wrong. Really really wrong. We have all had customers that we wish we could slap upside the head or accidentally spill a glass of ice water on, but this bartender basically just set the man on fire. The man was seriously injured. The owner of the club and the bartender visited him in the hospital and the club has agreed to pay for his treatment. The bartender must have watched the video and saw how uncaring she looked and thought that she better make an appearance at the hospital to make it look like she’s not a stone cold bitch. According to Lithuanian news site Lyras.lt (translated), the man should heal pretty well, but he may have scars. One thing is for certain: he will never order another Flaming Lamborghini again.

Let’s evaluate the video, shall we:

0:00 Everything seems fine and dandy. The club is rocking and people are having a great time in Lithuania. Party on, Lithuanians, party on.

0:03 The bartender is all, “I’m gonna make you this really great drink, y’all. It’s called the Flaming Lamborghini! You’ll love it.”

0:12 The bartender says, “Lemme get this straw so you can suck flames out of it.”

0:25 The bartender prepares her arsenal.

0:30 We have lift off. The man is on fire and his friend is so grateful that it’s not him with a flaming head of hair.

0:32 The bartender is like, “Oh, shit, lemme get this bottle out of the way so it doesn’t explode and ruin my dress that I got at the Lithuanian Dress Barn.

0:33 The douchebag in the white shirt in the bottom right corner thinks it’s the funniest thing he has ever seen since Bronson Pichnot played Balki on Perfect Strangers.

0:35 Everyone in the bar tries to help the man. Well, everyone except the people who actually work there.

0:38 A waitress in a long black pony-tail is all, “Yeah, whatever. Table 12 needs his draft beer so I guess I have to get it myself now? I am NOT tipping out for this.”

0:40 The bartender decides it’s a good time to wipe down her bar because even though one of her customers is ablaze, that is no excuse for a sloppy bar.

0:47 The bartender decides to try to give rat’s ass and attempts to hand the guy a bev nap because whenever someone has third-degree burns all over their face, that’s what they want: a fucking bev nap.

0:52 Pony-tail babe is still pouring a draft beer because her customers are way more important than the man writing in pain who looks like he just took a nap on a bar-b-q grill.

0:56 The bartender finally leaves from behind the bar to see if the man she just torched needs anything like bandages, burn salve or a refill of his Flaming Lamborghini.

1:00 The man in the white short-sleeve shirt sees an opening at the bar and decides this is the perfect time to get the attention of the pony-tail chick and order himself another beer. 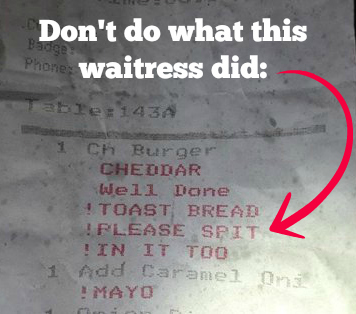 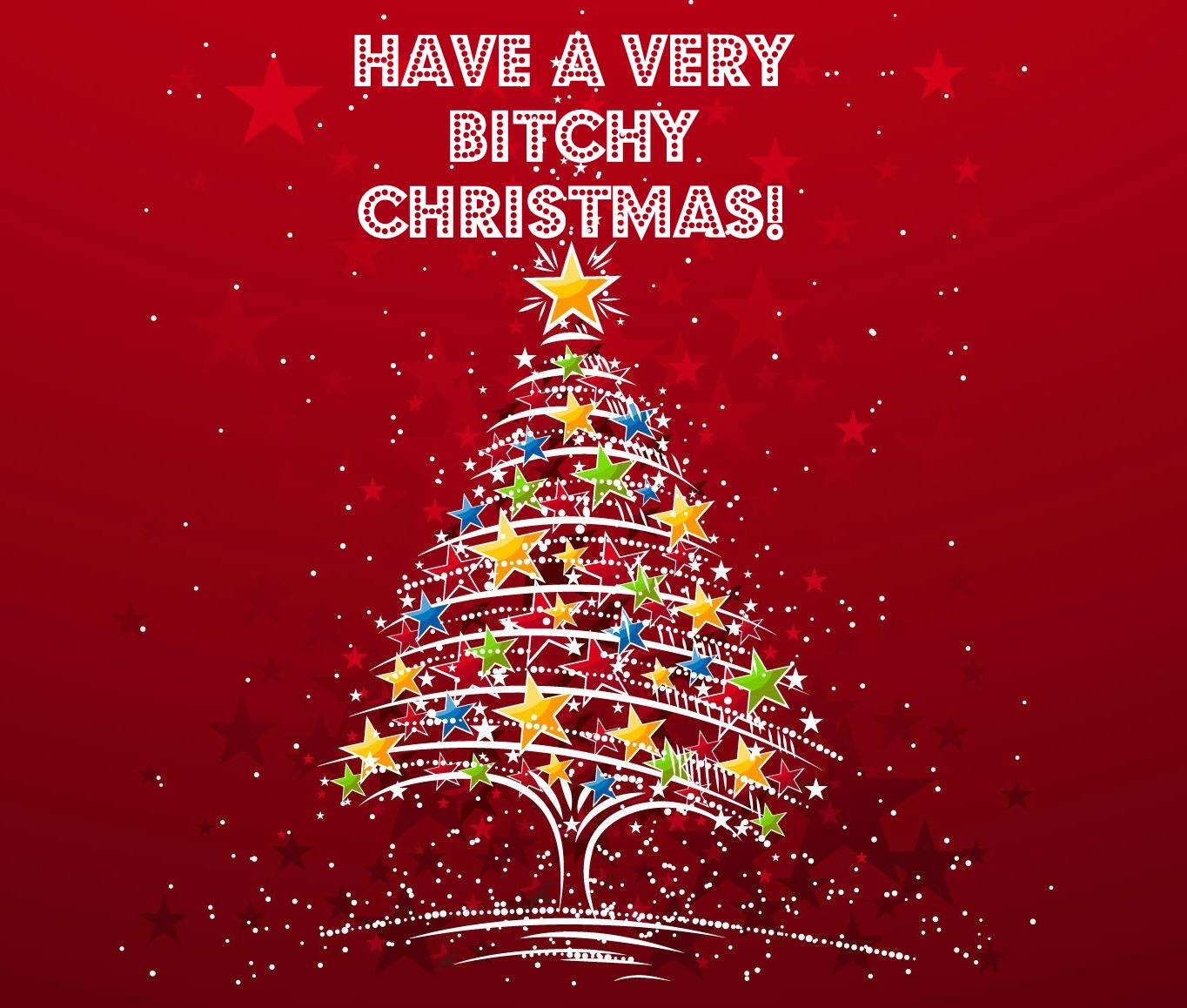