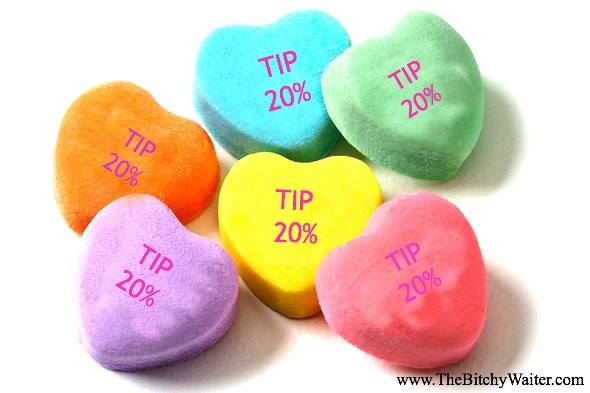 It’s February 14th. For some of us, we know it as Florence Henderson’s birthday, but for others it is Valentine’s Day. It’s that day when couples forget about everything that their boyfriend/girlfriend, spouse or significant other does to get on their last fucking nerve and they go out to dinner instead. With this holiest of all holy holidays falling on a Friday, those of us in the restaurant business will be even more slammed than usual. If you are one of those folks who will be making their way out into the world of two-tops tonight, here are a few things you should NOT say to anyone who is working in the restaurant:

Good luck to every server out there tonight. It’s gonna be a tough one, but I know you can do it. You just push your way through the night and before you know it, you’ll be sitting at the bar eating Hershey Kisses and counting your pile of blood money. Happy Valentine’s Day! 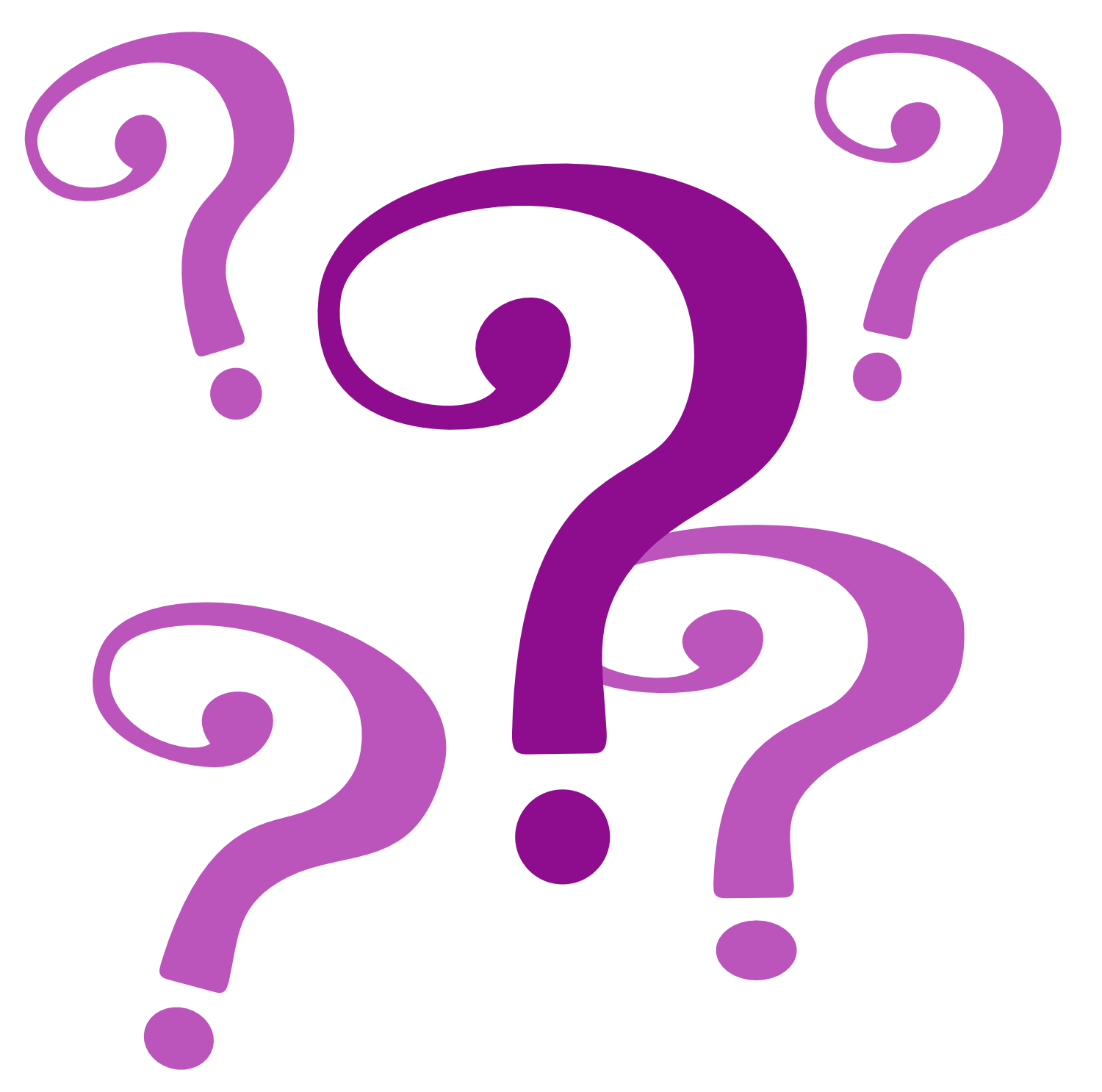