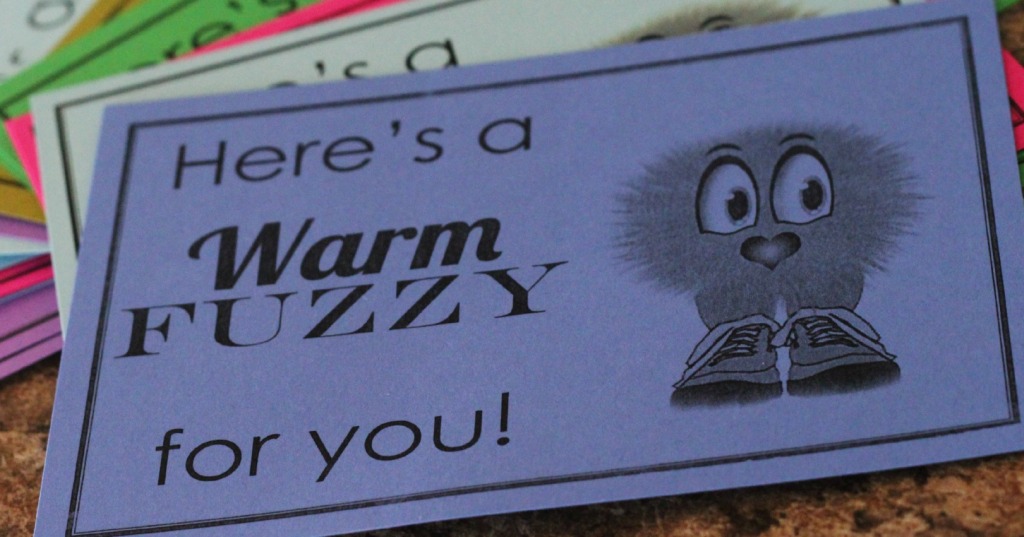 Allow me to step off the soapbox full of bitch and take a moment to discuss the occasional warm fuzzy feeling that happens when working in a restaurant. Every once in a while, the sweet side of waiting tables pulls its head out of its own ass and says hello.

Every Thursday at the restaurant, I have a couple that comes in for dinner. They didn’t show up once for three weeks and I was pretty sure that they had fallen off the face of the earth but then one Thursday they showed up again and all was right in the world. They are very cool and they have even given me gifts on occasion. I like them, know them by name and I always look forward to when Anne and Jerry will be in my section. Over the last couple of years, I have learned that Jerry doesn’t drink water during dinner and Anne likes salt for her Caesar salad. She always saves about one third of her meal to be her lunch the next day and I happily wrap it up for her each week. I usually will write on the container something like “TGIF-Thank God, it’s food!” or “Yummy! Salmon!”

Their bill each week is about $75 and they always leave me at least a 25% tip. I try to do something nice for them when I can like not charge them for the decaf or slip them an extra glass of wine without adding it to the check. I figure since they come in pretty much every week, they deserve at least a free cup of decaf now and then. They came in last week and the manager/owner/chef told me he was going to comp their whole meal for them as a thank you for being such regulars. I was thrilled that he was finally going to acknowledge this couple who drops about $400 a month at his restaurant. I eagerly took their order knowing that they weren’t going to have to pay for it. Hoping they would order a lot, I described the specials with extra care, making sure to enunciate every syllable so that the curry cauliflower soup sounded especially enticing and the orecchiette pasta with prosciutto and peas in a cream sauce would make their mouths water. They ordered their usual glasses of pinot noir and chardonnay and then they decided on their meal, a bowl of soup and a Caesar salad with the New York shell steak and the pasta. I encouraged them to have a second round of wine and they easily took the suggestion. Throughout their meal, we chatted about things including how grateful they were for the time off, for they are both teachers in the New York City public school system.

When they had finished their meal, I cleared the table and brought them dessert menus.

“Well, at least let me tell you what we have for dessert specials.”

I really wanted them to splurge because I knew it was going to be free but I didn’t want to tell them that. When I got back to the table, they let me know they were “going to be good and skip dessert.” They asked for the check. I went to the computer to confirm that it had all been voided and headed back to their table, eager to share the good news.

“Your meal has been taken care of tonight. We wanted to thank you for always coming in and being such great customers. Happy holidays.”

They both looked stunned and began to protest but I stopped them.

It was a great feeling for me to be able to give them that little surprise. I forget that sometimes being a server allows us to make a person’s day a little bit better. Anne and Jerry always make my day better by being so nice and friendly and they always leave me a great tip. That night it was my turn to be able to do something nice for them. I felt happy and I wasn’t even drinking or anything. They thanked me profusely and then went to Tim and thanked him about a dozen times and left the restaurant with huge smiles on their faces. I had a smile on my face too. I knew that by comping them one meal, we had just gained loyal customers. Not that they weren’t already loyal, but now they know how much we appreciate them and whatever we can do to ensure good customers keep coming back is worth it.

Smiling, I went to their table to clean it and I saw they had left $50 on the table. My smile grew five sizes that day. It was a good Thursday night. 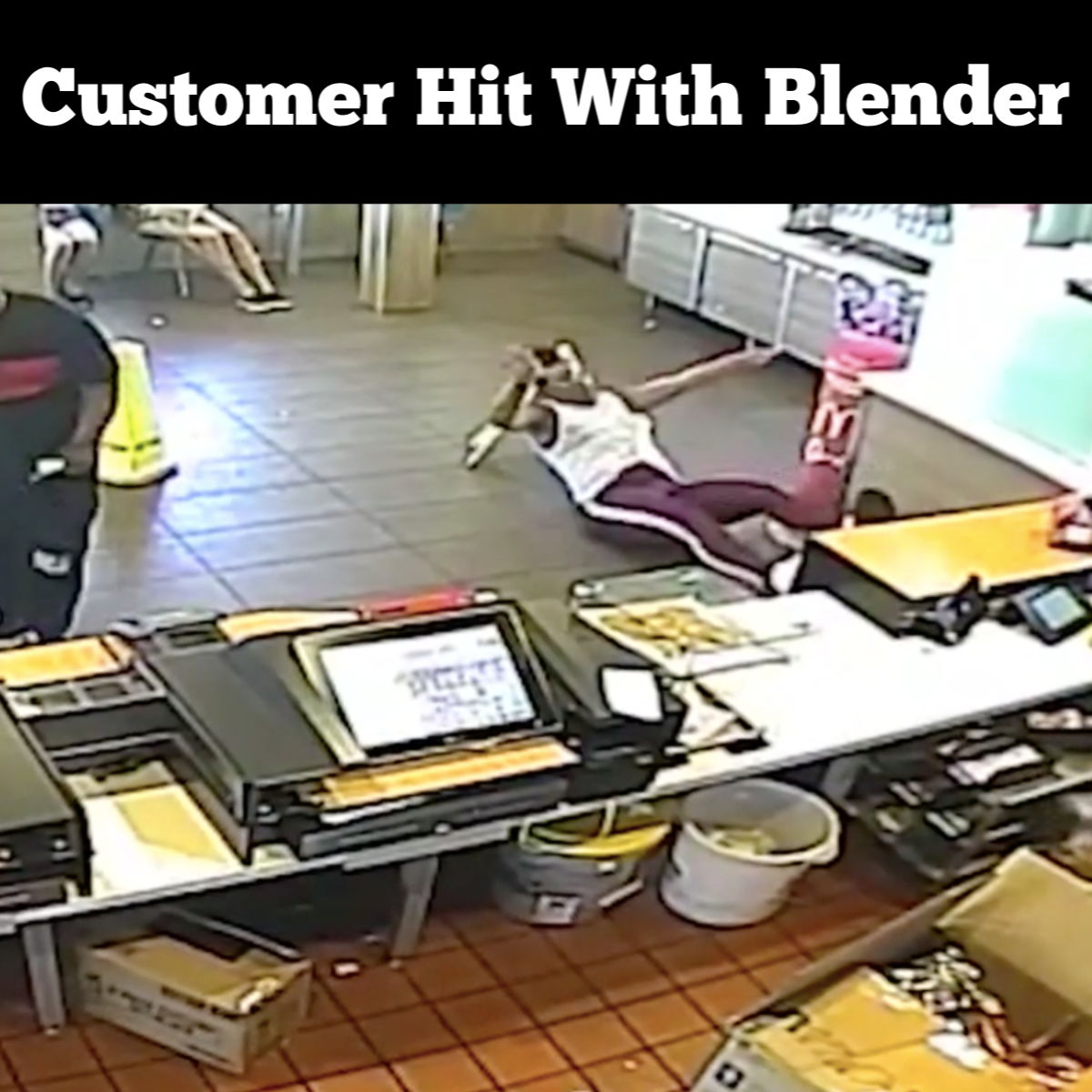 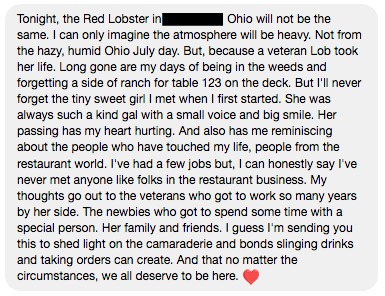 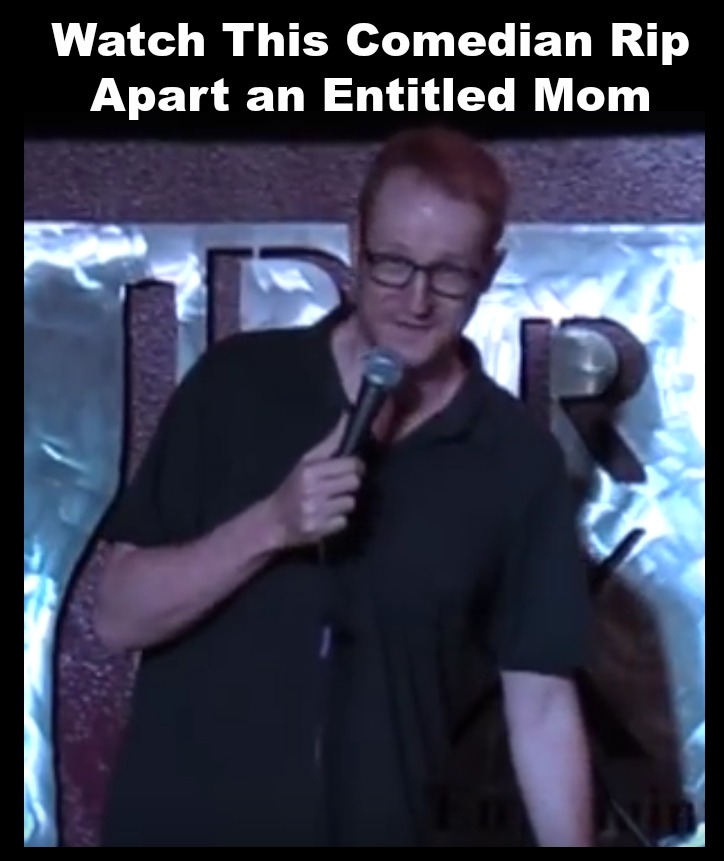