Brunch was busy and full of the usual suspects of women and men who had way too many children. Just way too many. I seriously want to chip in and buy some of them a box of condoms. One table in particular had about four or five kids at it. They all wanted to order things we don’t have and they complained too much. When they finally rolled out, we realized they had left a retainer on the table. I am not talking like “a partial fee paid in advance for professional services” kind of retainer (thanks, investorwords.com), I am talking about those ugly ass contraptions that go into a mouth to keep you from getting buck teeth and shit. That kind of retainer is what was on the table. Uh huh. Gross. I know. One of the bus boys brought it to me and I was like “I don’t want that shit, throw it away!” Apparently though orthodontics are not cheap so it was determined that it would be saved for when they came back in to find it. I put it into a to-go container. Moments later the Grandma drags her bag of bones in yelping about it. I told her that yes, we had it and I went to get it for her. I handed her the box and she says “I better make sure its the right retainer.” I looked at her in the one eye that was not clouded over with a cataract convention and said, “I assure you it is the only retainer that was left on table 101 all day long. It is yours.” She still looked.

Reminds me of a time a few years ago that this man came back into the restaurant I was working at and asked me if I had found his gold teef. “Teef?” I asked. “Yeah, I took out my gold teefs and left them on the table and now they’s gone.” Apparently, some people wear removable gold teeth and leave them wrapped up in a napkin and then get really upset when said napkin with said gold teeth gets thrown away. He was not happy. Said he was gonna sue. Easy for him to say. 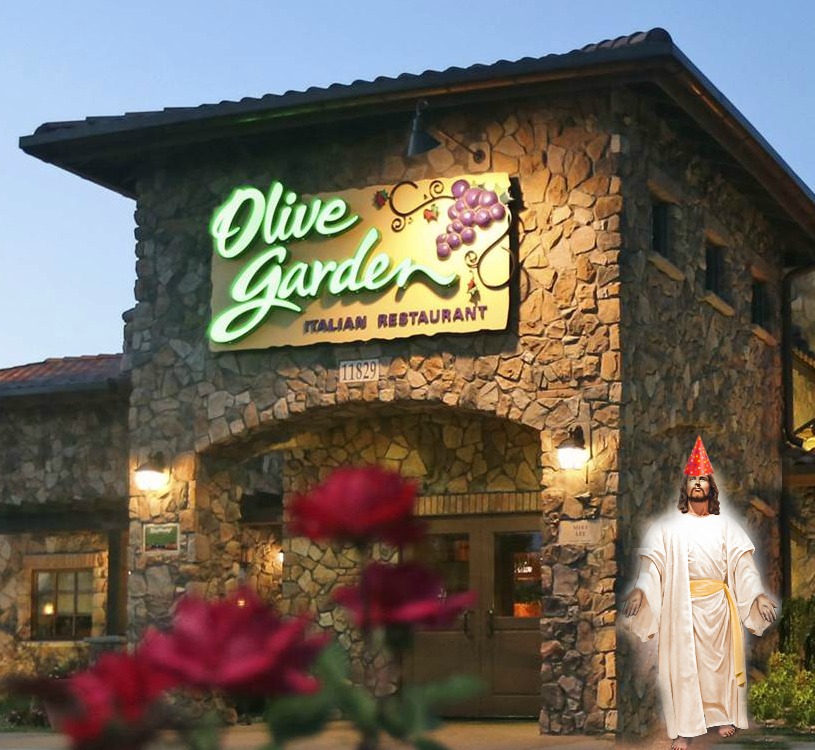