All of us have our own personal struggles we must cope with each day. Some struggles are easily identifiable, like my nose to face ratio. Others have issues that are hidden deep beneath the surface that only they know about it, but it doesn’t make their struggle any less real. No matter how difficult our life is, there is undoubtedly someone else who has it much worse. It’s the old “I complained I had no shoes until I met a man who had no feet” situation, you know?

Enter Paula whose daily struggle is something that makes everyone else’s problem pale in comparison. She lives in Cleveland, but that’s not the only issue that she has to deal with. I do not know what her nose to face ratio is and I do not know if she has shoes or even feet. It matters not though, for Paula’s struggle is real and it’s horrific. It isn’t something that anyone else would have know about had she not decided to elaborate on it for for all the world to see. Prepare yourselves to learn of this daily struggle for it is the stuff of nightmares and I have heard that it might be the subject matter for Ryan Murphy’s next season of “American Horror Story” where Jessica Lange will tackle the most harrowing role of her career and play this put-upon woman.

Paula wore a pristine navy sweater to her favorite brunch spot and now and it’s all covered in white lint.

WHITE. LINT. (a moment of silence as you let the gravity of this situation sink in.)

We cannot live in a world where Paula gets white lint on her navy sweater, but thankfully Paula has a couple of suggestions that will solve the crisis:

“Please find an alternative.” One solution for Paula would be to simply not use a napkin and let that sweet, sweet food drool drip off her lips and directly onto her sweater. Or better yet, use the sweater as the napkin, therefore eliminating the problem altogether. Personally, I think it would be easier to remove some napkin lint from a sweater than buffalo wing sauce and a few tablespoons of Ranch dressing, but what do I know? I don’t even own a navy sweater.

“Maybe I should start getting lint-y clothes dry cleaned and send you the bills.” Yes, Paula, do that. And while you’re at it, send the your gas receipts to the restaurant too so they can pay for your drive over. And let them pay for the dental floss, toothpaste and toothbrush that you will use when you extricate the remains of the half rack double-glazed baby back ribs that you shoved into your gullet.

“What’s wrong with black?” The trouble with black napkins is that when you wear your new, pristine ivory sweater, you’ll be right back on Facebook complaining about the black lint, Paula.

“Or napkins that don’t generate a bale of lint?” Again, Paula, just use your sweater to wipe your mouth. Or maybe paper napkins. Or a wet wipes. Or bring your own fucking napkin when you go out to eat. Or just don’t go out to eat.

I hope you all join with me to send Paula some positive energy and prayers as she struggles through this disaster of epic proportions. Eating out is hard, y’all, especially when you want to wear your new, pristine navy sweater that you bought at Chico’s for 40% of the sale price and then you took an additional 5% off because you got a Chico’s credit card and agreed to join their mailing list. Be strong, Paula. You got this. 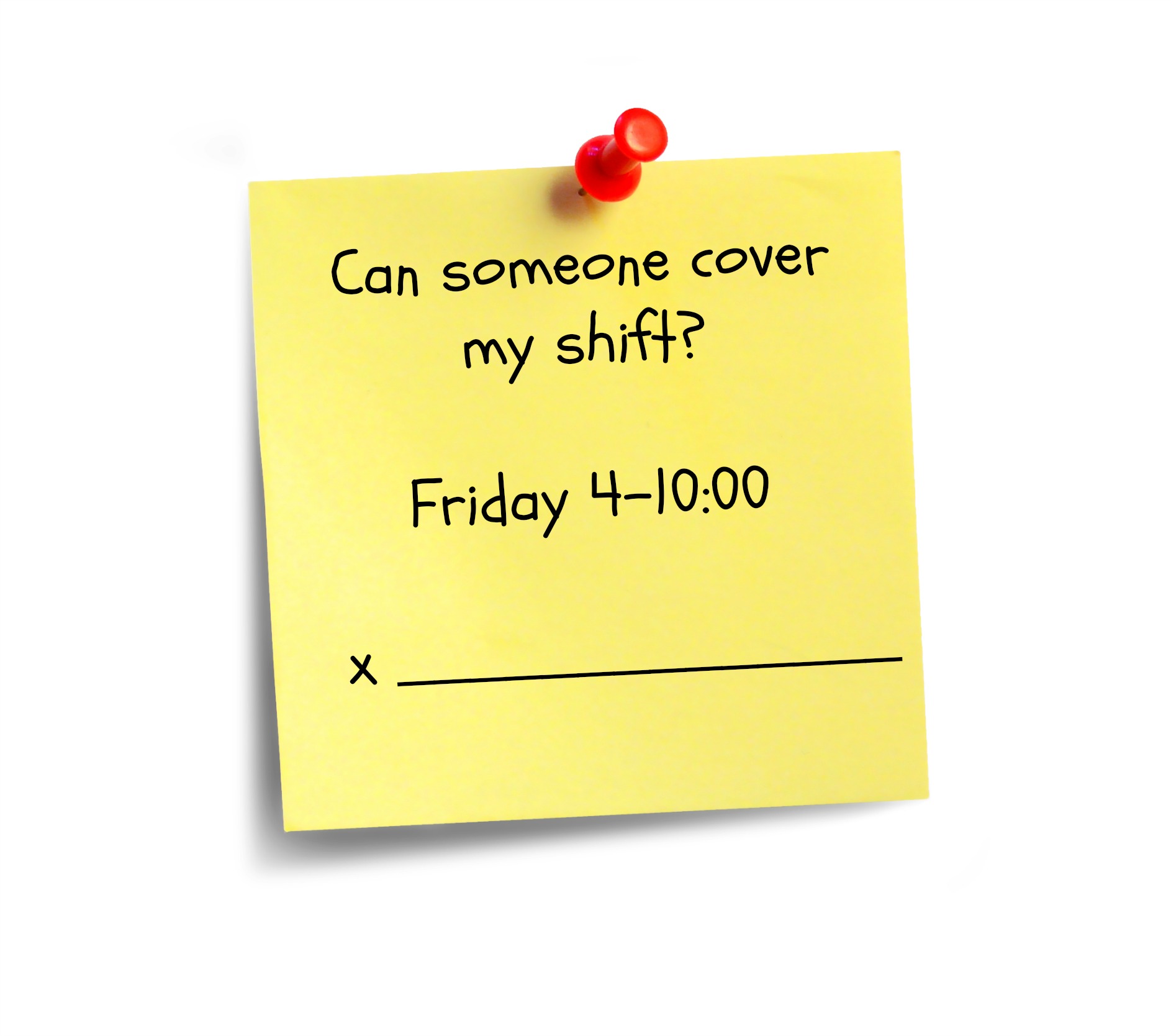 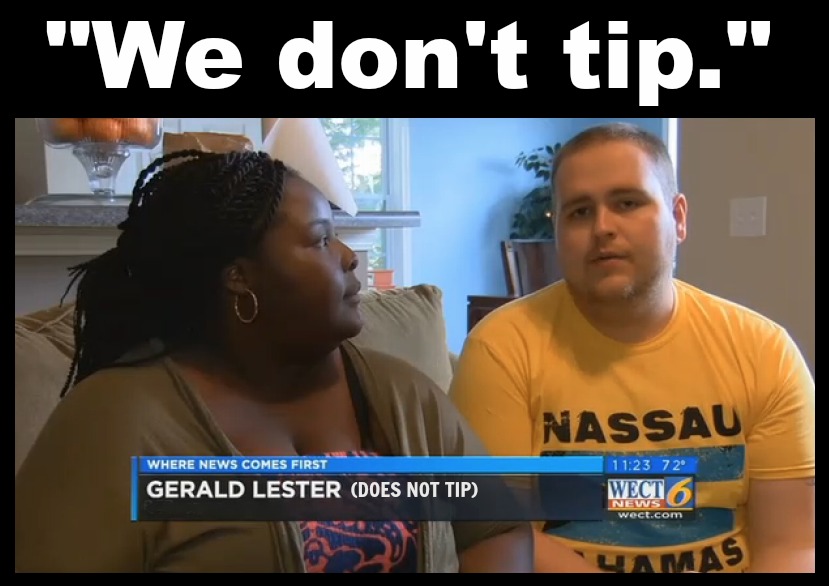