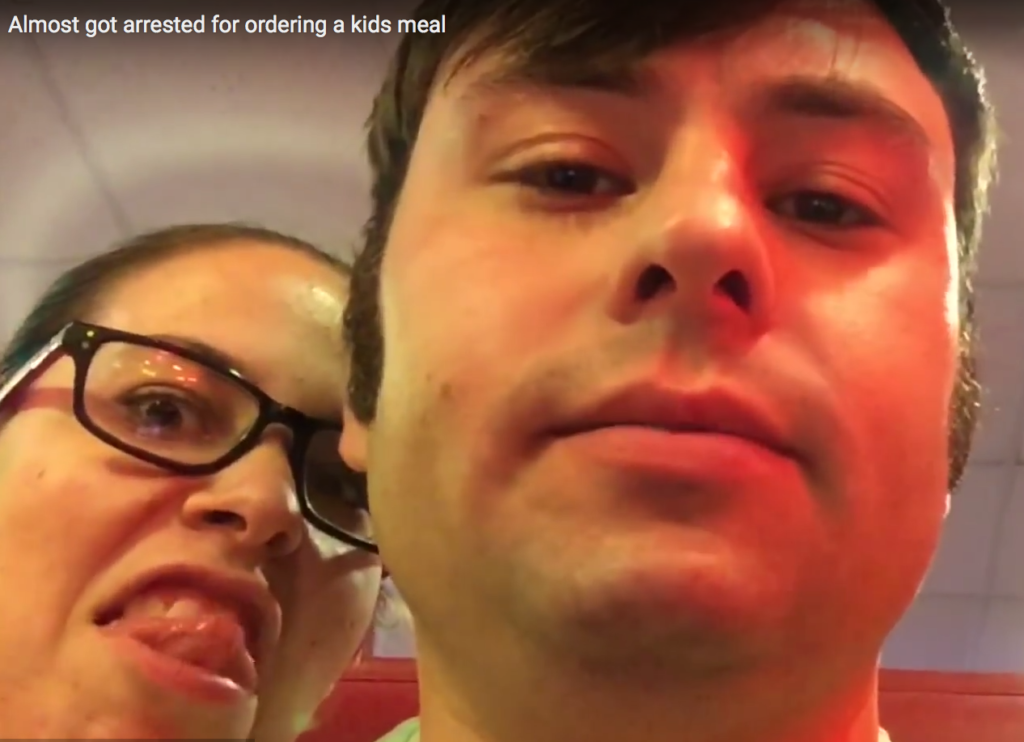 By now, many of you have probably seen the video of a guy who calls himself a “Surveillance Camera Artist” who is determined to order a children’s meal at a restaurant in an effort to save money. Even though his waitress, the manager and everyone else he talks to says he is not allowed to do it, he insists and eventually gets his way.  When they inform him he will still have to pay for the beverage that he had with it, he reminds them that a beverage is included in the child’s meal. The restaurant wants him to pay the $2.25 for the drink and he refuses. Finally, the police are called, since I’m sure they had nothing better to do like protecting citizens or fighting crime, and they tell they guy he must pay for what he ate and drank and if he doesn’t like it, he can sue the restaurant.

Edit: HE DELETED THE VIDEO AND I AM KICKING MYSELF FOR NOT DOWNLOADING IT.
Edit again: HE REPOSTED IT!

The video is 12 minutes of awkward as he and his girlfriend try to be as cheap as possible all for the sake of a YouTube video. For me, the most surprising thing about the video is that the guy has a girlfriend. I tip my hat to the manager for always keeping cool and I’m pretty much in love with the cashier who is the snarkiest bitch in the video without ever being too obviously snarky. That’s a skill. Even though the “surveillance artist” seems eager for the attention and he’s probably getting a big ol 4” boner right now just seeing his video get more hits, I cannot not respond to this. However, since he also seems like the type who will do anything just to prove a simple point, I am not going to say anything specifically bad about him in case he wants to sue me. Therefore, I will resort to Mad Libs in my description of him so that I am not really saying anything bad about him at all. (Well, except for that comment about his 4” boner…).

This guy is a complete and utter (noun) who is wasting the time of the restaurant manager and police force. His haircut looks like a reject from the barber of (1950’s Rock and Roll Singer) and his girlfriend must be as smart as a box of (noun) to think it’s a good idea to be with him. His continuous use of “please” and thank you” does not detract from the fact that he is a (adjective) (noun). His voice is as annoying as the sound of two (animals) trying to (verb) while gargling with a glass of (liquid). I don’t understand why someone would want to record themself being such a (name for the male anatomy), but I guess to each his own. Hopefully, this video will spread all over the country so people can see his (adjective) face and recognize him the next time he comes into a restaurant. As for his alleged 4” boner that he is getting from all of this attention, I hope his (adjective) girlfriend can manage to find it underneath the pile of (fast food restaurant) wrappers that probably fell into his underwear the last time he (verb, past tense) with the free (condiment) packet he got from the drive-thru. I hope this (something poops comes out of) is happy with his newfound fame and I also hope karma finds him very soon.

Here are the words I would use IF I was playing Mad Libs: 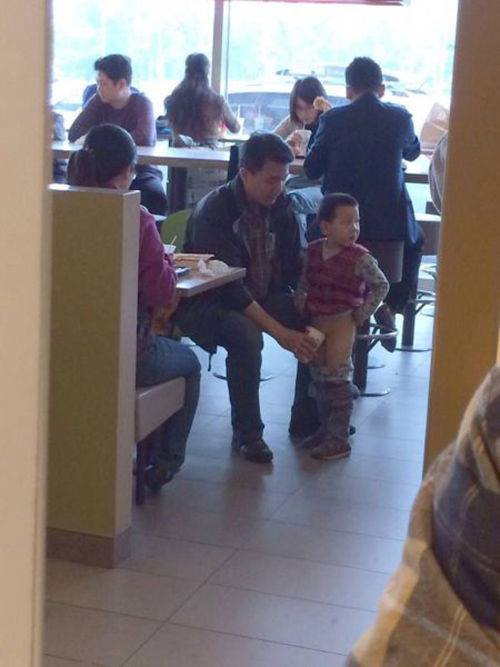 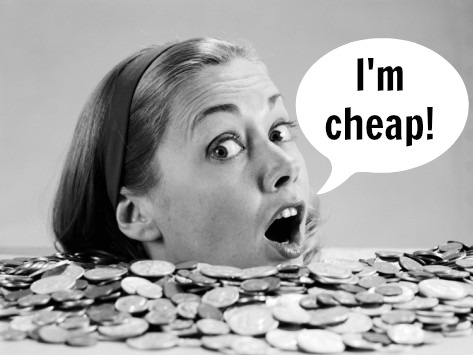 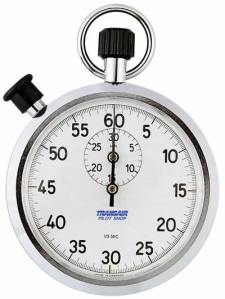