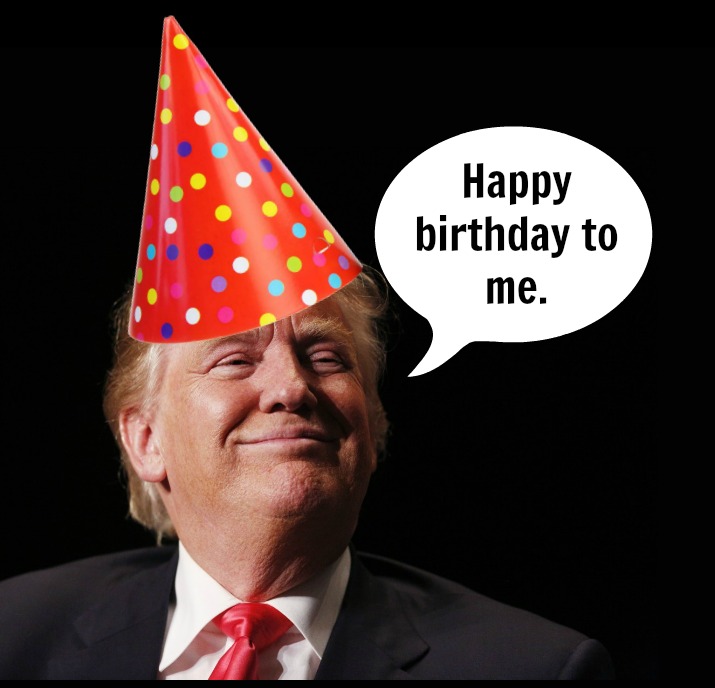 The Applebee’s is rather slow today, but Sarah the waitress is hoping that things will turn around soon. She has a good station with two prime booths, but the nice weather outside seems to have kept people from going out to lunch. Out of the corner of her eye, she sees an orange mass standing at the host stand. At first, she thinks it is an Oompa Loompa or a big bag of Sunkist oranges that have somehow personified and managed to walk into a restaurant. She then realizes that it is, in fact, a man who seems to have been dipped into a vat of olive oil and then tossed into the bottom of a bag of Cheetos.

“Table for one,” she hears the man say. “I want the very best table with the very best waitress and I want her to have nice tits and be at least an 8.5 on a scale of 1 to 10.”

“Well, Sarah will have to do,” says the hostess.

Sarah makes a mental note to key that bitch’s car after work.

The hostess escorts the man to Booth 101 even though it is set for six people. Sarah immediately approaches the table to remove the five extra place settings and makes another mental note to definitely key both sides of that bitch’s car after work.

“Hello, my name is Sarah and I’ll be taking care of you to-”

“It’s my birthday, what do I get for that? I would show you my birth certificate, but you’ll just have to take my word for it that I’m telling the truth, because I’m a rich white male and what reason would I have to lie to you? Also, my hands are very large. Diet coke.”

Sarah, somewhat taken aback by the blunt nature of this tan man, tells him that she will be able to provide him with a dessert of his choice at the end of the meal, but he will have to pay for it.

“Oh, and I want everyone to sing to me. Everyone, from the manager down to the dishwasher and everyone in between. And where’s my Diet Coke?”

Sarah goes to get the Diet Coke, on the way, passing by the hostess who is staring at her own hands and admiring her manicure. “Why did you put a single man at my six-top?” she wants to know. “That is my money-making booth and you fucked it up. Are you brain dead?”

When Sarah gets back to Booth 101 with the Diet Coke, the man seems to have turned an even brighter shade of orange than he had been two minutes earlier. He now looks like one of Mario Batali’s crocs if had sat under a heat lamp for five hours.

Sarah points to the soda sitting directly in front of the man and walks away to put the order into the computer. She puts a rush on it because she is ready to have this man out of her station and out her life. Fifteen minutes later, she carries the food out to Booth 101. Yet again, the man looks even more orange. He now resembles a traffic cone that is wearing a helmet made of the hair from a freshly shucked piece of corn on the cob.

“Is there anything else I can get for you right now?” Sarah asks as the man picks up the burger and begins to eat.

He says nothing so Sarah turns to walk away and throw up a little bit in her mouth. As soon as she takes two steps the man yells at her, “I’m done.”

Astonishingly, the plate is empty. It’s as if he opened his mouth and he inhaled the food like a Hoover WindTunnel vacuum sucks up dirt, pet hair and crumbs from a high-loop 100% wool rug.

“I’m ready for dessert. Bring me the Cracker Jack Banana Cheesecake and make sure you get everyone to sing to me. It’s my birthday and I’m 70 years old.”

Eager to say goodbye to this customer, Sarah runs to the kitchen to gather birthday singers. She manages to convince everyone to join her, even the two bus boys and the dishwasher. They approach the table with the dessert and a candle and begin their song. As they sing, Sarah can’t help but notice that the skin on his face looks eerily similar to the skin of a buffalo-wing: wrinkled, bumpy and a fake orange color. The man swallows the dessert in one bite and Sarah hands him his check for $24.32. He gives her a twenty-dollar bill and a ten-dollar bill.

“Can get five dollars back?” he asks.

At this point, Sarah is fine with a sixty-eight cent tip and hands him a five-dollar bill. He quickly gets up and heads to the door. As he is passing a nearby booth, the bus boy looks up at him and smiles.

“¡Feliz cumpleaños!” he tells the man.

When the old man with circus peanut skin hears these words, his blood curdles.

“Is that Spanish? he asks. “Did you just tell me happy birthday in Spanish?” he demands to know.

Suddenly, the man’s face changes color from orange to red and then to purple. The very idea that someone would wish him happy birthday in any language other than English is more than he can take. His blood pressure begins to rise and the the veins in his neck bulge out to alarming proportions.

“This is America! And in America we speak English. This is the problem here. When I’m president of the United States I will create a law that will require everyone in this country to-”

He stops short with his words, for his eyes are about to pop out of his head. The wrath and anger have no other way to escape his body and the busy boy watches in horror as his head begins to swell up to the size of a very large pumpkin instead of the average sized pumpkin that it looked like earlier. All at once, his head explodes, spewing forth gallons and gallons of a thick, pulpy liquid the color of orange soda. The man falls to the ground, his head a deflated bag of skin that now looks like a mask found in the discount bargain bin at Party City. 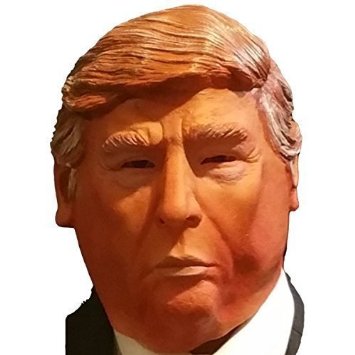 Sarah walks over to the man.“You look like you need this more than I do,” she says as she tosses the coins onto the man. She looks at the bus boy and smiles. “Would you mind cleaning this up for me? I’ll give you ten bucks.”

The bus boy agrees and mops up the puddle of orange and places the man into a big black garbage bag and puts him in the dumpster where he belongs. 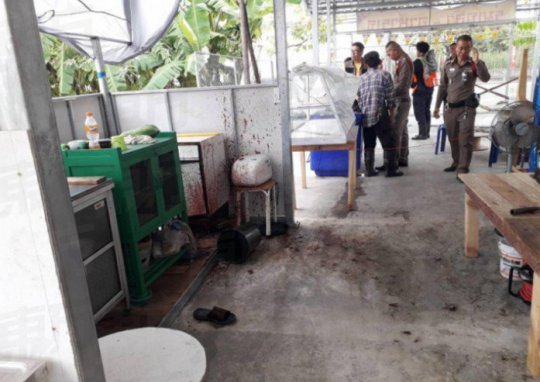