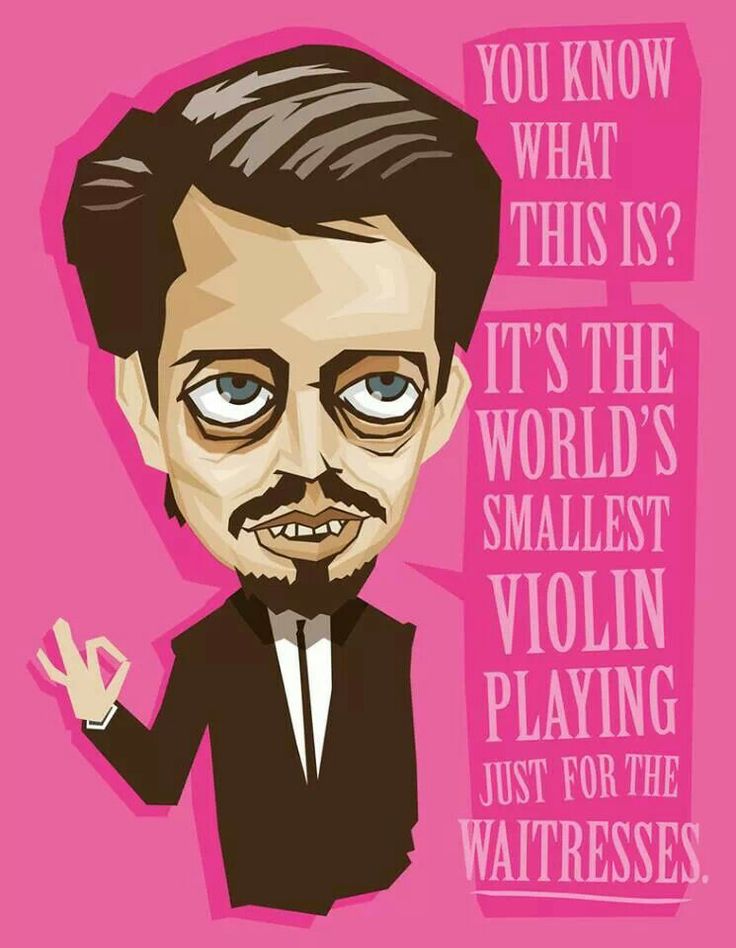 MR. BLUE
Do you know what these chicks make? They make [nothing].

MR. PINK:
Don’t give me that. She don’t make enough money, she can quit.

So famously begins the 1992 film Resevoir Dogs, directed by Quentin Tarantino. While the point of this scene is to deconstruct cultural norms, this particular example strikes a nerve. Doesn’t Mr. Pink know that servers are paid below minimum wage?

Hi you guys. This is Marlo, of legal website, Avvo. We just rolled out services for small business formation, which has given me the occasion to study up on restaurant law. Tipping is the most relevant and yet most mysterious legal aspect in a restaurant. Like so many legal issues, the whole affair is shrouded in mystery. People may have heard one thing or suspect another, but it’s difficult to confirm. Being that tips are the primary source of income for many, it’s pertinent that industry folks know what’s really up. The Bitchy Waiter seems to agree, as he was kind enough to let me write this!

To clarify, not all servers are paid below minimum wage. “Tip credits” are the name for the exception that let restaurant owners to pay servers less than minimum wage. Seven states (mostly on the West Coast) have outlawed tip credits altogether. So, in these states, servers must be paid the full minimum wage in addition to any tips they receive. Sounds like time to move, eh?

Moving along, let’s talk about tip pools. A valid tip pool—where the tips are combined and then divvied up equally—is the only reason a manager can ever collect tips. The federal Department of Labor guidelines are explicit about this rule. They state that “a tip is the sole property of the tipped employee”. So, any policy that has servers tip out the management or the restaurant itself is likely in violation of the law.

Valid, in a legal sense, the most important modifier for tip pools. According to the Department of Labor, a tip pool only includes customarily tipped employees (servers and the bartender in a restaurant). So, Back of the House cannot be included in a tip pool. More details on that can be found in this tipping article. Also, neither management nor “the restaurant” can be included in a tip pool. Any policy that forces servers to tip out the restaurant itself, is likely in violation of the law.

Before everyone gets too excited. It’s relevant to note that these are the federal rules. Some states, like New York, have made their own laws around tip pools and tip shares. Honestly,contradictions between state and federal law aren’t uncommon and really a grey area (marijuana anyone?). Theoretically, federal law should have the trump card, but it really comes down to enforcement. It’s unlikely that the FBI would get involved over a tipping dispute. So, be sure to check on your state’s specific wage laws before accusing your manager of illegal activity.

To finish off, Mr. Pink’s closing argument in prosecution of tipping:

I’m very sorry the government taxes their tips…. That ain’t my fault. It would appear that
waitresses are one of the many groups that the government [cheats] on a regular basis. If you
show me piece of paper that says “the government shouldn’t do that”, I’ll sign it. Put it to a vote,
I’ll vote for it, but what I won’t do is play ball….

Please note: The views and opinions expressed herein are the author’s alone and do not represent Avvo. Also, the legal information herein is intended for general informational purposes only and is not the provision of legal services. Please acknowledge that such information consists of third party data and contributions, that there are certain inherent limitations to the accuracy or currency of such information, that legal and other information may be incomplete, may contain inaccuracies, or may be based on opinion. 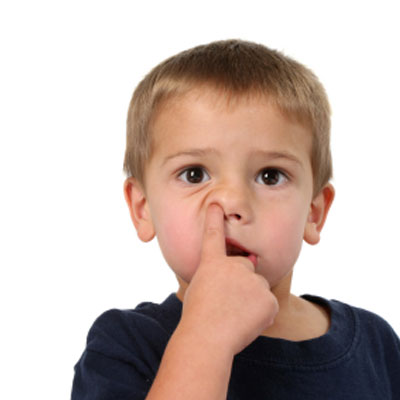 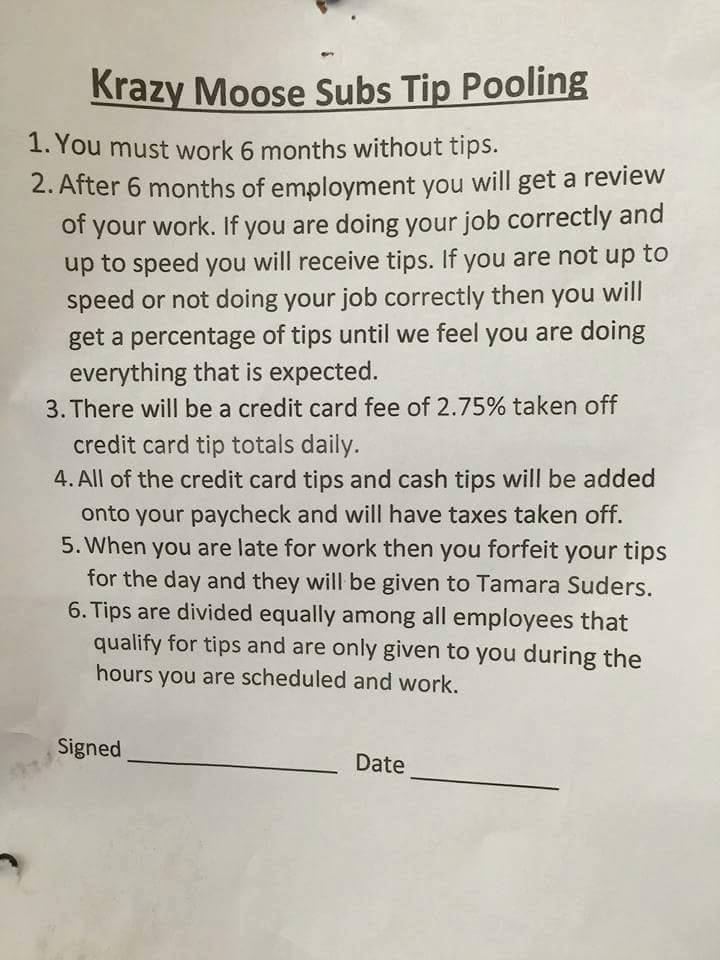