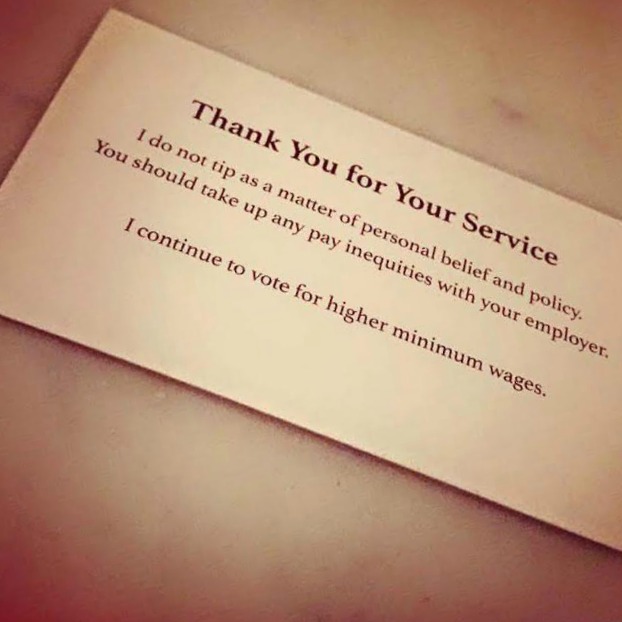 As more and more restaurants begin paying their servers a “livable wage,” it seems that the idea of tipping becomes more controversial each day. Every couple of weeks, another restaurant makes the announcement that tips will no longer be allowed and instead, a service charge will be added to the bill to cover the additional wage costs. What has also increased is the appearance of various versions of the same business cards that some customers will leave in lieu of a tip. The latest one says this:

Thank You for Your Service

I do not tip as a matter of personal belief and policy.
You should take up any pay inequities with your employer.

I continue to vote for higher minimum wages.

I call bullshit and say that 99.9% of the people who use these cards never tipped in the first place and have found a new way to justify it. Gone are the days when they leave no tip because the music was too loud or the table was wobbly. They no longer stiff their servers because the food took too long or because their water glass stayed empty for two minutes. By using one of these cards, that can pretend they have a socially responsible reason for being a cheap ass.

But there are problems with these cards. First off, if they say they continue to vote for higher minimum wages, I have to wonder who these people are? Are they members of congress or something because I don’t recall very many general election days where I was asked to vote on minimum wage. Secondly, why don’t these people go to one of those restaurants that don’t accept tips? Wouldn’t that solve their problem? Oh, wait. I know why they don’t want to go there and it’s because the bill will have a service charge added to it and they don’t want to pay that either. Thirdly, it is okay to “continue to vote for higher minimum wages” and still leave tips in the meantime. After all, if the customer knows that the server only gets $2.13 an hour and is relying on tips, by not leaving a tip, isn’t that person pretty much admitting to the world they are an asshole? Fourthly, if they know they aren’t going to tip at the end of the meal, these people need to present this card at the beginning of the meal. Why should the server do anything other than the bare minimum if they know they are not going to be tipped for the job? That’s like donating service. I have never once heard of a customer announcing their non-belief in tipping before asking to be served.

Enough with the cards, people. I get that it’s cheap to go over to VistaPrint and get yourself a big stack of cards for practically free, but you aren’t really helping anything by not tipping. All it does is hurt the one server you give the card to. It’s not forcing legislation to change and it’s not making restaurant owners make up the difference. If you truly believe that things should change, then don’t be a fucking coward by dropping a business card on the table and leaving when your server steps into the kitchen. Maybe things will change eventually, but until they do, kindly Google one of the restaurants that does not require a tip and go there. You and your business card are not welcome in my section or anyone else’s who depends on tips for a living. 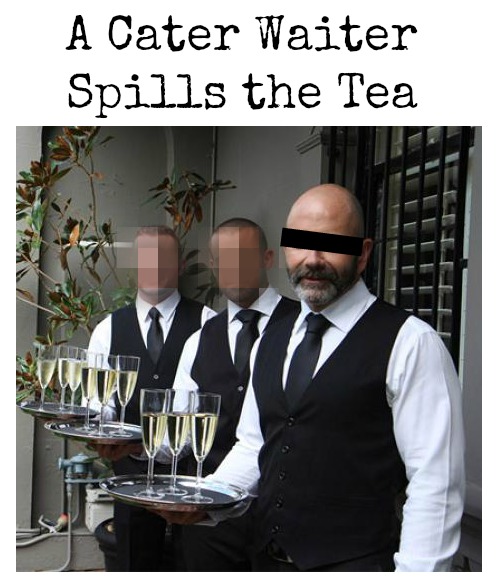 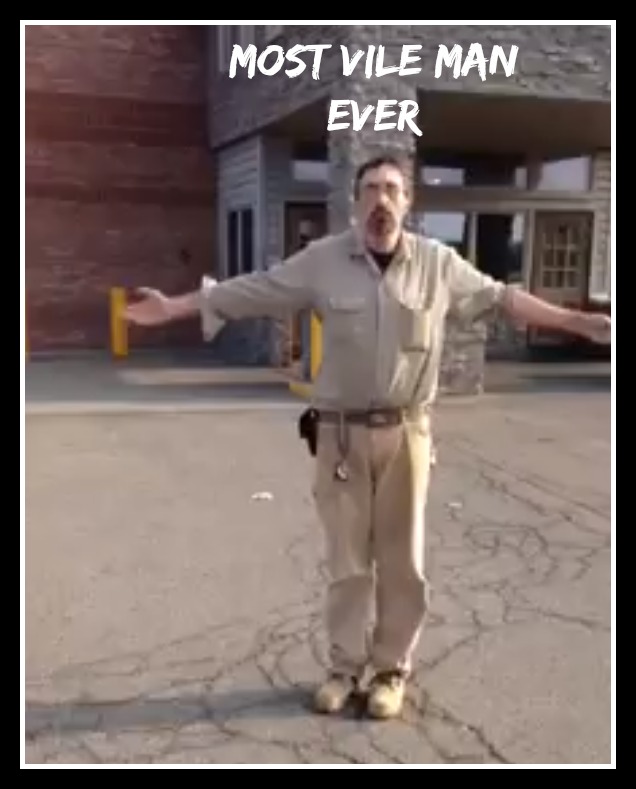