Home
/
Uncategorized
/
Customers: Stop Bringing Your Own Food Into the Restaurant

Why do people go into a restaurant and insist upon bringing their own food? Do they not understand that the restaurant has food in it that is there for the sole purpose of being ordered by customers? I mean, that’s what the restaurant was built for: so people could come in and have food. That doesn’t seem to get through the thick skulls of some customers who see absolutely no problem with stopping by Whole Foods or Piggly Wiggly on their way to a restaurant.

A couple of weeks ago, a reader sent me a photo of an empty can of chicken salad resting comfortably on a plate that once held a simple house salad. I was told that the woman who ordered the simple (read: cheap) house salad was having lunch with a friend and informed her server that she “isn’t very hungry.” The server takes her for her word and brings the simple house salad only to later realize that the woman had a protein hidden away in her purse.

Customers: don’t do that! If you want to put food into a bag and then carry it somewhere else to eat it with friends, that is called a potluck dinner or a fucking picnic. That is not what you do when you go to a restaurant. However, you would be surprised how very often it happens. I recall a woman who once brought in her own grapefruits and asked that we squeeze them for her Greyhound because she wanted fresh-squeezed juice. The bartender did it for her, but it took all my restraint to not fresh-squeeze the last breath of air out of her lungs. Another time a woman brought her own bread and asked that we make a sandwich for her. It wasn’t gluten-free bread or anything like that, she just liked it better than what we normally served. Ummm, then maybe you should be at home making your own damn sandwich, lady. I have even seen a parent bring in a can of soup and ask that we heat it up for their child as if our children’s menu of chicken fingers and peanut butter and jelly isn’t good enough.

I truly do not understand why people do that. It seems to me that if you go into a restaurant knowing that you don’t like the food that is served there, then you are wasting your time. With all the technology that is at out fingertips, wouldn’t it just be better to Google a restaurant that offers what you want rather than going into one and setting yourself up for disappointment? Very often, a restaurant is not going to allow you to bring in food because it’s kinda sorta against health code violations. And it seems that restaurants are the only places that people do this type of thing. Or is it?

Imagine, if you will, this same woman stepping into JCPenny’s with a bag full of clothes she bought the day before at Target.

Sales clerk: Can I help you find anything?
Woman: No, thank you. I’m just looking around. But do you have a changing room? I wanna try on these clothes I brought from another store and if I like them, I’m going to wear them out.
Sales clerk: We do have a dressing room, but why would you do that?
Woman: Because I’m an annoying fuck of epic proportions and i don’t know any better. Also, if I give you two grapefruits, can you freshly squeeze them for me?
Sales clerk: Get the fuck outta here. 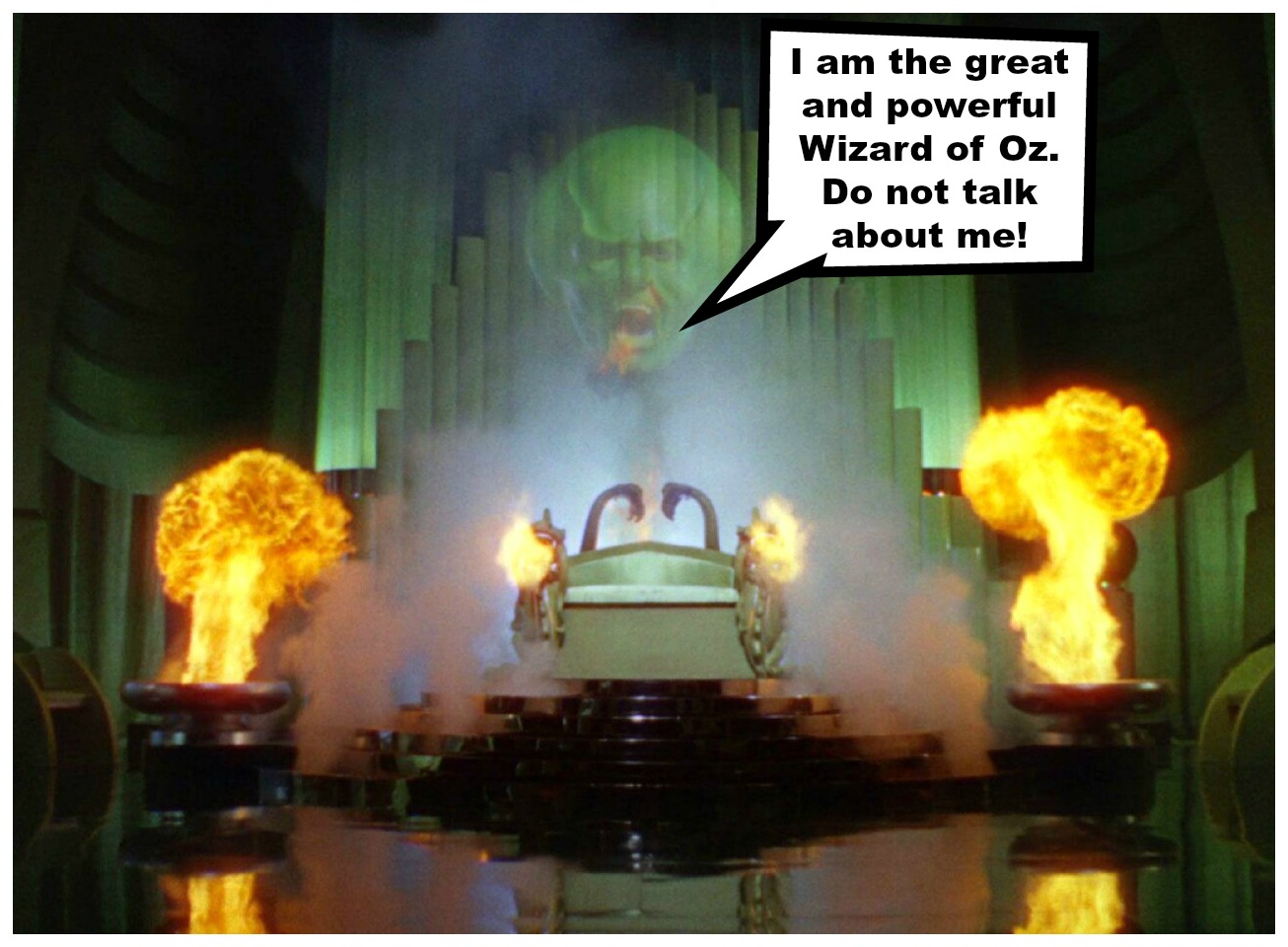