Home
/
Uncategorized
/
I Think I Caught Ebola From Table 16 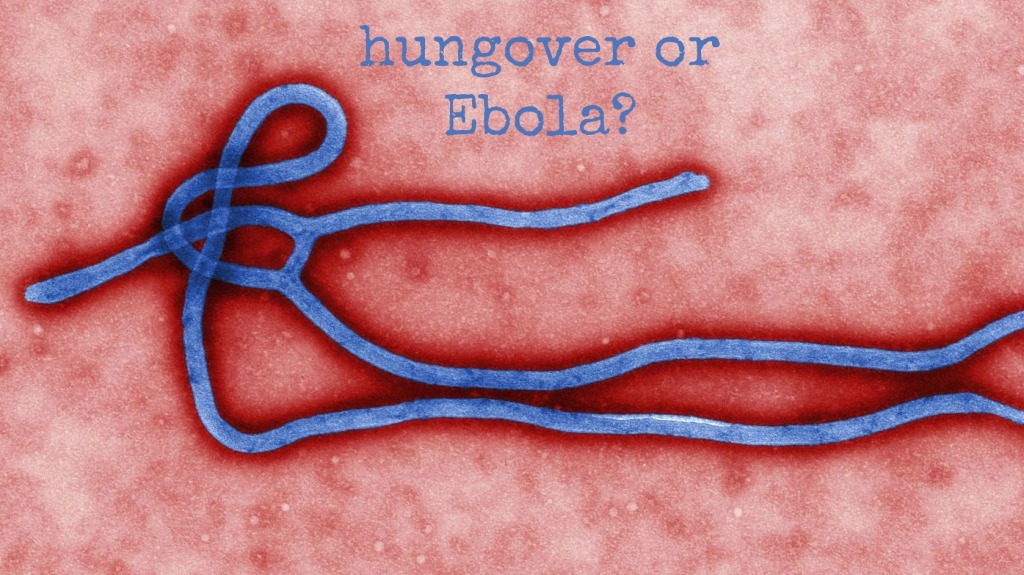 I don’t want to freak anybody out, but I think I might have Ebola. No, I haven’t been to any West African countries in the last 10 days, but a man at Table 16 a couple of days ago seemed suspicious and I wonder if I caught it from him. Maybe I’m just jumping to conclusions, but I heard that a man here in New York City was taken to Mount Sinai Hospital on Sunday night with a high fever and a fucked up stomach and that they isolated his ass right quick in case it was Ebola. They are saying that it probably isn’t, but what if it is? And what if that man rode the subway and then coughed up a bunch of fucking Ebola spores all over the damn place and one of them landed on a subway pole and then someone else touched that pole and then that someone was the man who was sitting at Table 16 on Sunday?

The Man at Table 16 had a runny nose and a cough and his eyes looked all watery and shit. Yes, it may have been a cold, but it could have been Ebola and I don’t want to take any chances. This morning, I woke up feeling not quite myself so I Googled the symptoms of Ebola, and oh my God, I have like every single one:

After studying those symptoms, I think I can say it’s official: I have Ebola and I owe it all to the dick at Table 16. (He only left me a 10% tip, by the way.) More than likely, this is my last blog post ever because I’m pretty sure everyone who gets Ebola dies. If by chance, I wake up tomorrow and feel better I will know it is because of one of two things: either a miracle occurred that healed me from this horrible virus or I was just hungover as hell today. Only time will tell.