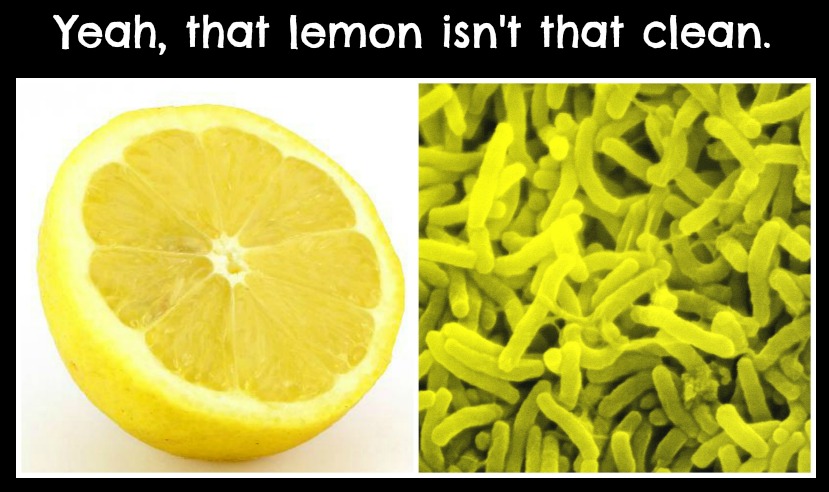 Huffington Post has just published an article about the cleanliness of the lemon wedges that we all have to slice before every shift so people can have one in their Diet Coke, iced tea and glass of water. The Journal of Environmental Health did a study on this very important matter and they have determined that of the 76 lemons from 21 restaurants over 43 different visits, 70% of them had some type of microbial growth on them. Please join me and all the other people who have worked even only one day in a restaurant as we say, “no shit.” Actually, there may be some shit because in another study by a clinical professor at NYU Langone Medical Center, half of the lemons they inspected were found to be contaminated with human fecal matter.

So, I have been writing about dirty ass lemons for years, but now that Huffington Post writes about it, it suddenly goes viral? Well, their article is all fine and good, but please allow someone who actually works with these lemons explain how it really is:

Yeah, restaurant lemons are dirty. When I buy lemons at the store and take them home, I wash the hell out of them. They are one step away from going through the dishwasher and I practically rub them with a Clorox wipe. However, I buy lemons four or five at a time. Imagine buying crates of lemons and having to wash them all. Do you think anyone at the restaurant scrubs them down like that? At the most, they might get sprayed with some water but any germ worth his salt isn’t going to let a little water ruin his day. On more than one occasion, I have seen servers drop lemons on the way out of the walk-in. There they go, rolling across the floor and under the shelves only to be picked up and put right back into the same pile of lemons to be cut for opening sidework. If the lemon wasn’t already dirty enough from it’s trip from sunny California, it now has a little bit of New York City restaurant walk-in floor on it.

I know that most servers try to use tongs to pick up lemons, but when you have ten glasses, each one needing a garnish of lemon or lime, sometimes it’s easier to grab a handful of them and throw them onto the rim of the glass. Those are the same hands that were just used to make change for someone’s dollar bill. That dollar bill came from a man who had gotten it from the deli when he bought a 99-cent lighter and only had a twenty on him. Before being in the deli cash register, the dollar bill came from a woman who found it on the subway platform of Times Square. She picked it up and put it in her purse next to a used Kleenex and there it stayed until she used it to pay for a pack of gum at the deli. Before being on the Times Square subway platform, it had been in the pocket of a teenage girl from Boise, Idaho who was in New York City on vacation. It fell out of her pocket when she was trying to figure out how to use her Metrocard to get to Macy’s. In Boise, she was given that dollar bill by her high-school friend who owed her a dollar from lunch the day before and her friend had kept the dollar bill in her wallet next to a twenty that was covered in cocaine remnants. She had received the dollar at her local Piggly-Wiggly and before that it had belonged to a homeless man who had gone into the Piggly-Wiggly to buy a Hostess Apple Pie. The homeless man received the dollar from a guy in a Blue Chevy Malibu and he had been keeping that dollar in his secret hiding spot for his money, his underwear. And voila, fecal matter is on the lemon!

So what can you do to protect yourself from the dirty lemon? I would suggest asking for the lemon on the side so it doesn’t sit on the rim of your glass or float around in your soda creating a lemon fecal stew. That way you can just squeeze the lemon into your glass and then toss the wedge into the nearest biohazard waste container or toxic dump. Look, servers don’t want to give you dirty lemons, it’s just that we don’t want to wash them even more. Besides, I have never seen “wash the lemons” on my sidework chart and if it’s not on the sidework chart, it means it doesn’t have to be done.

Basically, it’s the manager’s fault for doing such a half-assed job on the sidework chart. 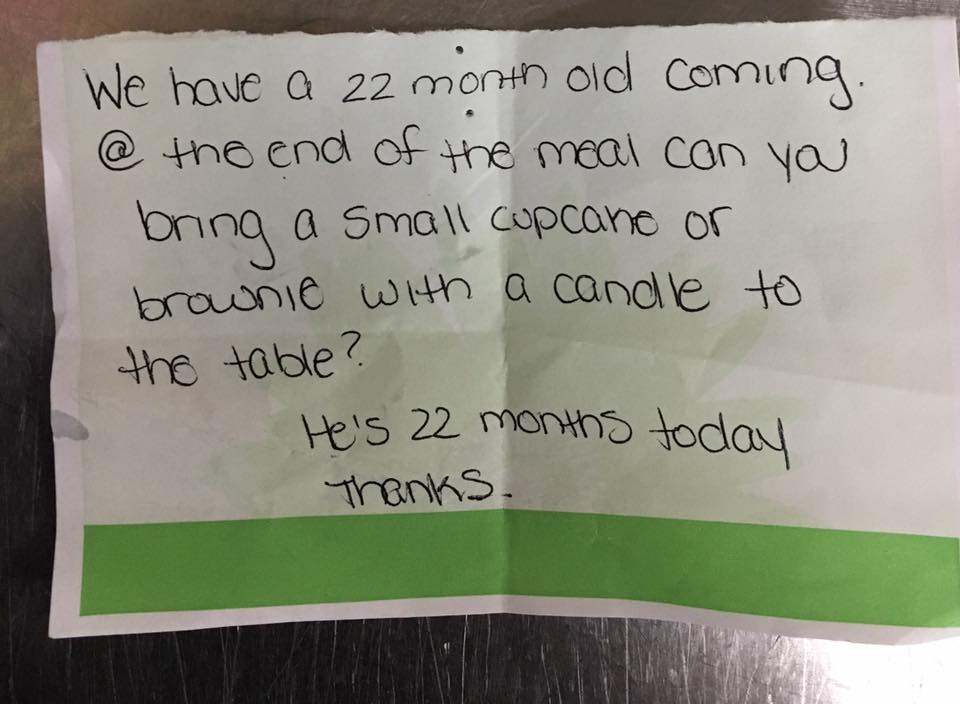 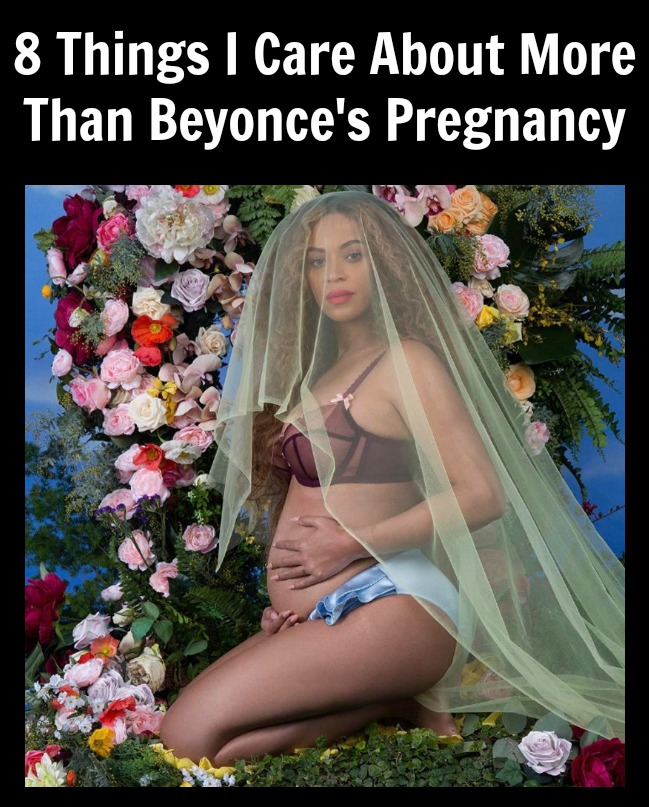