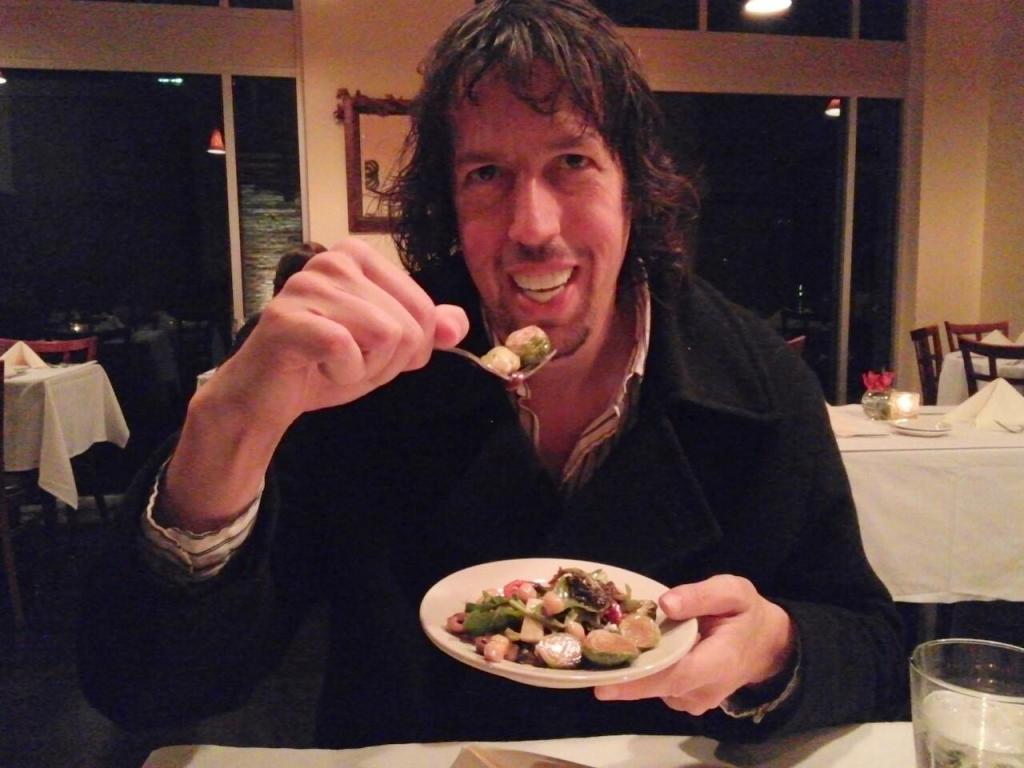 A couple of days ago, I was alerted to the beauty that is known as Romeo Rose. He is one of America’s top bachelors and lives in Austin, Texas. He has slowly crawled his way up to D-List celebrity status (which is still about ten letters higher than me…) by spewing out ridiculous racist and misogynistic comments on his Twitter and Facebook pages. His Twitter account is currently disabled and his Facebook page seems to come and go depending on the amount of heat he is receiving. He caught my attention last week when he released a ten-minute long video on You Tube explaining why he never leaves tips for servers. You can watch it here but it’s ten minutes of rambling repetition and you will never get those ten minutes of your life back, so let me paraphrase it for you:

Romeo Rose (real name, Larry Busby) is running for mayor of the fine town of Austin which is a mighty damn shame because I have family there but there is not a chance in hell he will even make it onto the ballot, so whatever. On his Facebook page this week, he was bragging about how he went to a FINE UPSCALE restaurant (read: it had tablecloths and he didn’t order his food through a speaker while sitting in his Ford Festiva) and they comped him a  bunch of food because he is “Austin royalty.” Supposedly, once they heard he was running for mayor, they offered him anything he wants “on the house.” According to his Facebook post, he was given appetizers, dessert and four entrees. In the comments section, someone asks him if he left a tip and he replies, “Of course not.” 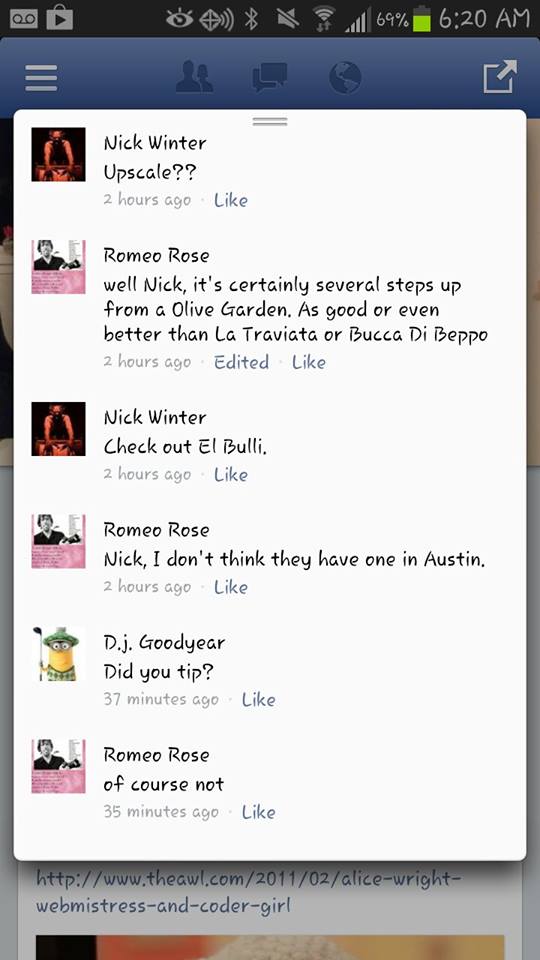 This man is Public Enemy Number One when it comes to those of us in the food service industry. Even if he had left a tip, I still can’t handle a person who holds their fork like a fucking Neanderthal. Seriously, he is grasping it as if he thinks someone is going to yank it out of his hand at any moment which could be the case if the server knew who he was. And why did he need four entrees? Greedy bitch, that Romeo. I read on his blog that he is broke and was actually asking people to help him pay his electric bill so maybe he was trying stock up on food since he may not get another chance to eat again for a while. Like a squirrel storing nuts in a tree, Romeo Rose crammed as much pasta into his face as possible. Lord knows if he took out just one incisor he would have enough room to store three days worth of carbs.

I get what this man is doing because it isn’t that far off from what I do plenty of times: stir the pot to get publicity and feed your ego. I get it. What I don’t get is why he seems so proud of his ideas. How can someone be such a fucking dumb piece of shit and say what he says?  Some of his Tweets are as follows:

It’s a fact, most women who are raped were drunk and dressed like a slut. They put themselves in that position and then whine about it later.

I specialise (sic) in WHITE weddings, no blacks because blacks are not photogenic haha!

A womans (sic) job is to cook, clean, provide sex, and OBEY.

That’s right ladies, he’s single. I hesitated writing about this man because I wasn’t sure I wanted to give him any more attention, but when he so proudly went to a restaurant to take advantage of their offer of free food and then stiffed the servers, it got personal. I try to represent what so many servers think and give voice to all of us, so here it goes:

Hey, Romeo Rose, no server wants you in his or her station. We have excellent memories and if we can remember that Table 23 asked for the dressing on the side what makes you think we won’t remember your mug taking up space at our table. I am fairly certain that you can eat at each restaurant only one time in your life because you know that  if you were to go back, every server there would remember you and you would get the service you deserve. I’m not saying that servers are spitting in your food because 99.9% of servers are too good for that. What I am saying is that servers may simply refuse to serve you. Every restaurant has the right to refuse service to anyone they don’t want to serve and if you consistently treat restaurant staff the way you claim to, then eventually, you are going to have no place to eat out.

If I know the type of man that Romeo Rose is, he has a Google alert on himself and he will see this blog and get a big ol’ Romeo Boner about seeing his name on another website. Hello, Romeo. Please let us all know when Twitter lets you have another account because I want to follow you so I can see what other verbal diarrhea falls out of your mouth. You’re a train wreck and I will keep watching you the same way I watch videos on YouTube of people falling down. I know it’s not right, but I just can’t help but stare.

Servers, please share this blog post so that every server in Austin will be able to identify this man. As soon as he gallops into their section, they can throw him a bale of hay and an apple and call it a day. 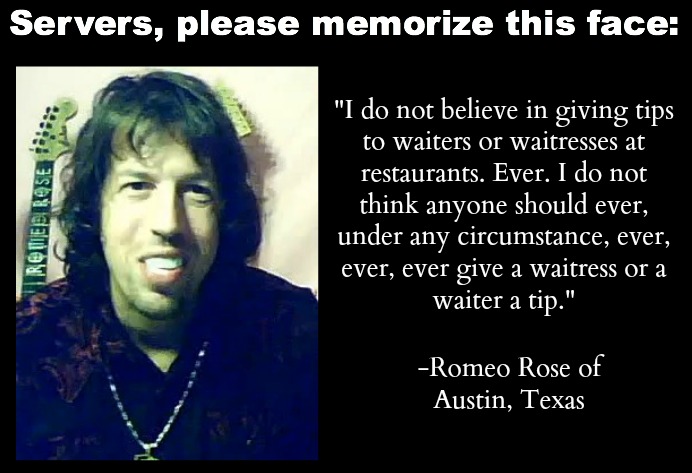 edit:  The restaurant he went to eat in, Sagra, has issued a statement on their Facebook page:

Hi everyone-We would like to set the record straight as there have been some rumors this morning about Romeo Rose coming into Sagra and getting a free meal. These statements are completely untrue- while Romeo did come into Sagra, we did not comp any part of his meal, and until this morning we did not realize who he was or greet him personally. He came in with a friend, and they paid with a Groupon and credit card, and did leave a tip for the waiter.

We are very confused as to why Romeo would post these inaccurate statements, but rest assured we treat all of our guests equally and with respect at Sagra. 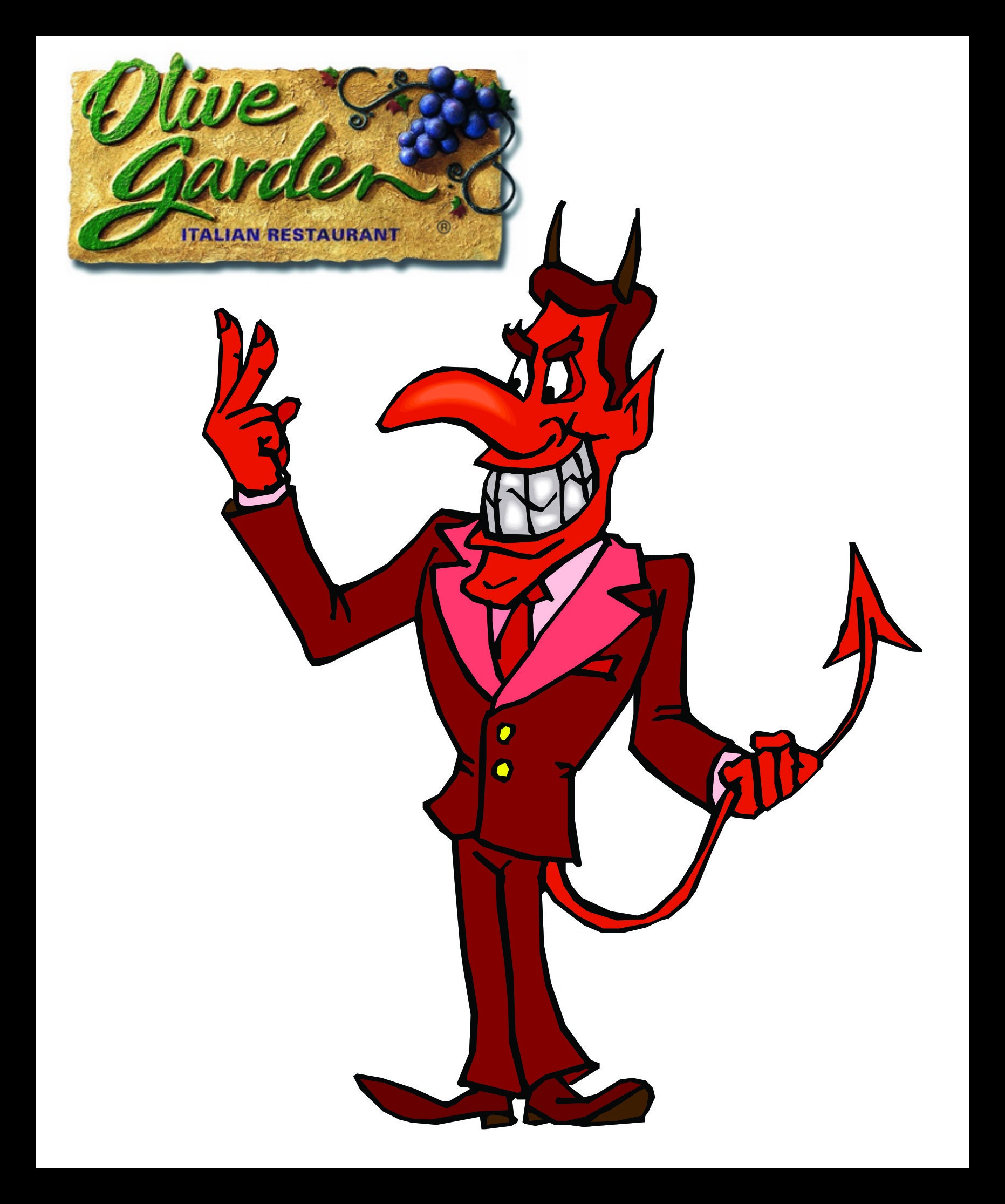