Seeing that I am taking a vacation for a eleven days and may or may not have time to write, I have decided to post some of my favorite postings of the past. Sure, I could have taken a poll to find out which ones were the favorites of readers, but that would take way too much fucking effort and we have well established that not only am I bitchy, I am quite lazy as well. And keep in mind that when I say “vacation” I mean going to see family which is a far cry from lounging on the beach with a Pina Colada in my hand.

Revenge is Sweet and Sticky

Perhaps you have noticed in previous posts that I hate children in my restaurant. This applies to anyone under the age of 18 and pretty much anyone over the age of 18 as well. Recently I had a table of five girls who were all about 15 years old and were hopped up on hormones and the Jonas Brothers. They crammed into my prime real estate booth and started yapping away about who has the prettiest hair and who had a crush on who and who would get their boobies first. I know they will not order much and then they will not tip and they will keep real customers from sitting there instead. One table that was right beside them asked to be moved because they couldn’t tolerate the overwhelming stench of annoying that was coming from the prepubescent bitches at Table 204. One of the little darlings announced that SHE was ready to order as I breezed by. I snapped back that I would not be taking an order until all of them were ready to order. Finally, they reached their decision. I heard one girl say she had ten dollars to spend so I was not expecting much. The order: five waters, two orders of wings, a quesadilla and an order of fries. Wow. How would the kitchen ever be able to accommodate such a vast array of food? When their food was ready, I threw it onto the table along with the check. Done with them. On to real customers. They eventually handed me their money and told me they did not need change. The bill was $24.57 and they gave me $25.00. What would I ever do with that forty-three cent tip? Three of the girls left while two stayed to go to the ladies room to put on more lip gloss and brush their hair. They left their things at the table. I started to clear it and noticed a cute little lipstick on the table. I pushed it under a plate so maybe they would not see it and then just leave it so I could feel okay about throwing it away. I eyed the cell phone and decided that was too mean even for me. Their bags were strewn all over the seats and on the floor. A light bulb went off. I ran to get some honey from the kitchen and headed back to the table to continue clearing it. I kneeled down to pick up some discarded french fries and at the same time slightly lifted the backpack off the ground. I poured the honey all over the floor. I gently placed the backpack back onto the floor. And the honey. People really should be more careful about placing their things on the floor of a restaurant because you never know what might get on them. I went along clearing the table as the girls came from the bathroom. “Bye bye,” I said. “And thanks!” Five minutes later I came out of the kitchen and they were gone, sticky backpack and all. They did leave one thing behind though: a cute little lipstick that was hidden behind the one plate left on the table. Into the trash it went. I felt better. 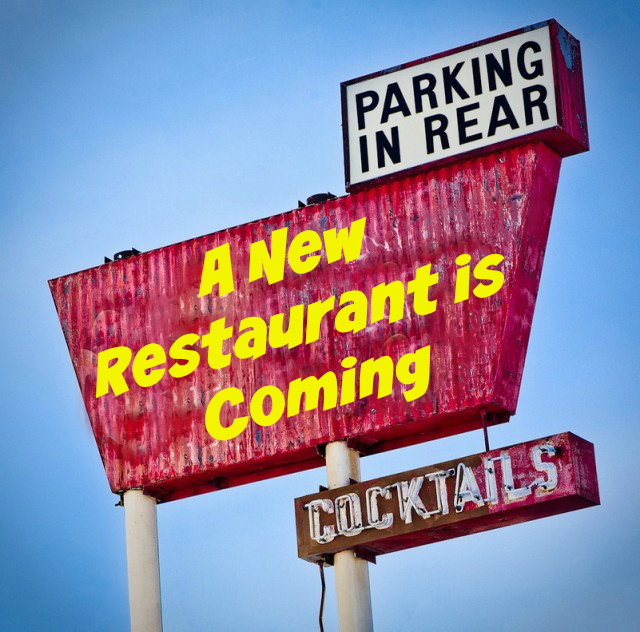 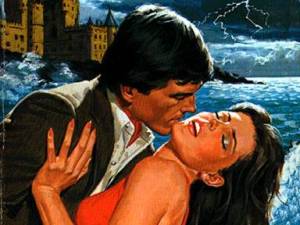 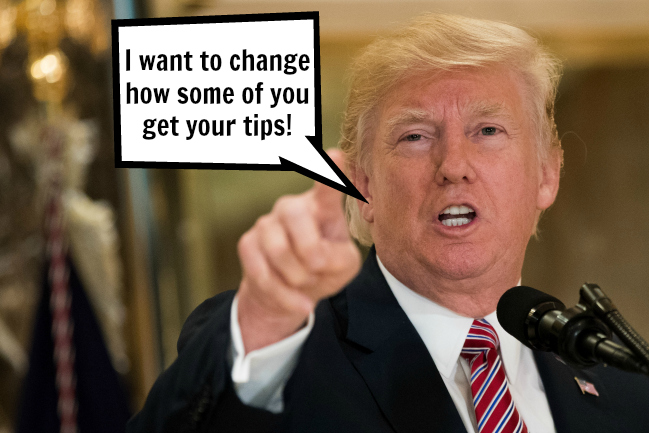