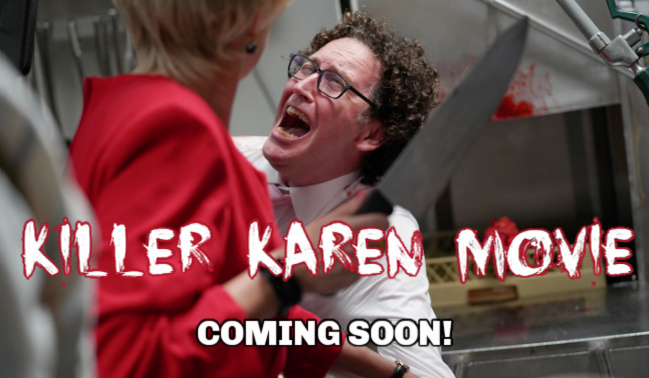 I have a question for you: can we fund a movie off of tips? I think we can do it, but more on that later.

Some of you know that over the summer, I shot at trailer for a movie. If you don’t know about it, where the hell have you been? I literally post about it all the time. I’m going to release the teaser very soon so you can see what it’s all about. It’s sorta like (my all-time favorite movie) “Waiting” if you added Freddy Krueger or Jason Voorhees into the mix and when I say “Freddy” or “Jason” I mean a Karen. But I need your help to make this teaser into a movie.

Look, I’ve always wanted to be a successful actor. It’s why I started waiting tables in the first place back in the late 1900s. Waiting tables for a living allowed me to pick up shifts when I needed them and give them away when I had an audition. I remember giving up a shift at Houlihan’s because I had a callback for “Rent” on Broadway. Yes, I had actual callbacks for Broadway shows, but never got my break. Over the years, I performed around New York City and the country and even popped up on the occasional TV show or movie. (If you know where to look, you can see me in “The Devil Where’s Prada” and in at least one episode of “Sex and the City.”) My career never went where I wanted it to go, but I have never given up on it. Now I’ve got this movie and I’m so excited about it!

Tips make our world go round, right? They are our lifeblood and we in the restaurant industry always tip well and take care of each other, so here’s the question: can we tip our way to a movie? You guys have built this Bitchy Waiter community with me and now I’m asking you to tip me out so I can finally fulfill my dream of being a successful actor. And at the same time we get to create a movie all of us will absolutely love. The movie industry is notoriously shady. It’s sorta like a restaurant owner who takes a cut of the tip pool or a restaurant manager who always asks you to do them a favor and pick up an extra shift, but then never let you get rid of one. Shady. That’s why we want to fund this movie with tips from all of you who have been following my Bitchy Waiter ass all these years. We don’t need no stinkin’ Hollywood types getting their nose all up in my apron! I want this movie to come from within the community. I’m launching a website and it’s where you’ll be able to see the teaser and then help me and my friends at Shift Drinks Comedy produce the hell out if this film.

This is how many people it takes to make a five minute movie trailer.

Over the next few months, we’re going to do all kinds of fun things to help raise funds and I need you guys to be a part of it. I want this movie to happen and then I want you all to see it and know that it happened because of you. The teaser is free. There was some talk about charging a dollar to see it, but I was like, “no, that’s not cool with me. I want everyone to see the teaser and then decide if they want to help support it or not.”

We can make this movie happen, right? I mean, who doesn’t want to see a slasher/horror/comedy film that takes place in a restaurant and features a bitchy waiter who is still trying to make his lifelong dream come true? Thanks, you guys. That you even read this means the world to me. You are the best.

CLICK ON THE KAREN TO SEE THE TRAILER IN A COUPLE MORE DAYS: 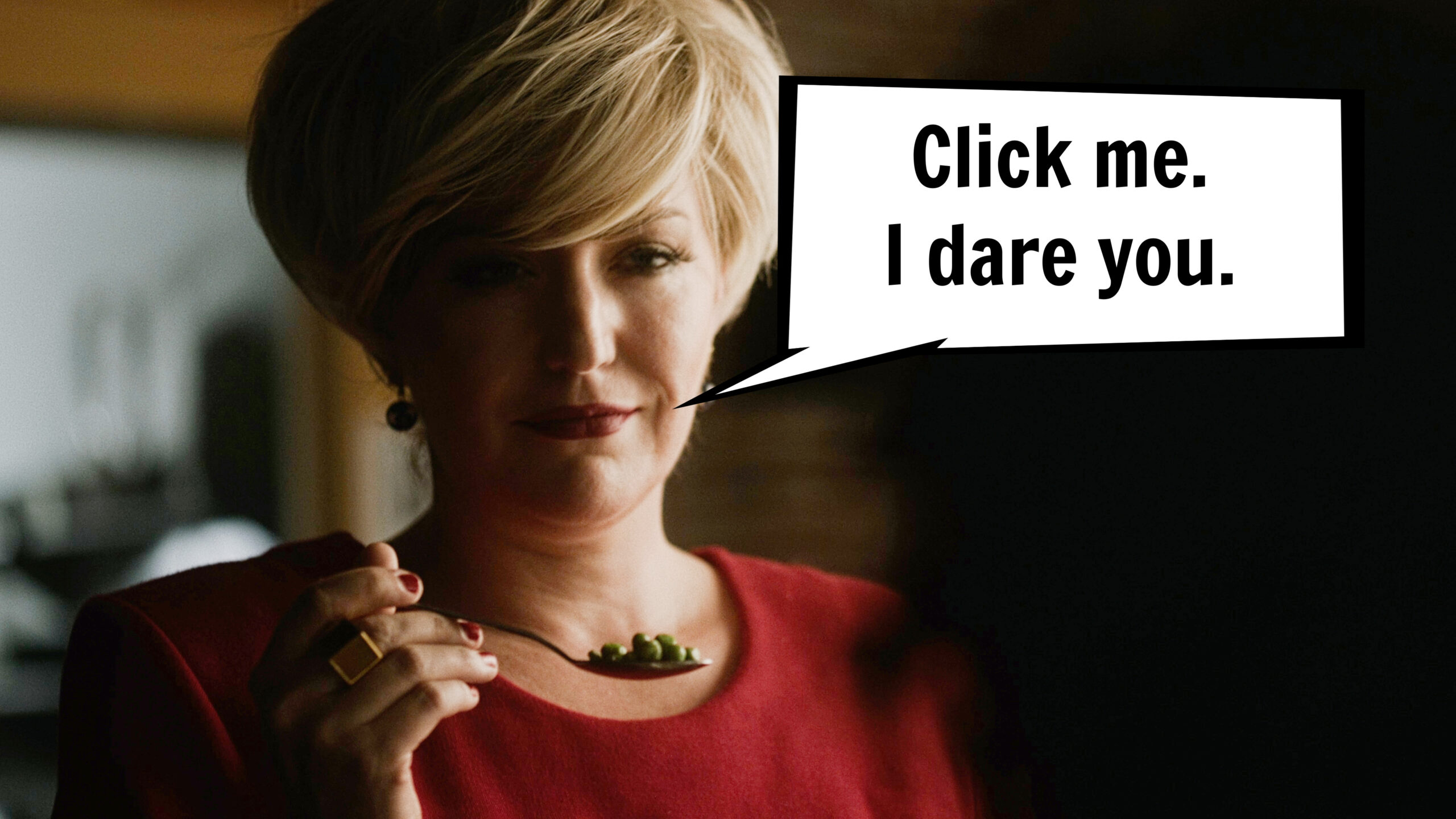