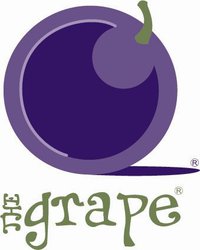 A few weeks ago, I promised that the 2400th fan would get a blog post written about them. That fan was Grape Winebar and as promised, here it is. How the hell I am going to write a story about a freakin’ winebar, I dunno…

6 thoughts on “Concord the Grape”