Tensions are running high in restaurants these days thanks to the added stress of Covid, but it nearly boiled over at a restaurant called Ay Caramba in Asheville, NC earlier this week. Asheville police charged two individuals after they say threats were made during a dispute over takeout food. Yes, takeout food became such an issue that two men, George Christian Anagnostopoulos and West McCaskill Hunter, were freaking arrested because they were so upset about their Ay Caramba order.

Dudes, calm down. Was it really worth these charges:

Both men were arrested on bond, but surely they woke up the next morning and thought, “what the fuck did we do?” While we cannot know for certain what went down in that Mexican restaurant, we can imagine it, can’t we?

Becky: Welcome to Ay Caramba! Are you picking up food that you ordered?

Both of them: Hasenpfeffer Incorporated!

Becky: Okay…so are you picking up food to go then? What’s the name?

George: My name is Luka!

West: He lives on the second floor!

Becky: I don’t have time for this, boys. I’ve been wearing a mask for the last six hours and my glasses are so fogged up I can’t even see how drunk you are, but I can smell you. What’s the name on the order?

West: …and he cannot lie.

Becky: Okay, is this your order? I have a Nacho Supreme with extra guac, jalapeño poppers, a burrito fajita, and an order of flautas.

George and West fumble around for their wallets when a gun falls from the pocket of one of their hoodies. And then another gun falls to the floor, landing in a small puddle of pico de gallo.

George: Aw, man! My gun got salsa on it!

Becky: I’m gonna ask you both to leave right now.

George: But I want my burrito!

West: He likes big burritos and he cannot lie.

Becky: Get out or I’m calling the cops.

West: Hey, look his gun is all covered with salsa and my gun isn’t covered in anything. No fair! Can I have some sour cream for mine?

West points the gun at Becky.

Becky: Sir, does this look like a Wendy’s? Put the gun away.

George and West put their guns back into their pockets.

Becky: Give me one minute to get you order together, alright? If you’ll sit over there and wait for ten minutes, I will give you a complementary order of churros, alright?

They both do as Becky asks and they sit down to wait for free churros. Meanwhile, Becky calls the cops who show up five minutes later and drag their asses to jail.

Of course we don’t know if this is how things actually transpired, but wouldn’t it just make fucking sense? 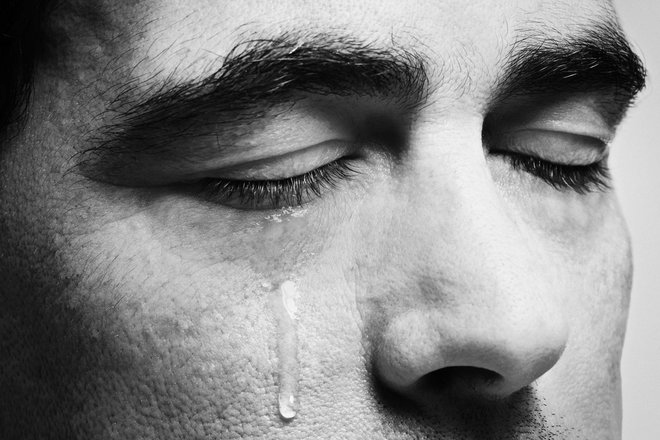