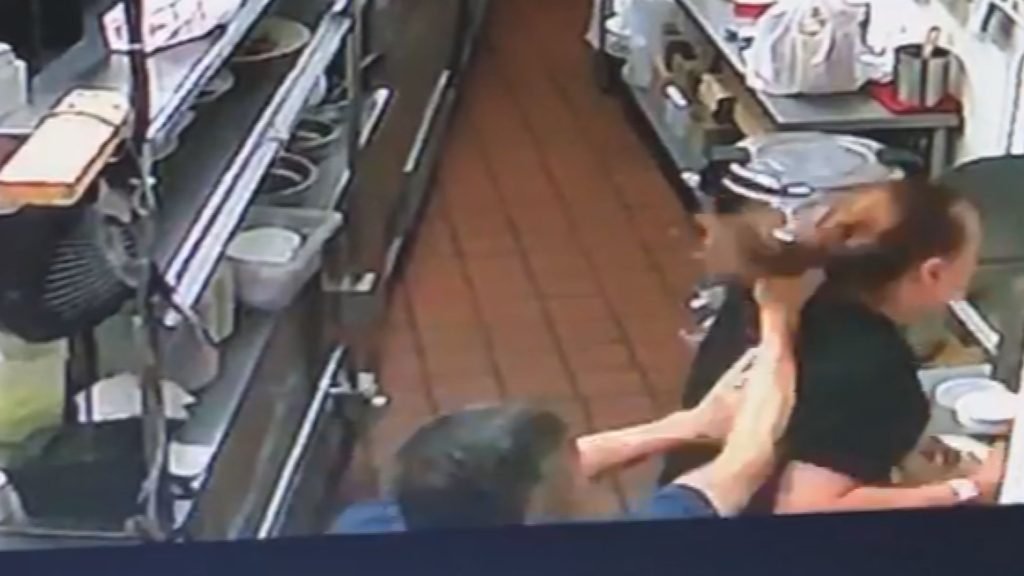 We all know it’s not easy working in a restaurant. We deal with a lot of things: customers who think they are better than us, long hours, hard work for sometimes little pay and the list goes on and on. This is the price we pay for the opportunity to call ourselves “food service workers.” However, none of us should have to deal with an asshole boss like this one named Jiguang Yang: 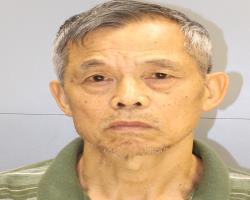 According to FOX 8 News, waitress Cristina Surina, who has one of those names that rhyme, was doing her penance at Red Bowl Asian Restaurant in Richland County, South Carolina when Asshole Boss pulled her hair and yanked her to the ground. What could Cristina have possibly done to bring out the wrath of this man? Well, she had the nerve to ask for a remake of a kid’s meal of fried shrimp and chicken nuggets because they were burned. That’s right, she was just trying to ensure that she gave her customers the best possible dining experience and because of that, she was practically snatched bald-headed. Then she was fired, presumably when she brought the incident to the attention of the police.

Asshole Boss was given a personal recognizance bond of $2,125. I looked at the restaurant’s website to see how much a kids meal costs and it’s $3.95, so basically, he was pissed off about the waste of one kid’s meal and ended up paying for almost 538 of them.

I’m glad Cristina did not stand for this treatment. Too often, servers look the other way when they are mistreated because they think no one will care about what happens to a lowly waitress. Never do that, y’all. If any of your co-workers are mistreating you, make it known. Whether it’s a another server or someone in the kitchen or even if it’s your boss, you do not deserve to be treated with anything but respect. Cristina may have lost her job but she retained her dignity. Now, if only she could pay her bills with dignity. Good luck, Cristina.

2 thoughts on “No, You Are Not Allowed to Pull a Waitress’s Hair”