Home
/
Uncategorized
/
Man Blames Chili’s For All the Wrong Reasons 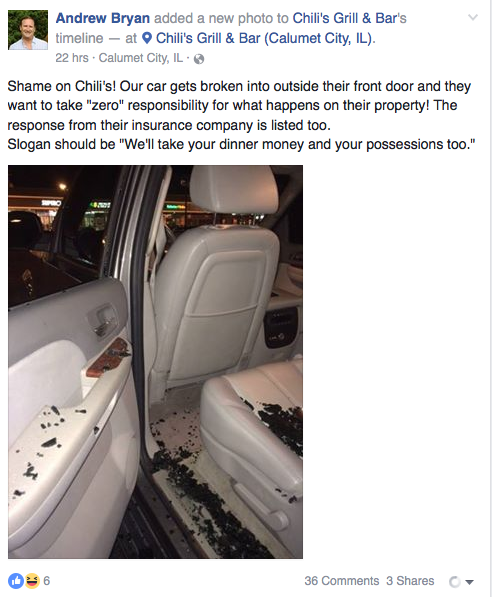 Whenever one decides to go to Chili’s it is with the assumption that something bad could happen. Perhaps the Crispy Cheddar Bites won’t be quite crispy enough or won’t taste quite cheddar-y enough. Or maybe the Mini Chocolate Molten Cake will arrive to your table still partially frozen in the middle. These are the risks one has to take when dining at Chili’s. For one unlucky Chili’s diner, something even worse happened: his car was broken into while he was inside. Yes, thieves in the parking lot were putting just as much effort into breaking the windows of his car as Andrew was putting into swallowing a plate of Big Mouth® Bites (4 mini burgers with applewood smoked bacon, American cheese, sautéed onions $ house-made ranch!)

After Andrew was finished eating, he went back to his car and discovered what had transpired. It upset it him so deeply that he temporarily forgot how badly he needed to empty his bowels of everything he had just filled them with. Presumably, he called the police and his insurance company to alert them of the crime, but after he was off the phone with them, he still wanted someone to complain to.

So Andrew went to the Chili’s Facebook page and complained as if it’s Chili’s fucking fault that someone broke into his car. He says that they took “zero responsibility” to which I say: 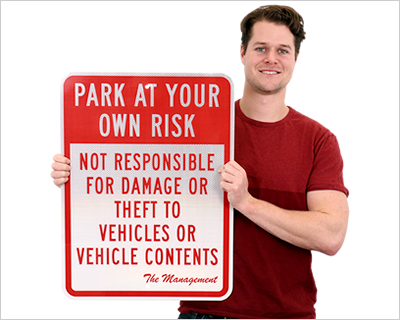 Look, it sucks that your car got broken into while eating at Chili’s. As if your day wasn’t shitty enough, what with having to eat at Chili’s and everything, but it’s not their fault. It’s no one’s fault except that of the low-life criminal who did it. You can’t go looking for people to blame and hope that someone is going to give you a free Mix & Match Fajita plate for your trouble. That’s what your insurance is for, Andrew. Call State Farm, file a claim, wait for your check and when you get it you can go buy all the Spicy Loaded Boneless Wings your heart desires. Going to the Facebook page of Chili’s and trying to convince them to take responsibility is not going to do anything at all other than get yourself made fun of on a blog written by a bitchy ass waiter who has nothing better to do. 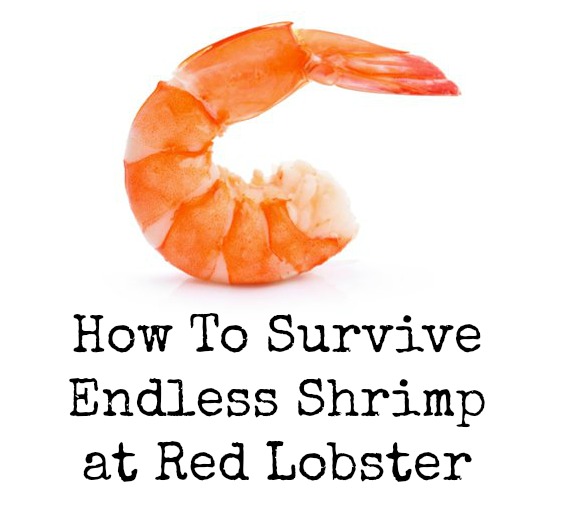