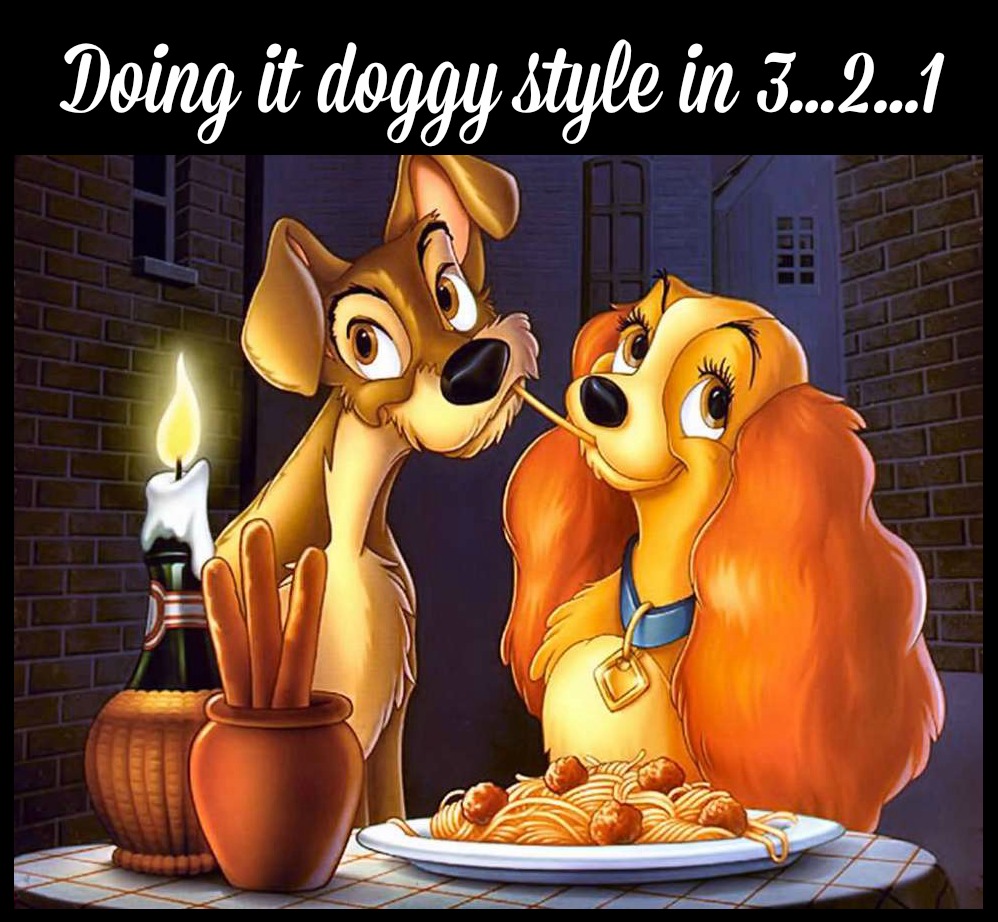 Spring time made a brief appearance last week and it must have sent people’s hormones into a tizzy right up there with their allergies. The night at the restaurant started off normally with a couple who were happy to be with one another. There was sweet hand holding across the table and some goo-goo eyes going on, but nothing out of the ordinary. Then the next table that came in was the same way. And the next one and the next one after that. At one point, we counted five out of the six two-tops holding hands and it wasn’t even fucking Valentine’s Day. (Or if you’re my boss, Valentimes’s Day…). Spring is in the air.

Then came in the couple who sat at Table 7 and they made everyone else look like they were on their first date at the Sadie Hawkins dance in the sixth grade. These people looked like they were ready to slap on some lube and get busy in a booth. Of course they sat on the same side of the booth. I don’t get that. I want to be able to look at the person I am eating with without having to turn my neck 90º. I suppose same-side booth sitting is helpful for hand jobs, but not much else. This woman is a regular but she has been in with many different men over the months and years. “Whore” is such a strong word, but for the sake of this blog, let’s call her that. Whore is the touchy feely type with her dates and always insists that they be touching each other throughout dinner. She floats somewhere between smothering and controlling. The guy she is with this night seems just as into it as she is. Their hands are intertwined and he keeps brushing the hair out of her eyes. She, in return, brushes his hair out of his eyes. I hold back the voms.

When their zucchini pancakes are ready, I slide them onto the table managing to keep a safe distance of any errant bodily fluids that may be coming from them and then I retreat to the bar to continue watching the show. The zucchini pancakes come with a sour cream and chive dipping sauce. It is remotely disgusting to watch him dip his finger into the ramekin and then put that finger into her mouth as she sucks it clean. If this is any indication of what is to come, there is a very sloppy and very awkward blow job in their future and I can only pray that it happens after they leave my section.

Their food comes out of the kitchen; penne pasta with a mushroom cream sauce and the roasted chicken breast. In between bites, they give each other little kisses, his porcini-y, hers brussel sprouty. She goes to town on that chicken skin and I think that if this guy is not circumcised already, he most definitely will be by the end of the night. They eat their food quickly and as I clear the empty plates away, he releases a soft burp in her general direction. I imagine it to smell like mushroom, zucchini and uncertainty.

They ask for their check and she goes to the restroom to either wash her hands or insert some form of birth control. When she returns, she leans over the table while her boyfriend signs the credit card voucher. His hand is resting on her ass and my eyes are resting on his fingers as they slowly creep lower and lower towards her nether region. When his hand is just to that perfect point to cup her ass, his fingers then slowly slide into her taint area. The bartender and I watch with horror as she tosses her hair and giggles. These people need to go right now. I will clean up spilled soda, spilled water and spilled coffee, but I will not clean up spilled pre-ejaculate.

Spring is in the air.