I got a job. A one day job. Although it did not involve food service, it did involve a huge helping of humiliation with a side of shame. As you may recall, I was offered a position as a waiter/bartender/chef/entertainer on a train. I turned it down because it just seemed weird to leave my home and not be back for 36 hours, all the while being with people I did not know anything about. But when he called me for a one night job, I thought, “I’m broke so okay.” So for fifty bucks, I agreed to this:

This guys owns a refurbished 1950’s railroad dining car and he hooks that shit up to Amtrak and then drags people’s asses around the eastern seaboard for tours of quaint towns while they eat gourmet dinners, watch the scenery and listen to high class entertainment. Well, on Sunday night instead of high class entertainment those folks got me. He told me that he didn’t need me to serve food but he did want me to sing. Okay, better than filling ketchup bottles. I took an hour and half train ride to Poughkeepsie in order to meet his train that was headed back to to NYC. I would join him and be the songbird of the evening. I practiced my karaoke skills, ironed a shirt and washed my hair. I even fucking shaved for this shit. I envisioned stepping into this glamorous dining car and seeing people all dolled up in tuxedos and gowns while drinking Manhattans and sharing droll stories of where they summered by the shore. I would sing Frank Sinatra songs while they threw tips at me because they were enamoured by my golden vocal chords. What I saw was not anything like that. I got into the car and saw six people. Six. Two of them were reading books, two looked half asleep, one was sick and coughing up a lung, and one was 17 years old and mortified that she was there in the first place. All of them looked bored and none of them looked like they wanted to listen to me sing for the next hour. They were almost home and that is all they wanted. But I was hired to sing and I was going to sing. Besides, the thought of not having to fill the empty water glasses that were in front of all of them made me giddy with excitement.

I tried, people. I really tried. I tried to engage them, to make them laugh, to entertain them, to make them smile, to keep them awake. But it was 9:30 at night and the 80 year old lady was clearly up past her bedtime. I sang the few songs I had practiced. A little Frank Sinatra a little Tony Bennett. And then the guy who hired me started putting all kinds of karaoke songs on. Like just because I said I could sing then I must automatically know every goddamn lyric ever fucking written. I plodded my way through “Pretty Woman” and then “Twist and Shout” and two or three Billy Joel songs. “Dancin’ Queen” came on next, but I knew things were really bad when he played “I’m a Little Teapot.” The whole time I am begging the six people to join in or take a turn. I was actually relived when “Hello Dolly” came on because finally a song I knew all the words to. Don’t judge. Then he put on “O Sole Mio.” I looked at him like he was fucking crazy. Pavarotti sings that shit. Not me.

“Sure you do. Everybody knows ‘O Sole Mio.'”

Really, asshole? Everybody knows an Italian aria that was written about hundred years ago? I don’t think so and I proved to him that there was at least one person who does not know “O Sole Mio.” Me. But it played on that karaoke screen and I faked my ass through it trying to make up Italian pronunciation as I went and apologizing to my audience (of six) for not knowing it better. Or at all. Here I am trying to sing some opera shit to people who don’t don’t care and all I was thinking was I’d rather being filling a fucking ketchup bottle.

We made it to Penn Station. He gave me my fifty bucks. We parted ways. But only after I told him to call me any time if needs me to do it again. Times is hard, sir. Times is hard.
CLICK HERE IF YOU WOULD LIKE TO FOLLOW THIS BLOG 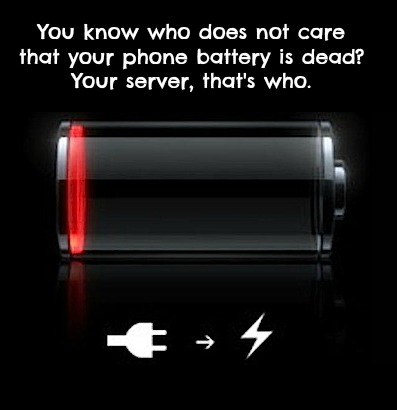 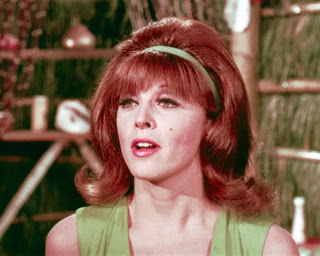 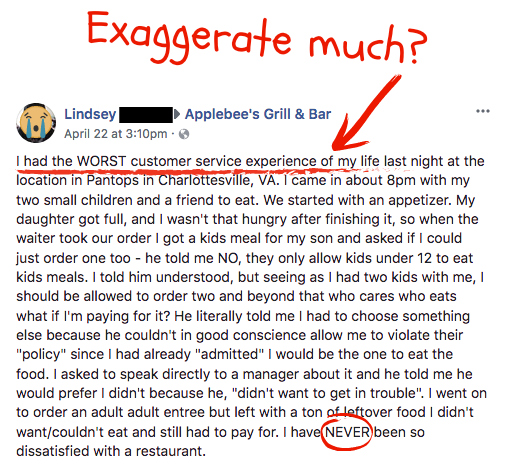