So you know I hate serving kids, right? And mothers too? I really do, because they think that their kids are the only ones that matter in the whole entire universe. The truth is no one gives a shit about their kids except the parents and most of the time the father doesn’t care either. I saw this family a few weeks ago and the entire family dynamic was on display and it made me so fucking happy that I have not bred. The kid was a being a huge brat saying he wasn’t hungry while the mother was begging him to order something. The kid kept yelling that it was a waste of money because he wasn’t going to eat it and the dad was saying just let him be. Then the mother jumped all over the father saying how the kid HAD to eat something. Meanwhile the other brat was crying for a milkshake for breakfast. The dad had this look in his eyes that made me cringe. It was like he just caught a glimpse of his future and realized that it SUCKED. He had a shrew wife and two ugly sons. He looked like a rabbit caught in a trap and like he was wishing for death. So the lady gets the son to order a burger that the kid says he won’t eat any way. She orders it medium. When it comes out she flags me down like she just found ground glass in the patty. “Yes?” “I cannot feed this burger to my child. It’s unsafe! Look at it! It’s bloody!!” I looked at the burger and noticed that it had some pink in the middle which is what medium is so I tell her. “You ordered it medium. Medium has pink.” And who fucking cares anyway because your asshole son doesn’t want to eat it anyway. “This has too much blood, he can’t eat it. It’s dangerous for a child.” So put a fucking tampon in it. Who cares? He ain’t eatin’ it anyway. I think there is a law that children under a certain age are supposed to only eat burgers cooked medium well, but I never bother because I personally don’t give a rat’s ass if their kids get sick with salmonella or scurvy or whatever the fuck you get from eating undercooked meat. Being the professional I am I tell her I will have the kitchen cook it a bit longer just to be safe. I take it to the kitchen and ask them to please burn the fuck out of this meat until it looks like a fossil. The kid finally eats the burger, the wife is bitchy to me the rest of the meal and the husband keeps shooting me looks that say “please save me.” Uh uhh, ass wipe. Your kids, your wife, your shitty life. And don’t forget to tip me.
CLICK HERE TO FOLLOW THIS BLOG 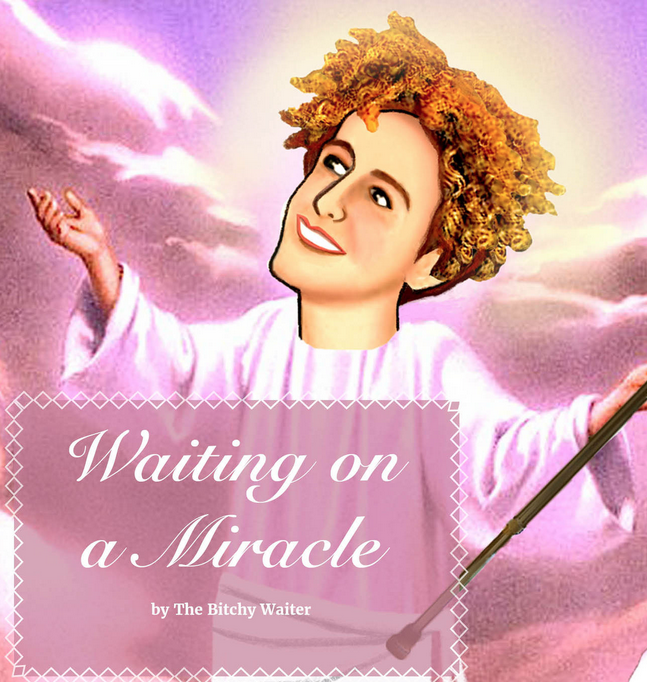 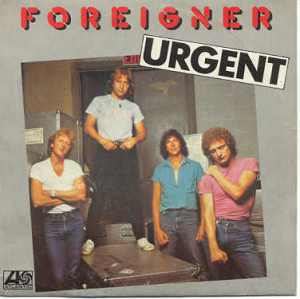